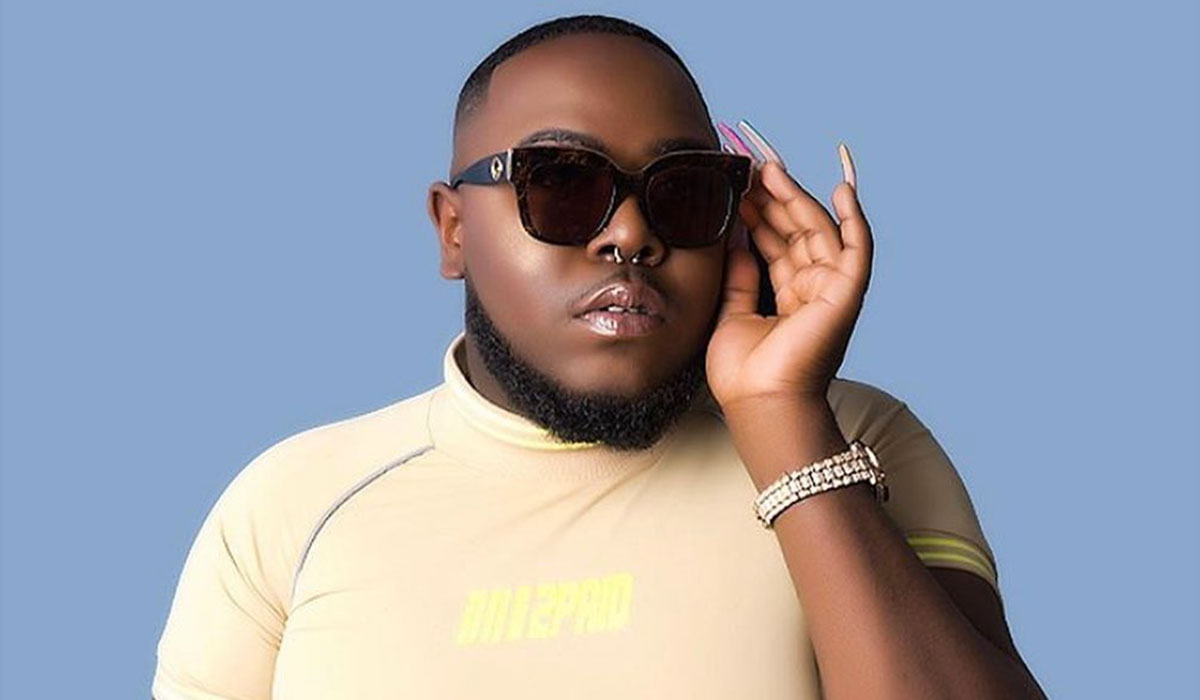 Officials said a Honda sedan with three people inside was approached by a Chevy sedan that pulled up beside them and opened fire. At least seven shots were fired, officials said.

All three people inside the Honda were hit with bullets and taken to Aventura Hospital with non-life-threatening injuries to their arms and hands.

Authorities haven’t released the names of the victims, however, NBC Miami confirmed that internet star Saucy Santana was among the three victims.

Santana’s manager said the social media sensation was hanging out with friends when they were targeted in what may have been a random drive-by shooting.

“Saucy Santana wants to thank everyone for the calls and support,” said K Daniel Talent Management in a statement.

Saucy Santana (also known as “Santana on the Beat”) is a professional makeup artist turned internet celebrity who has close to 500K followers on Instagram and millions of views on YouTube videos for his rap songs, including “Walk Em Like A Dog” and “Material Girl.”

Santana is also known for his hilarious roasting sessions on Instagram Live with Yung Miami from City Girls, a good friend of his who is also one of his celebrity clients.

Police don’t have any leads on any possible shooting suspects, and anyone with information has been asked to call Miami-Dade Crimestoppers.