GOSSIPONTHIS.COM Celebs Jennifer Hudson Just Revealed She Has 26 Siblings: “I’m the Youngest or... 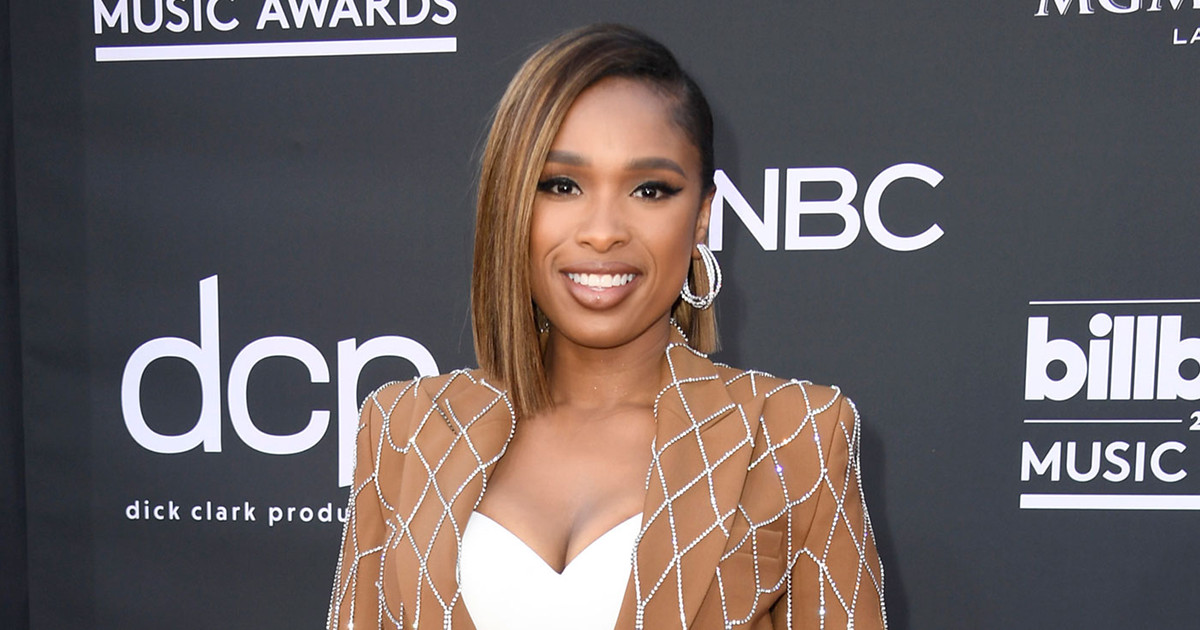 Jennifer Hudson had to portray a cat in her upcoming film Cats, but we didn’t know that her own family is like a whole litter of cats.

Because the trailer for the classic Broadway show turned film is strange and off-putting, to say the least, Hudson and its other stars are doing the most to make it interesting while on the promo tour.

During a recent in-depth interview with The Guardian, Hudson dropped the bombshell that she has 26 siblings! No exaggeration, she has twenty-six brothers and sisters…all because her daddy was a rolling stone.

Hudson explained that she and her sister, Julia, was raised by their single mother. So when she was around 14 or 15 years old, she decided to go find her father. What she didn’t know was that he had many, many, many other children.

The Guardian: “Wait, are you serious?”

Jennifer Hudson: “Oh, yes. Eleven girls, 16 boys. I’m the youngest, or at least in the last two or three. And it was always my dream—because I love family—to have a giant table with all my siblings. Just imagine the giant table!”

The Oscar winner admits that she hasn’t met all 26 siblings, and unfortunately some have passed away.

“Not all. But quite a few. I’m trying to count. One of my brothers—half-brothers—passed recently, or was it two of them? My sister Dinah’s around, she was just fussing that she didn’t get to see Patti LaBelle. I said, Dinah, I didn’t know you loved Patti. And they got me Macavity [the cat] for my birthday.”

The unexpected large family was a blessing in disguise though. Hudson’s father passed away when she was 16 and her mother, brother, and nephew (Julia’s son) were tragically murdered in 2008.

She holds onto to how her mother instilled the importance of family into her children.

“She would say, ‘You know, I’m not always going to be here and I want you all to be able to make it.’ She used to say, without family, you have nothing, which is why it’s so important to take care of family,” Hudson revealed.

“So if I’m doing that, I know I’m pleasing my mother.”