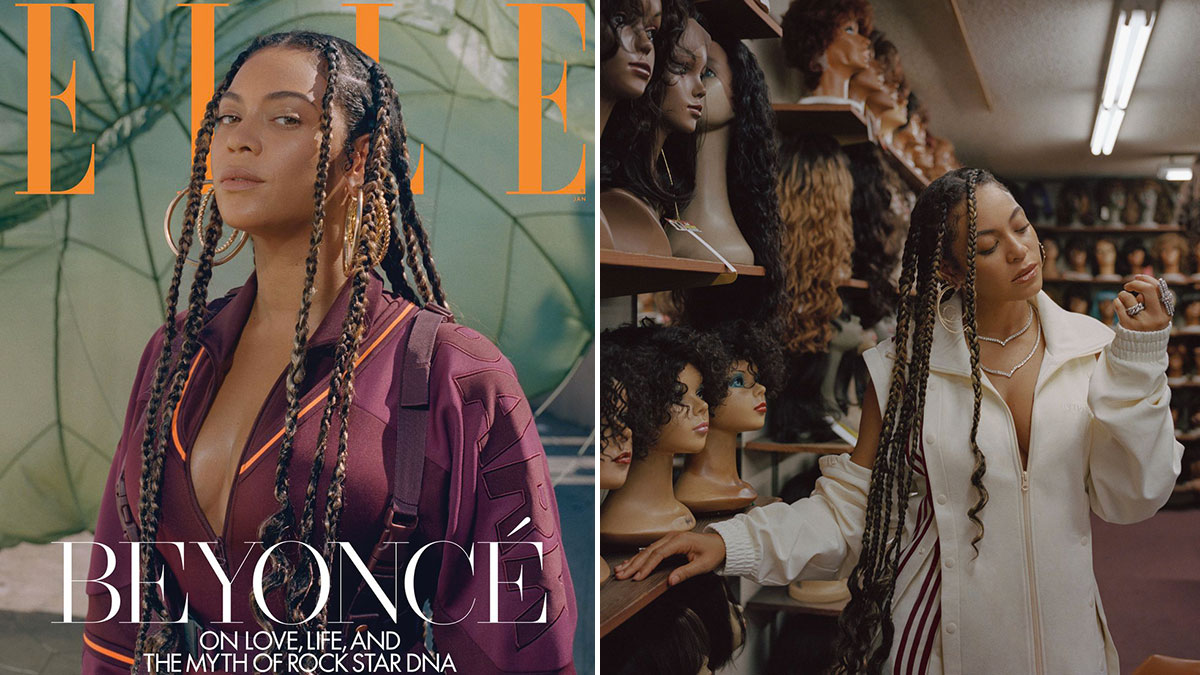 Beyoncé says she’s sick and tired of people trying to figure out what’s going on inside her womb, and she has a message for the folks who are always saying she’s pregnant: “Get off my ovaries!”

Queen Bey covers the January 2020 issue of Elle magazine, and in a rare interview, the 38-year-old superstar gets candid about how her legacy and motherhood, as well as the miscarriages she’s suffered along the way, has shaped the way she looks at herself and her career. 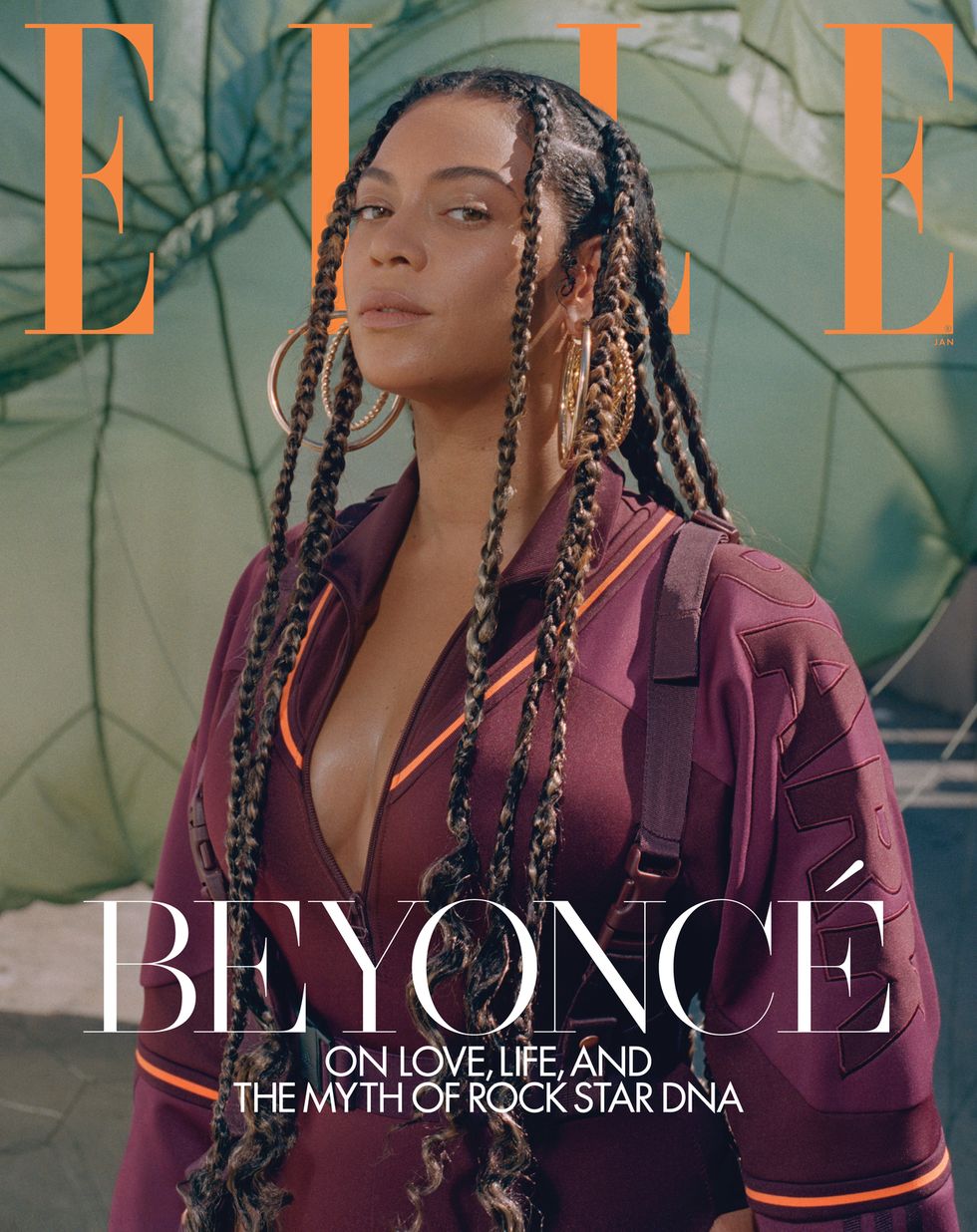 “I began to search for deeper meaning when life began to teach me lessons I didn’t know I needed,” Beyoncé said, answering a fan via Instagram, who asked if she was “disappointed” by the fact that she didn’t win top accolades for her 2016 album Lemonade or her 2019 Netflix documentary Homecoming.

Lemonade, perhaps Beyoncé’s most critically acclaimed album to date, shockingly lost album of the year at the 2017 Grammy Awards to Adele’s 25, and Homecoming won zero of the six Emmy Awards it was nominated for at this year’s ceremony.

“I learned that all pain and loss is in fact a gift. Having miscarriages taught me that I had to mother myself before I could be a mother to someone else.”

Despite a couple of hiccups in their journey to parenthood, Beyoncé and her husband, hip-hop mogul Jay-Z, went on to welcome three children over the years: 2-and-a-half-year old twins Rumi and Sir, and Blue Ivy, who will turn 8 years old next month.

Beyoncé continued: “It’s difficult for me to go backwards. Being ‘No. 1’ was no longer my priority. My true win is creating art and a legacy that will live far beyond me. That’s fulfilling.” 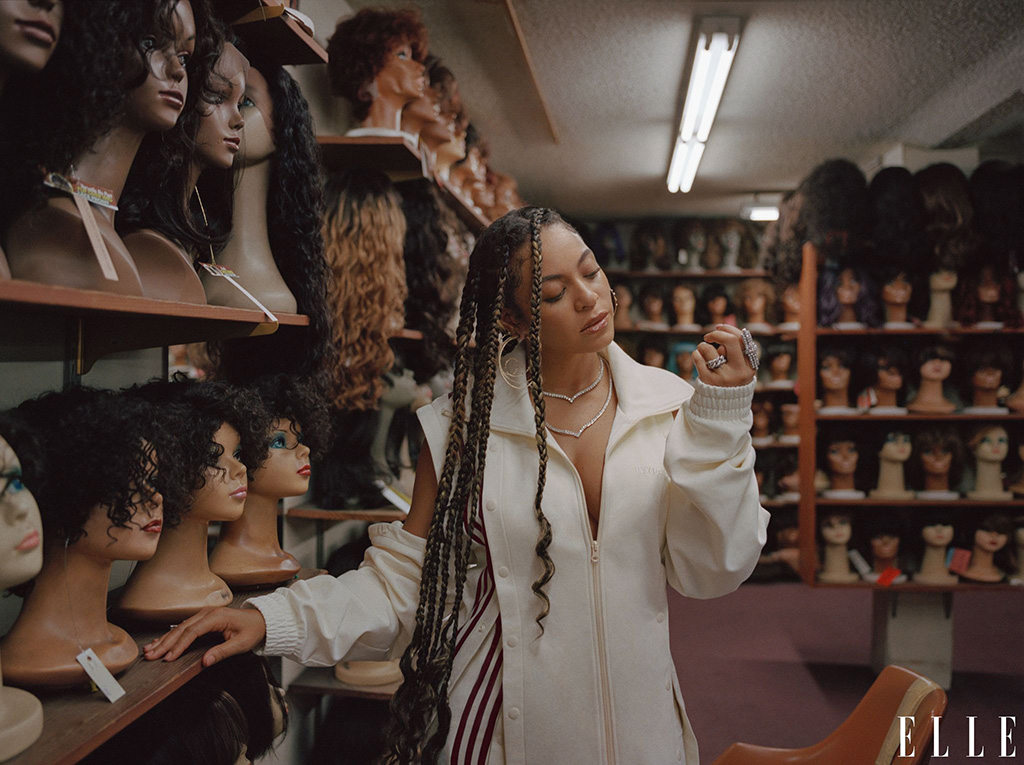 When asked what stresses her out the most, Bey said the work-life balance remains an issue for her.

“Making sure I am present for my kids—dropping Blue off at school, taking Rumi and Sir to their activities, making time for date nights with my husband, and being home in time to have dinner with my family—all while running a company can be challenging,” she explained. “Juggling all of those roles can be stressful, but I think that’s life for any working mom.”

Mrs. Knowles-Carter also revealed that the one question that irks her nerves the most is: “Are you pregnant?”

Responding to that common inquiry, which comes about anytime she shows even an ounce of weight gain, the mother of three said: “Get off my ovaries!” 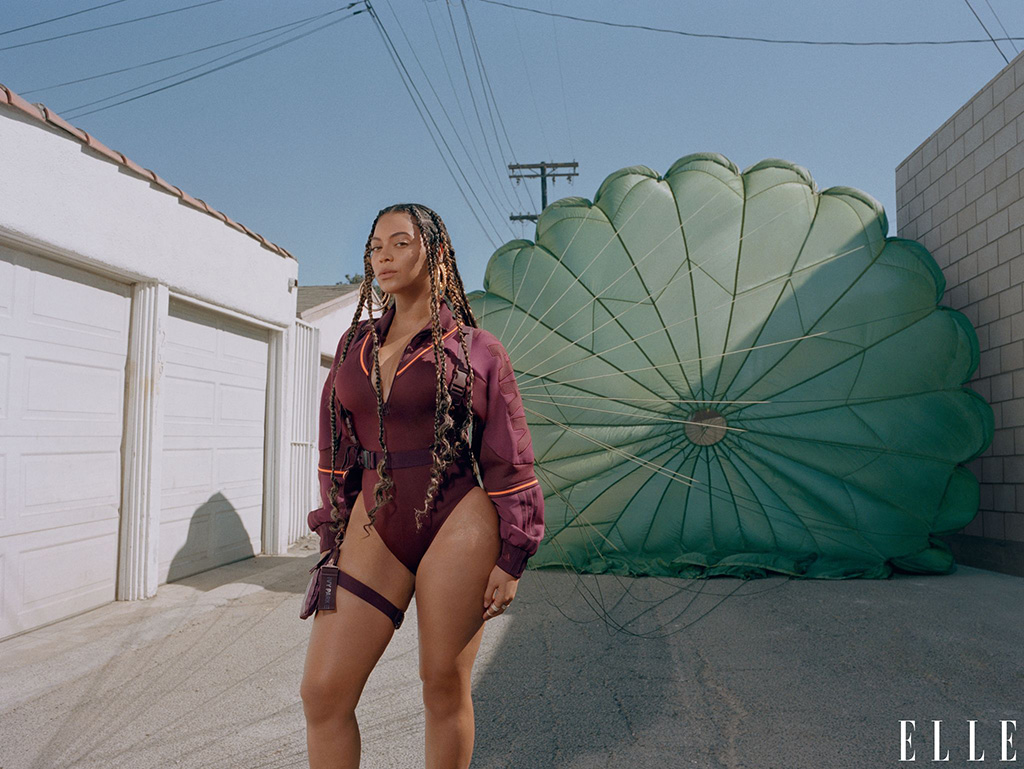 Beyoncé also opened up about feeling even more confident about her own body image after giving birth to three children.

“If someone told me 15 years ago that my body would go through so many changes and fluctuations, and that I would feel more womanly and secure with my curves, I would not have believed them,” she said.

“But children and maturity have taught me to value myself beyond my physical appearance and really understand that I am more than enough no matter what stage I’m at in life,” the singer added.

“Giving zero f**ks is the most liberating place to be. Also knowing true beauty is something you cannot see. I wish more people focused on discovering the beauty within themselves rather than critiquing other folks’ grills.”

Beyoncé’s January 2020 Elle issue hits newsstands on December 17th. Click Here to read more from her interview and to see more photos from her spread!