GOSSIPONTHIS.COM Celebs Billy Dee Williams Says He is NOT “Gender Fluid” & Has No... 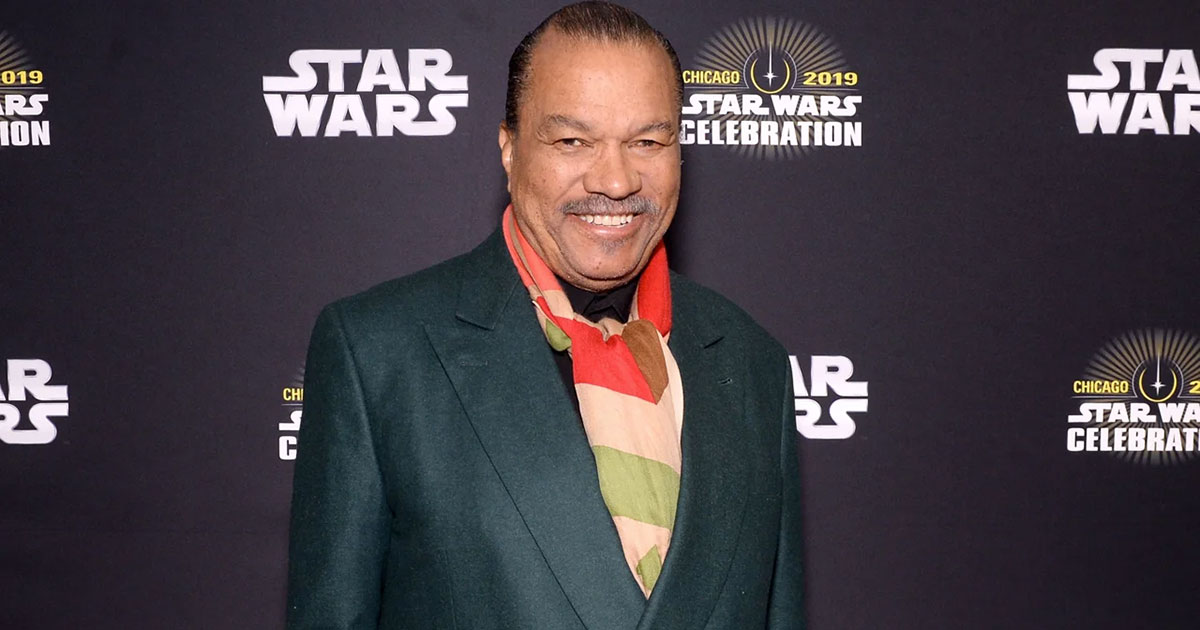 Billy Dee Williams is setting the record straight regarding his gender identity and sexual preferences after the media apparently took his words waaaay out of context.

In a recent interview with Esquire magazine, the legendary “Star Wars” actor was quoted as saying he identified with both “feminine” and “masculine” parts of himself, which led many media outlets (including ours) to report that he’d come out as “gender fluid.”

His exact quote: “And you see, I say ‘himself’ and ‘herself,’ because I also see myself as feminine as well as masculine. I’m a very soft person. I’m not afraid to show that side of myself.”

However, Williams says that he is NOT “gender fluid” and doesn’t even know what the hell that means.

In a follow-up interview with The Undefeated, Williams said his Esquire quote was misunderstood.

“Well, first of all, I asked last night. I said, ‘What the hell is gender fluid?’,” Williams said.

More via The Undefeated:

“But what I was talking about was about men getting in touch with their softer side of themselves. There’s a phrase that was coined by Carl G. Jung, who was a psychiatrist, who was a contemporary of Sigmund Freud, and they had a splitting of the ways because they had different ideas about the … what do you call it? Consciousness. Unconscious. It’s collective unconsciousness. But he coined a phrase that’s, ‘Anima animus.’ And anima means that is the female counterpart of the male self, and the animus is the male counterpart of the female.

Williams says he was a bit shocked to see the headlines — and the praise that came along with how some people reacted to the Esquire interview.

“No, no, no, I’m not gay — by any stretch of the imagination. Not that I have anything against gay people. But personally? Not gay,” he said.

Williams made a common mistake in attaching gender fluidity to sexual orientation. Gender fluidity refers to people who do not identify themselves as having a fixed gender. Many prefer to use non-gendered pronouns: “they” instead of “he” or “she.”

Williams says he identifies as a man. A very cute man, he says with a chuckle.

So, there you have it! Billy Dee Williams is NOT gender fluid and identifies as a 100% heterosexual cisgender man.