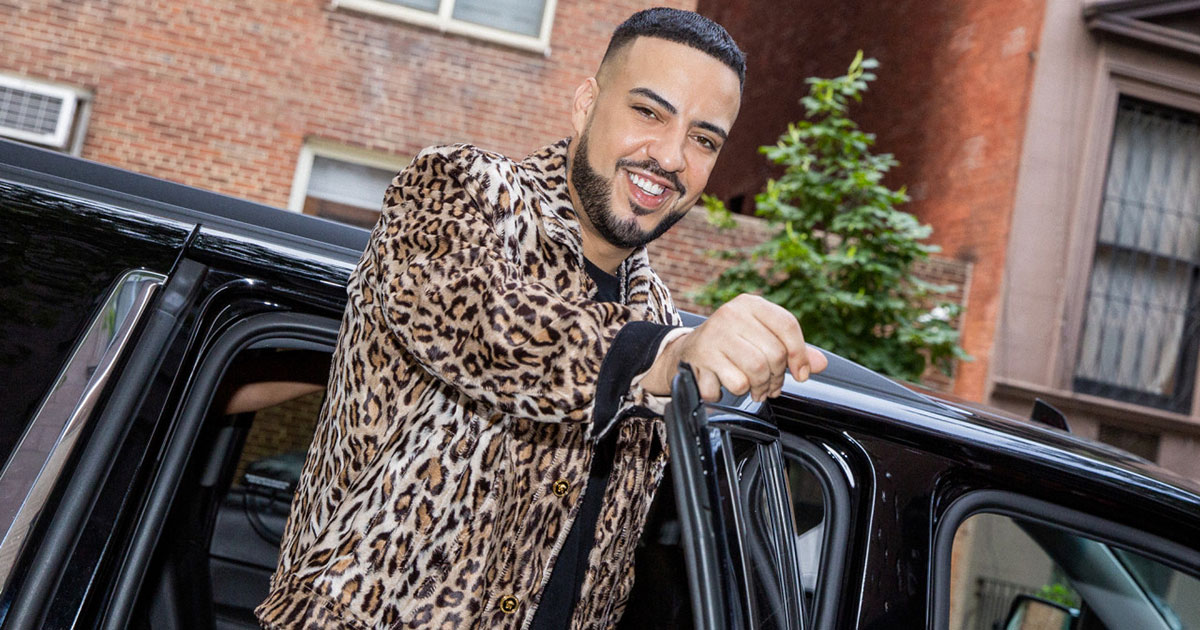 French Montana is still hospitalized in the ICU almost a week after the medical emergency that put him there.

French took to social media early Monday morning and posted a video he recorded from his hospital bed. “Six days in icu,” the rapper wrote in the caption.

As was previously reported, Montana was rushed to a Los Angeles-area hospital last week after suffering from cardiac issues, including an “elevated heart rate,” and dealing with severe stomach pains from nausea.

Law enforcement officials said police initially were responding to reports of a robbery at the rapper’s home in Calabasas, California when they found Montana out of it.

While there was no evidence of a robbery, police did witness Montana experiencing medical issues and called for an ambulance to take him to the hospital, and he’s been there ever since.

Sources close to French say he’s been doing a lot of traveling of the past couple of weeks, including trips to the Middle East and Europe.

His people initially thought his symptoms could have been a result of him being exposed to contaminated food, however, that seems unlikely, considering the number of days he’s spent in the hospital.