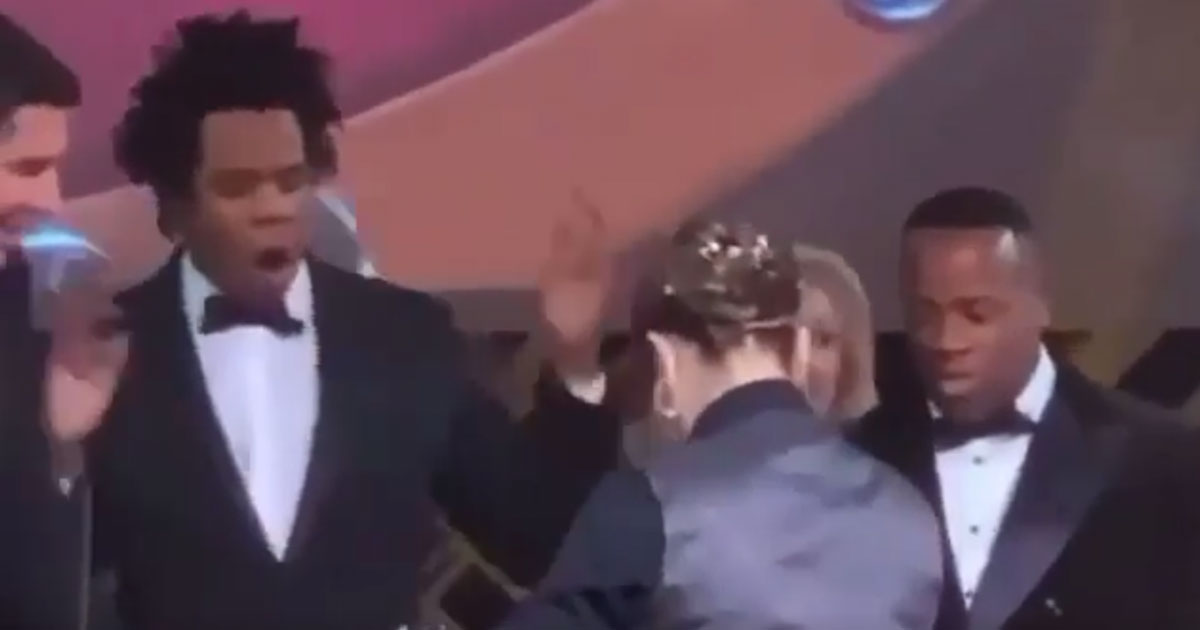 Yo Gotti’s net worth just took a massive nosedive after the rapper lost six figures in a game of Blackjack … and the look on Jay-Z’s face as it happened was priceless.

The Memphis rapper indulged in a high-stakes game of Blackjack with Jay-Z and others at the rap mogul’s Shawn Carter Charity Gala this weekend in Hollywood and walked away with considerably lighter pockets.

Video footage shared online shows Jay-Z looking on in utter disbelief as Gotti loses $500,000 in the game after the dealer had 21.

“Oh my goodness!” Hip-Hop’s first billionaire said as the crowd watching expressed the same amount of shock and awe.

As for Yo Gotti, he tried to keep a straight face, but you can tell he probably cried in the car. $500K is a LOT of money.

Fortunately, it was all for a good cause, because Jay-Z’s inaugural charity gala—which was also attended by his wife Beyoncé, Tyler Perry, Meek Mill, DJ Khaled, Swizz Beatz, Alicia Keys, and many other big names—was able to raise $6 million for future college students.

Hov’s Blackjack tournament had a $100K buy-in, so Yo Gotti TECHNICALLY only “lost” $100K of his own cash, which all went to charity, of course, but he would have taken home a $500K jackpot if he’d won (which he probably would have donated anyway like how the winner did).