GOSSIPONTHIS.COM Music Big Sean Says He Made Jhené Aiko Orgasm 9 Times in One... 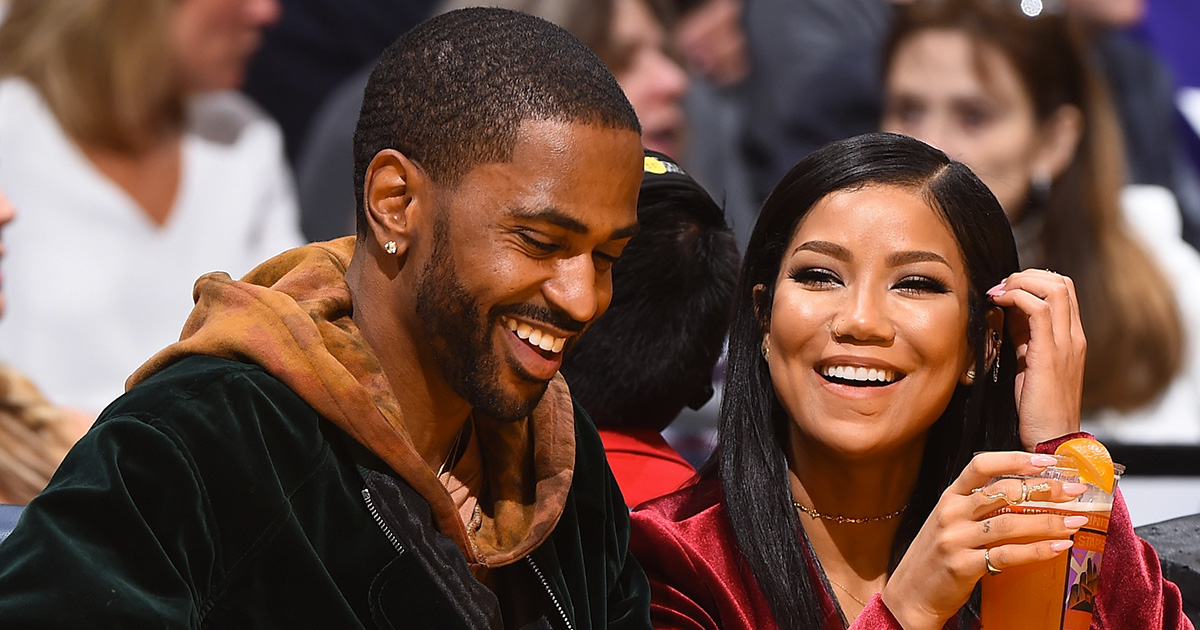 Big Sean’s female fans are losing their minds on Twitter after the rapper said he made his Jhené Aiko climax nine times in one day.

Jhené linked up with her ex for a new song of hers called “None of Your Concern,” which was released today, along with a music video also featuring the rapper.

While Jhené has received rave reviews for her contributions to the song and its accompanying visuals, fans are fawning over a line near the end of the track in the fourth verse where Big Sean brags about his how his sex game is so good, he gave Jhené multiple orgasms in one 24-hour period.

“You know there’s not a day in these modern times / You haven’t crossed my mind, we both cross the line,” Big Sean raps. “Seems like I needed you more than I needed myself / Just like I always felt like cheatin’ on you would be cheatin’ myself.”

“To me that’s just some dumb sh*t for you to say we done with / Tryna speak your heart, tryna make your mark / Then go deeper and make a scar.

Fans on Twitter were impressed, to say the least. Check out some of the best and funniest responses below:

9 times in a day?!? … no wonder Jhené had Sean’s whole face tatted on her arm pic.twitter.com/YObGtbaeR1

i just know big sean got that thang on him. i feel it. pic.twitter.com/ilzrsqZmAQ

Big Sean said he did what?! pic.twitter.com/zylo5SmEYR