GOSSIPONTHIS.COM Celebs Tamar Braxton Says a Man is Gay If He Doesn’t Touch a... 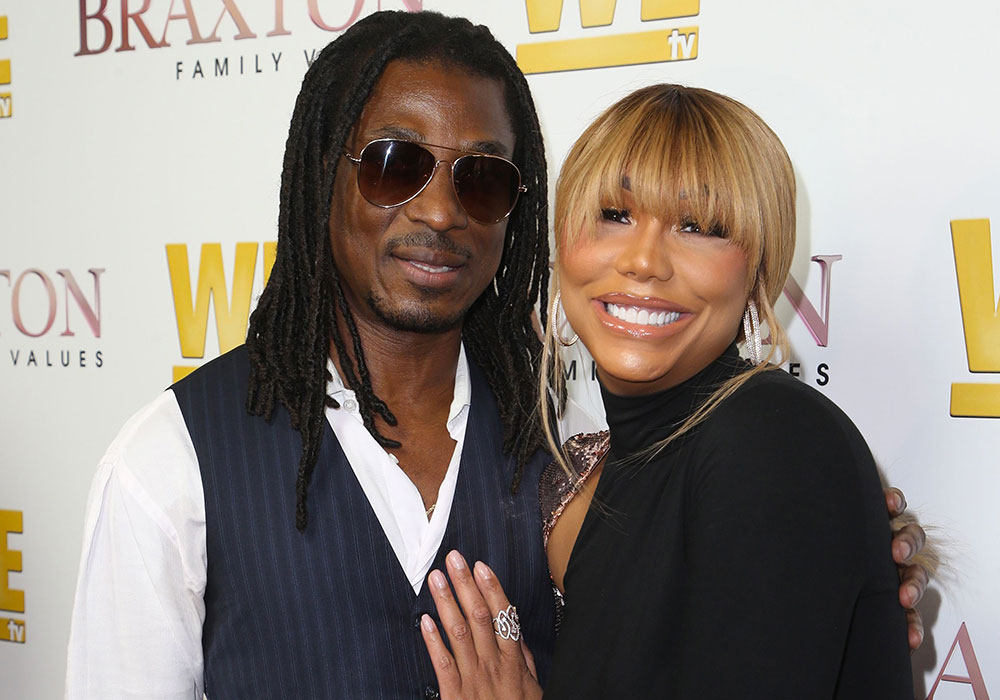 In today’s “well alrighty then” news, Tamar Braxton says a man who doesn’t touch a woman sexually for several days is a homosexual.

Out of nowhere, the most outspoken Braxton family member—at least when it comes to social media—took to Instagram Sunday night (Nov. 10) to drop a very strange “PSA” for women who may be dealing with men who they feel aren’t attracted to them sexually.

Tamar ranted on her IG Stories: “Truth is ladies that these dudes out here really do be gay!”

She continued: “The truth is ladies that these dudes out here really be gay!! It ain’t enough money, beauty, hair, babies in the world to keep them!! They want D**K!! Periodt!! It’s nothing wrong with you, but they will find EVERY reason in the world to make u not good enough!! If he lays with you for 3, 4, 10 days and he don’t touch u, it’s NOT YOU!! HE WANT A MAN!! And that’s on my momma.”

Tamar, who recently with public with her new boyfriend, David Adefeso also posted a screenshot of the homophobic rant on her actual Instagram page along with the caption: “Public service announcement!!!! Periodt!!! It’s time someone says something!!”

We’re not sure what inspired this ill-advised “PSA,” and Tamar has since deleted the posts (likely after getting roasted into oblivion by her followers), but you can check out a screenshot below:

Who and what the f**k is Tamar talking about?