GOSSIPONTHIS.COM Hip Hop Boosie Badazz Says “God is Good” After an Enemy Who Tried to... 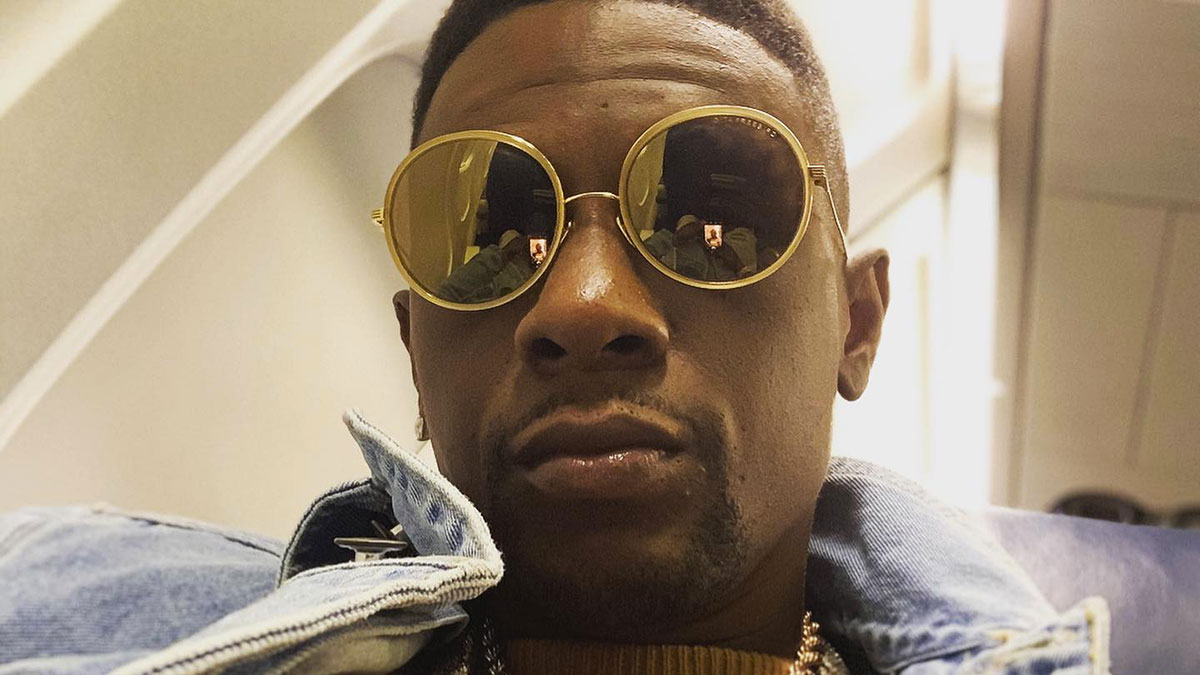 Boosie Badazz took to social media today to thank God for the recent death of an enemy of his.

In a video Boosie shared on Instagram, the rapper said that friend turned enemy who once tried to rob him recently died in his sleep not too long after being released from prison.

“You know the n***a I said that’s supposed to be dead but I let him slide ’cause he ain’t worth it,” Boosie could be heard saying to someone off camera.