GOSSIPONTHIS.COM Celebs Podcast Hosts Delete T.I. Interview & Apologize For Not Calling Him Out... 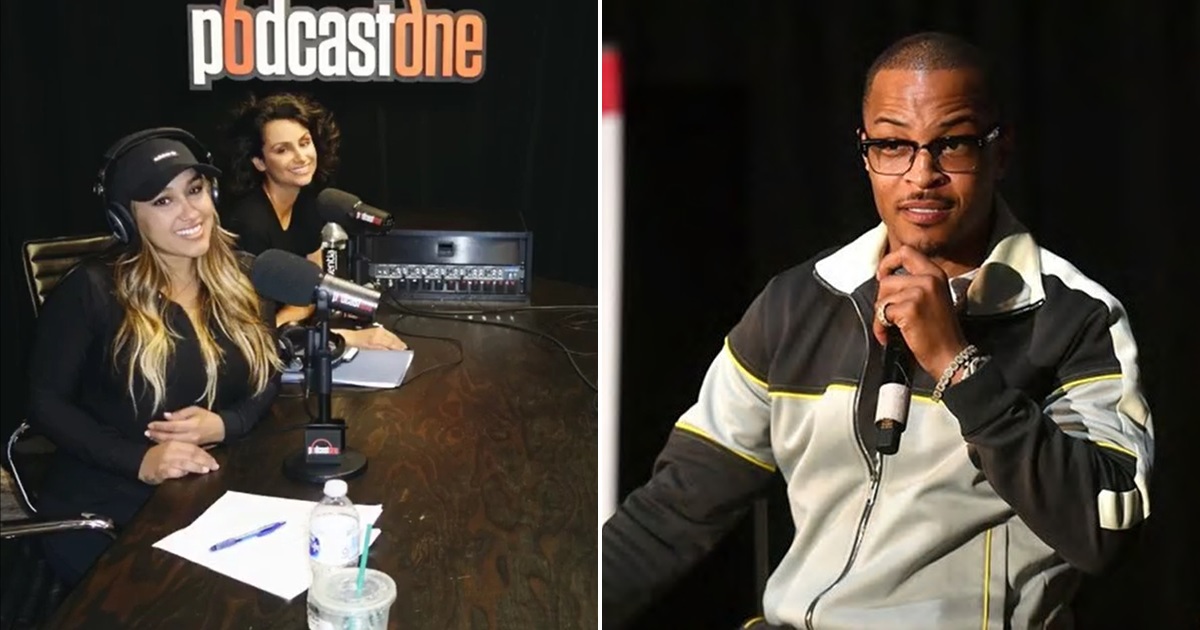 T.I. was rightfully dragged yesterday after revealing on a podcast he annually accompanies his 18-year-old daughter to the gynecologist just to make sure she’s still a virgin by confirming her hymen is intact.

The two female hosts of the Ladies Like Us podcast where T.I. made the disturbing admission also received criticism for how they handled the situation.

Nazanin Mandi, wife of R&B singer/songwriter Miguel, and Nadia Moham have issued a statement apologizing for their “knee jerk reaction” to T.I. by laughing along. They have also taken down the entire episode.

The hosts’ statement read in part:

“To everyone confused, angry and hurt by the recent episode of Ladies Like Us, we want to start off by saying that we sincerely apologize for our knee jerk reaction to the uncomfortable topic. We were completely caught off guard/shocked and looking back, we should have reacted much differently in the moment.”

T.I.’s daughter, Deyjah, has not directly commented on the matter, but she did like several tweets condemning her dad’s controversial statements, including those that called T.I.’s actions “disgusting,” “possessive,” and “controlling.”

Tip hasn’t said one word on the matter.