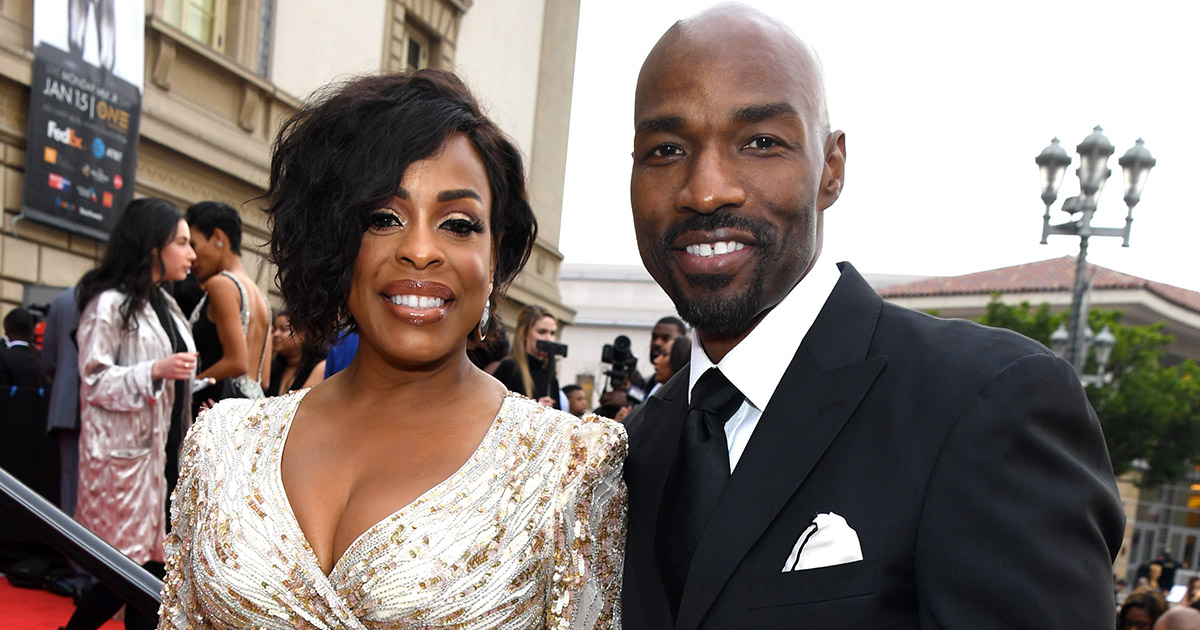 It looks like things are over between Niecy Nash and her husband Jay Tucker.

Niecy just posted a joint statement via Instagram announcing that she and Jay have decided to go their separate ways after eight years of marriage.

The couple said in their statement that they’ve both realized that, at this stage in their lives, they are “better friends than partners in marriage” and referred to their union as a “gorgeous ride.”

The pair added: “As we go our separate ways now, we feel fortunate for the love we share—present tense.”

They didn’t say whether anyone had actually filed for divorce, but the statement makes it clear … their relationship is dunzo.

Jay and Niecy had a huge wedding in front of 200 friends and family members that aired as a TV special on TLC.

Niecy was just giving out marriage advice a few months ago, saying in an interview with Essence back in August: “A BJ a day keeps the divorce attorney away.”

Maybe she missed a couple of days?