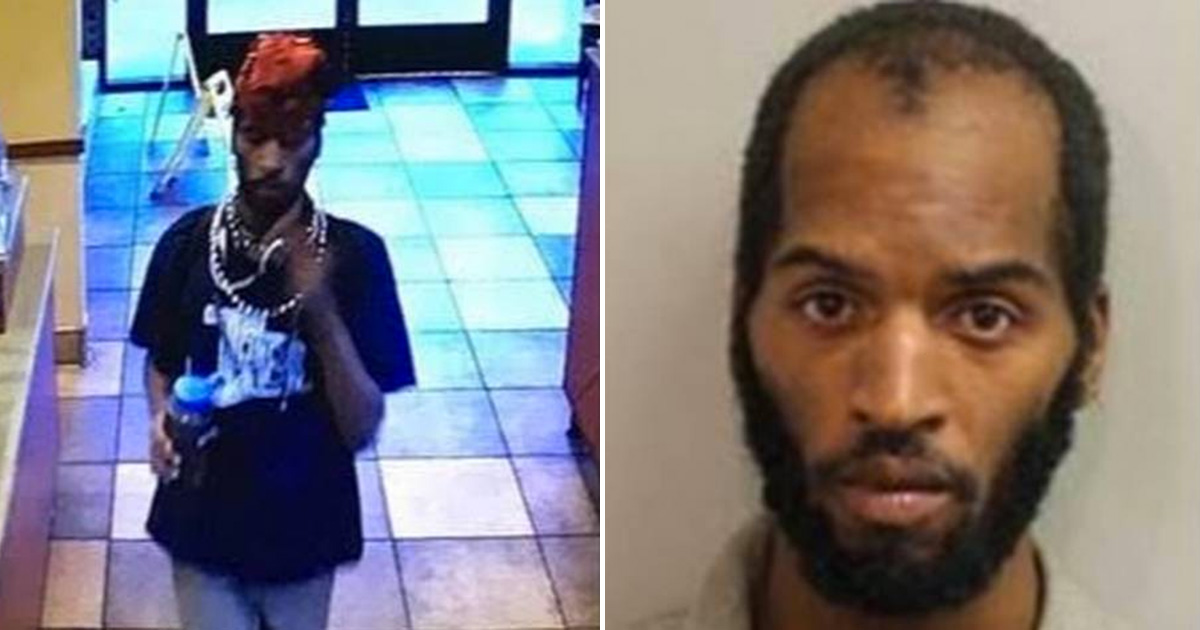 Tallahassee police say a biological male who identifies as a female was arrested last week after walking into a Taco Bell, pouring gasoline on a woman and then setting her fire.

Police said 32-year-old Mia Williams ran away after committing the heinous crime on Wednesday (Oct. 23), and the victim—whose name wasn’t released—was rushed to a hospital via helicopter with serious injuries.

Williams was arrested the very next day and charged with premeditated homicide, aggravated assault on an officer and resisting arrest with violence.

The Miami Herald has the insane details behind Williams’ arrest:

At around 5 a.m. Thursday, reports came in that a car was set on fire. Twenty minutes later, two other fires on the same street were also reported. The first involved two cars and the second was a church that was fully engulfed in flames, police said.

A short time later, two more fires were reported, all of in relatively close proximity. While the five fires were not within walking distance, police suspect that the culprit could be on a bicycle.

At around 6:40 a.m., a Tallahassee fire truck spotted Williams on a bike and began following her. When an officer arrived, he tried to stop Williams by using a Taser on her twice, but both shots weren’t effective, police said.

As Williams continued to ride away, the officer decided to drive his patrol car over a curb and pin the front tire of Williams’ bike to a fence because “[she] was a serious risk to public safety.”

She wasn’t done trying to get away. The officer said that Williams jumped on top of the car roof, pulled out a pair of orange scissors and then raised them up “as if to potentially stab me.”

Police eventually arrested Williams and found a cigarette lighter in her pocket.

Williams was only charged in connection to setting the woman on fire at Taco Bell, and not the multiple fires that followed, which police say they’re still investigating.

It’s unclear if the victim was a customer or an employee, and it also wasn’t clear whether or not Williams knew her or what may have prompted the vicious attack.

The victim was still being treated for her injuries at the hospital as of Friday (Oct. 25).