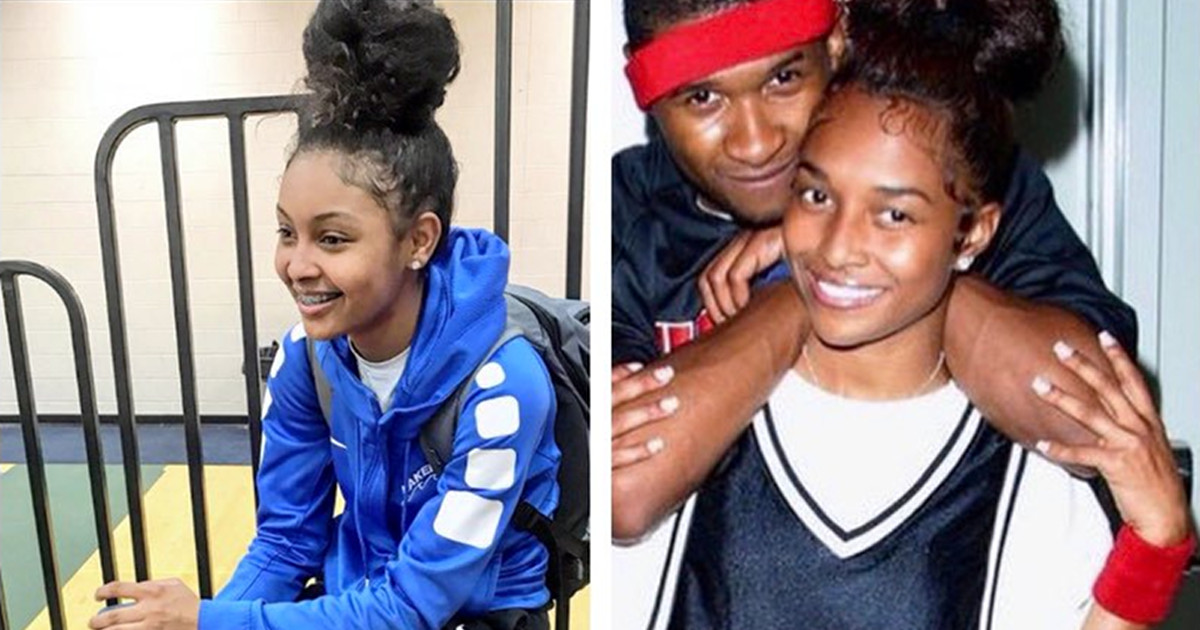 Chilli of TLC’s Twitter mentions were lit up today after a response she had to fan’s flattering tweet was not well-received.

On Wednesday (Sept. 4), a college student using the handle @BlessedupZ tweeted out that people often point out her resemblance to the 90s girl group icon.

She attached a few photos and innocently posed the question to the Twitter-verse, also including Chilli’s official handle in the tweet.

Chilli saw the tweet, but what she didn’t see was her alleged look-a-like.

She responded late Thursday night and let the fan know that baby hair and a similar skin tone is not enough to be twinsies.

Long straight/wavy hair n similar skin tone doesn't mean u look like someone. Ur a doll but we don't look alike:) https://t.co/JrEoX4Uzaj

By Friday, Chill was trending a topic, and not in a good way.

While some defended her, many felt the singer’s shady response was unnecessary, especially given that the implication was that the fan was not as pretty as her. (Though we should note that Chilli did call the fan a “doll.”)

Chilli didn’t have to respond at all. The girl is young. It was mean and unnecessary. I’m sure a lot of people on here won’t agree bc they do the same type shit

Chilli when anyone says they look like her: pic.twitter.com/IdFhYbcQBz

What exactly did Chilli get out of responding to a child? pic.twitter.com/wvBtPsZ4Mn

Chilli didn’t even have to say all of that. pic.twitter.com/SemMmazWkj

chilli gets UPSET every time somebody say someone looks like her ? pic.twitter.com/Wbe58vW0vz

Chilli: you ain’t me! pic.twitter.com/kar8nltFoy

I'm crying chilli is so disrespectful ????

Despite being dragged all day, Chilli defended her response. “She is pretty. Never said she wasn’t,” the singer wrote on Twitter.

Exactly and she is pretty, never said she wasn't https://t.co/duDXxfLxWe

The fan is also taking the viral moment in stride. She’s been retweeting positive comments, assuring others that she’s not upset over the issue and even agreed with Chilli that they don’t look like.

Let me put this in the air guys I’m not mad or sad about what chilli said she has a right to her opinion and Ain’t like she said I was ugly she just said we don’t look a like and I agree I look like myself god make everybody different and special ?

I also do appreciate all the compliments and love ?? I can’t respond back to everyone but just wanna thank y’all for the love !!