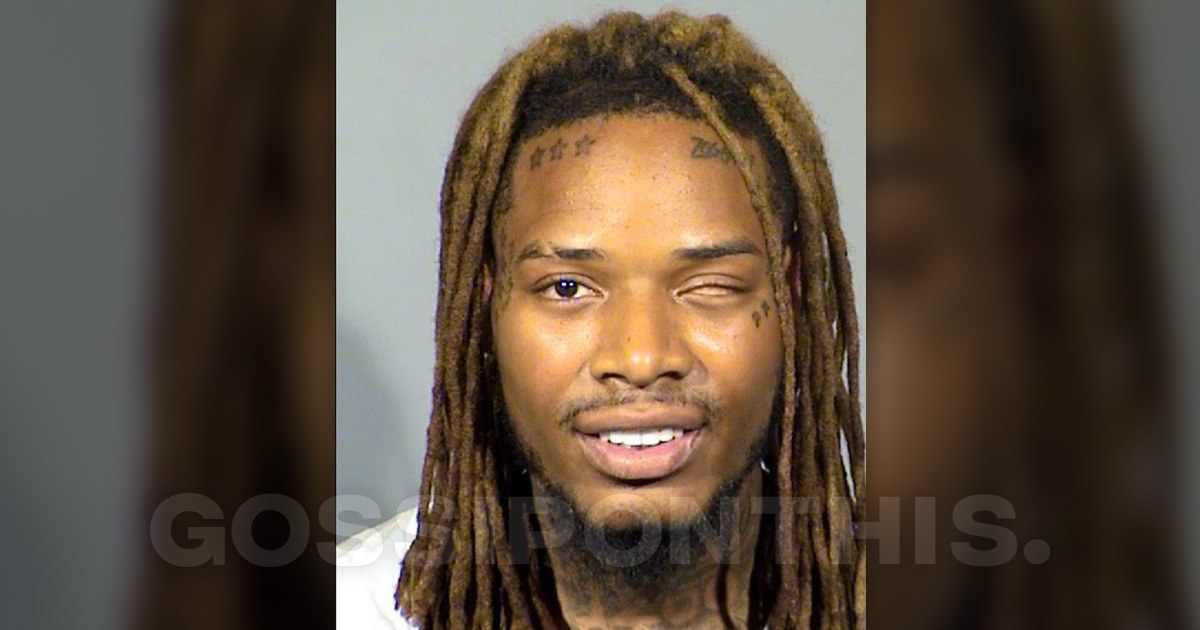 Fetty Wap spent a few hours in jail yesterday after allegedly beating up a valet in Las Vegas.

TMZ reports that the rapper was arrested Sunday (Sep. 1) at the Mirage Hotel and Casino after he got into a dispute with a valet and allegedly punched the man three times.

A staff member from the hotel reportedly made a citizen’s arrest after the altercation and held Fetty (real name: Willie Maxwell) until Las Vegas Metro PD arrived to take him into police custody.

It wasn’t made clear what sparked the altercation, but the New Jersey rapper was booked on three counts of misdemeanor battery—one for each of the alleged punches he threw.

He was released after remaining in custody for “a few hours,” according to TMZ.