GOSSIPONTHIS.COM Music Missy Elliott Runs Through Her Hits, Gets Her Roses and Basks in... 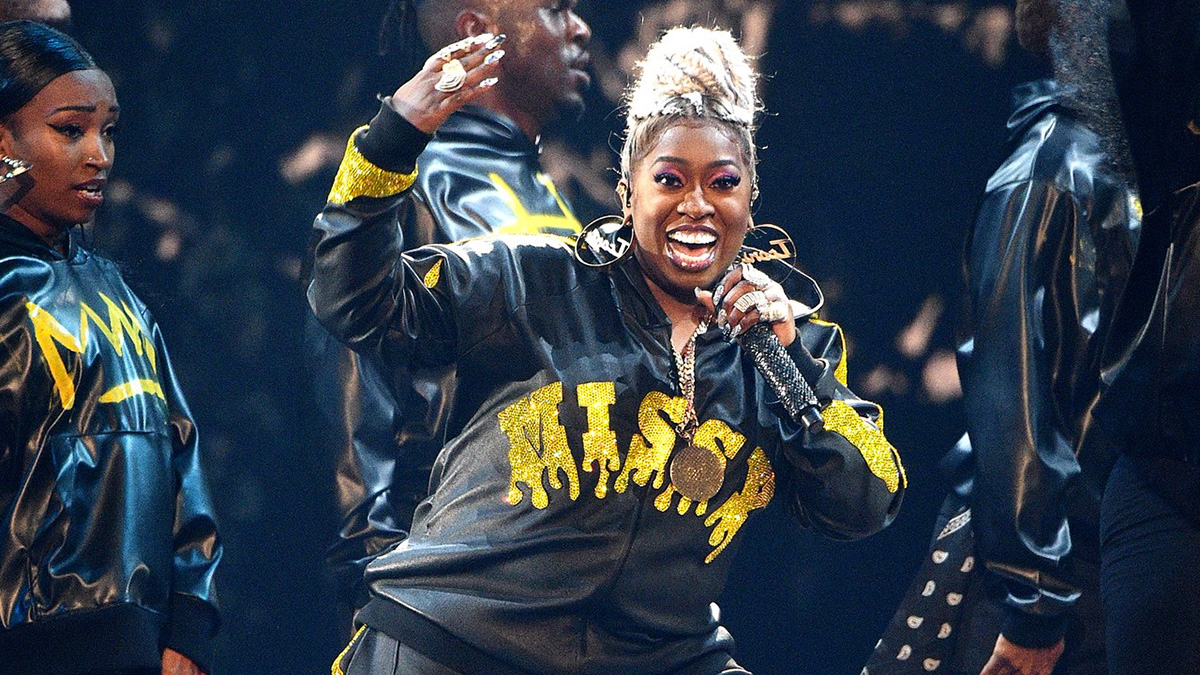 If you consider yourself a fan of popular music or the music video art form in any way, then you simply must acknowledge the genius of Missy Elliott.

The number of iconic, groundbreaking music videos she has under her belt run the gamut: “Supa Fly (I Can’t Stand the Rain),” “Get Ur Freak On,” “She’s a Bitch,” “Sock It 2 Me,” “Work It” and so many more.

As one of the preeminent forces in music video excellence, it is arguably a crime that it’s taken MTV this long to recognize Missy for the Video Vanguard Award in the first place.

That’s certainly the argument that The Read, a massively popular Black culture podcast, and its hosts Crissle and Kid Fury have been making. But hey, better late than never.

For her Vanguard moment, Missy recreated some of the iconic visuals from her videography, including the giant trash bag look from “Supa Dupa Fly” and even brought out an all-growed up Alyson Stoner from the “Work It” video.

Watch Missy Elliott flip it and reverse it on the MTV stage below … and keep scrolling for a video tribute from her famous friends, plus the video of her Vanguard Award acceptance speech.