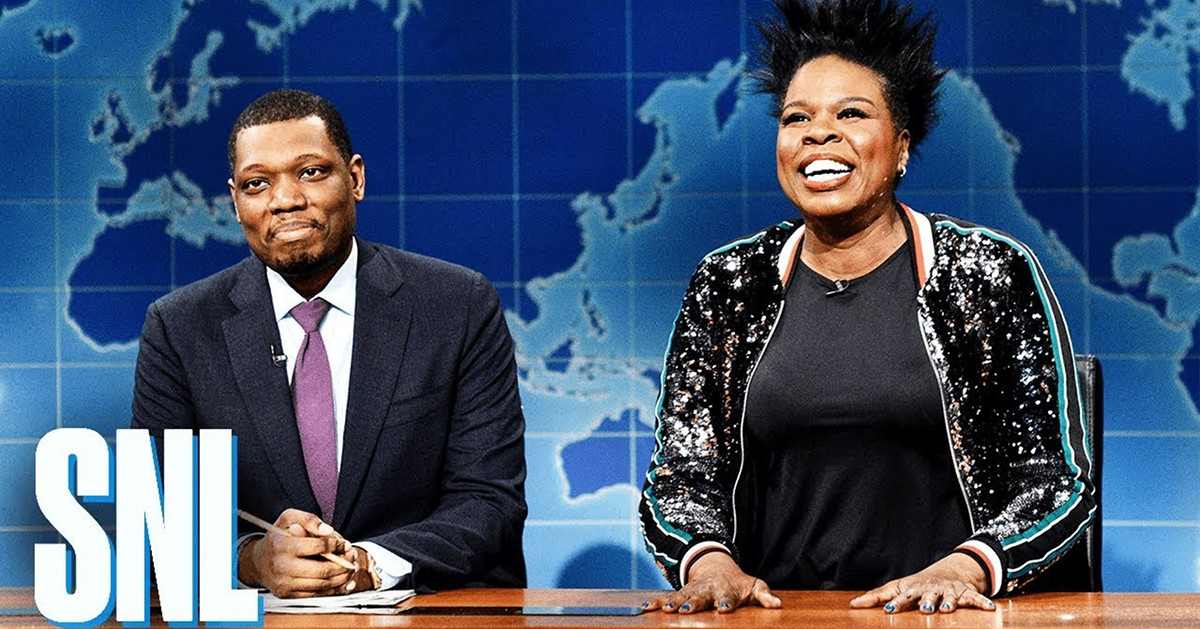 Sources tell TMZ Jones decided not to return for the 45th season of SNL because of her growing career opportunities. The new season will premiere next month.

Sources close to the show tell TMZ … Leslie is NOT returning for season 45 of ‘SNL’ and it’s all her decision.

Fact is … Leslie’s got a lot more on her plate now, thanks in no small part to her time as one of the biggest stars on ‘SNL’ — where her personality, wit and skits made her a hot commodity in Hollywood.

TMZ reports that Jones, 51, also has other major projects in the works, including films.

Jones joined SNL in 2013 as a writer, began performing in sketches the following year and was subsequently added to the cast.

During her 5-season tenure, she became a popular member and earned two Emmy nominations in the supporting comedy actress category.

Jones is clearly attempting to capitalize on her growing Hollywood star power and striking while the iron is hot.

It’s unfortunate she’s bowing out of SNL without a proper sendoff, but it may be the risk she needs to take.