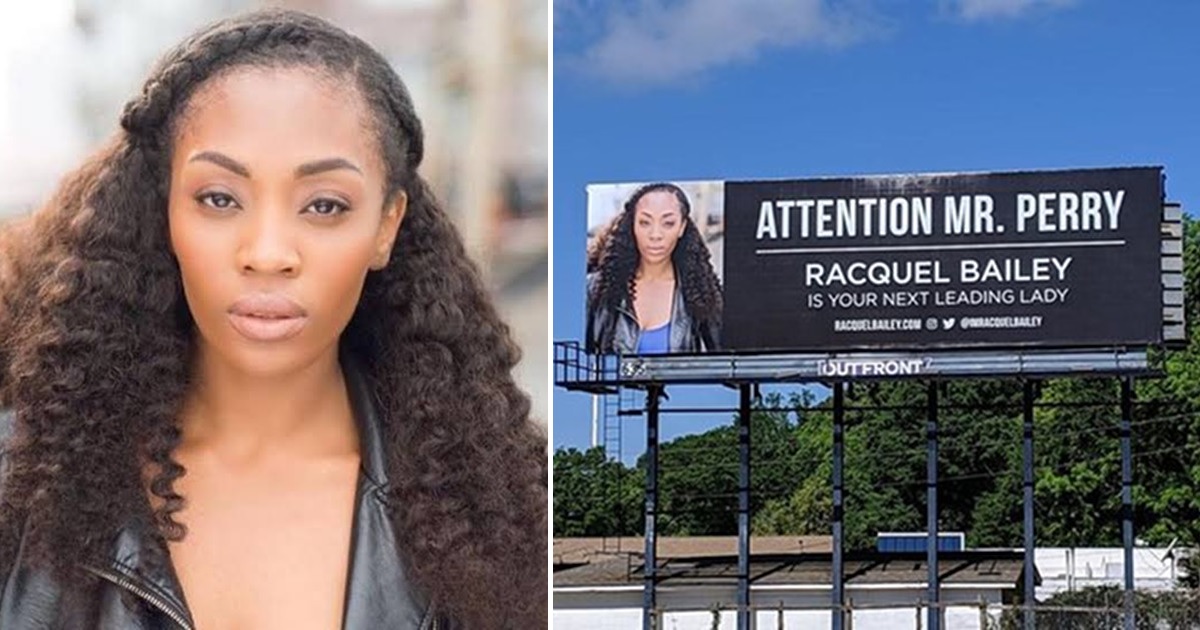 The actress who commanded Tyler Perry’s attention with a billboard just had her dreams come true.

Racquel Bailey just shot an episode on Perry’s upcoming BET show, Sistas. She plays a police officer who had a relationship with one of the main characters. She only appears in the season 1 finale—which Perry directed—but her character may return in season 2.

Bailey’s story went viral earlier this year after she paid $2,000 to have a billboard hoisted outside of Perry’s Atlanta studios. The billboard included her headshot and contact information.

It read: “Attention Mr. Perry, Racquel Bailey is your next leading lady.”

The billboard did catch Perry’s attention, but he wasn’t too pleased about it, especially given that he was already familiar with Bailey’s work.

“Auhhh…. soooooo…… here’s the deal. This is not the way to get my attention if you’re looking for a role in one of my shows,” he wrote on Instagram.

“I love that you want to work with me, and I love that you invest in yourself. But when you do things like this it puts my team on high alert and makes me look at you sideways,” he continued.

Though she wasn’t the first, he advised others not to copy Bailey’s stunt and reminded hopefuls that it’s free to audition.

“Tyler Perry is one of the greatest filmmakers that ever will be,” Bailey told TMZ after Perry’s initial response.

“As an actress, when he speaks, I should listen, and I would be a fool if I didn’t. But this was my leap of faith, my choice, something I felt that I needed to do to stand out.”

And she did stand out. According to TMZ, the billboard led to several casting directors reaching out to her, leading to 20 other auditions. She has landed two more acting gigs, and has a few more auditions scheduled.

Sistas is about a group of black women from different walks of life who share the common bond of being single. It’s set to premiere on BET this fall. 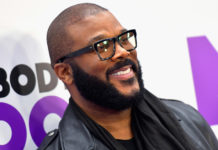 Tyler Perry Paid Off $434,000 Worth of Layaways for Walmart Customers in Atlanta for Christmas