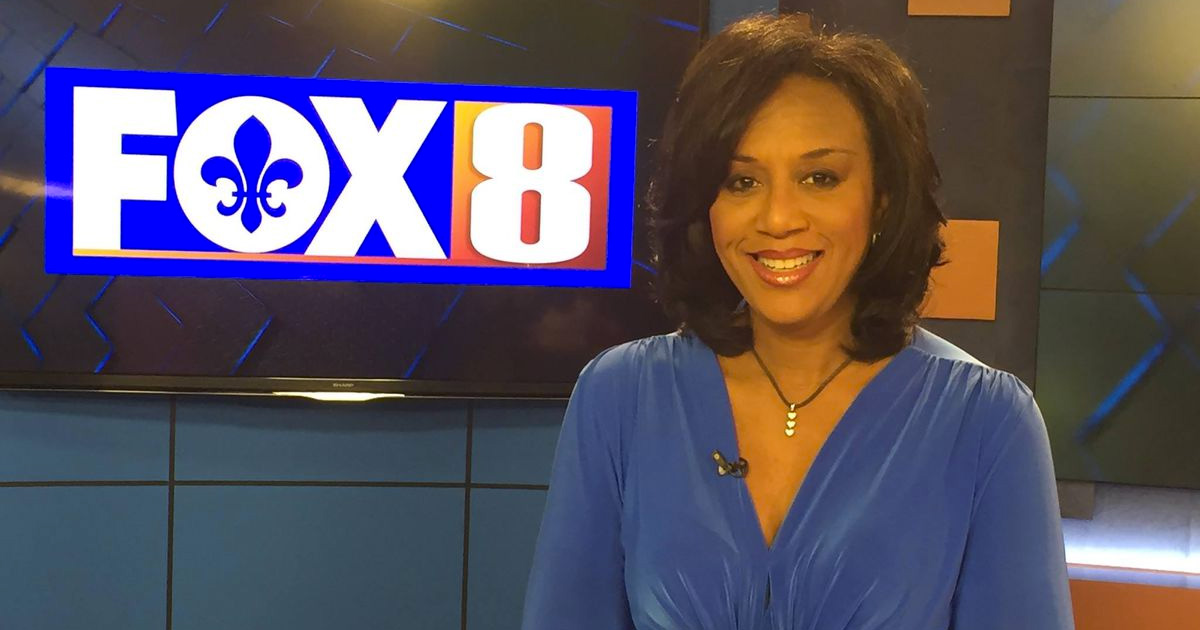 A longtime, popular anchor at a New Orleans news station was among two people killed Friday afternoon (Aug. 16) when a small plane crashed near the city’s Lakefront Airport.

Nancy Parker was filming for a news segment to air on Fox 8 when the stunt plane she was flying in crashed.

The plane’s pilot, Franklin J.P. Augustus, was also killed in the crash, which happened just after 3 p.m.

Parker, 53, had worked at Fox 8 for 23 years. She’s survived by her husband and three children.

“Today we mourn the loss of our longtime colleague and friend Nancy Parker,” FOX 8 wrote in a post on Facebook. “Details have not been released by authorities, but we can confirm she passed away in [a] plane crash while covering a story at the New Orleans Lakefront Airport.”

The post continued: “Nancy was a part of the FOX 8 family for the last 23 years. She put her heart and soul into her work, covering thousands of stories and touching countless lives. She made a difference in the lives of those she reported on. She will be sorely missed, and her absence creates a void that cannot be filled.”

“Nancy was absolutely a joy to work with each and every day,” FOX 8 Vice President and General Manager Tim Ingram said in a statement.

“We lost a wonderful journalist and remarkable friend, the New Orleans television community lost a true treasure, but beyond that, her family lost a wife, a mother and daughter. Our thoughts and prayers are with them.”

“On behalf of my late husband Tom, to the family of WVUE-FOX 8, we offer our deepest sympathy to the tragic loss of Nancy Parker,” she said.

“Nancy was an outstanding, Emmy Award-winning news anchor, who fostered great trust with both those who she covered and with her viewers in the New Orleans area.”

Benson added: “Not only was she a leader in local television, she was a devoted wife to her husband Glynn and mother to their three beautiful children; Parker, Piper, and Pierce.

“She was a dear friend and a frequent guest at local philanthropic lunches and at our family farm in Kentucky. She will be sadly missed. My thoughts and prayers go out to Nancy’s family.”

A statement from the Federal Aviation Administration (FAA) statement said the plane was a 1983 Pitts S-2B aircraft that crashed in an empty field about a half-mile south of New Orleans Lakefront Airport under unknown circumstances. 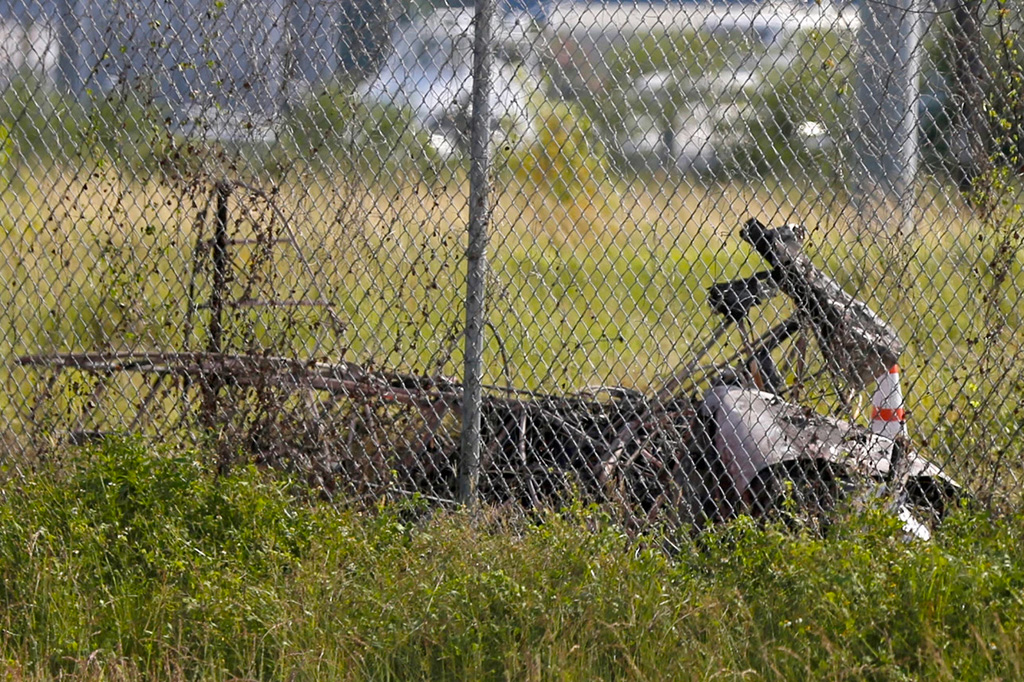 Associated Press photographer Gerald Herbert, who is also a pilot and has a hanger at Lakefront Airport, went to the crash site and described charred debris lying near a fence in a grassy field (pictured above).

“It looks like the plane is completely charred,” he said.

Fox 8 reported that the FAA and the National Transportation Safety Board (NTSB) was sending investigators to New Orleans to investigate the crash.