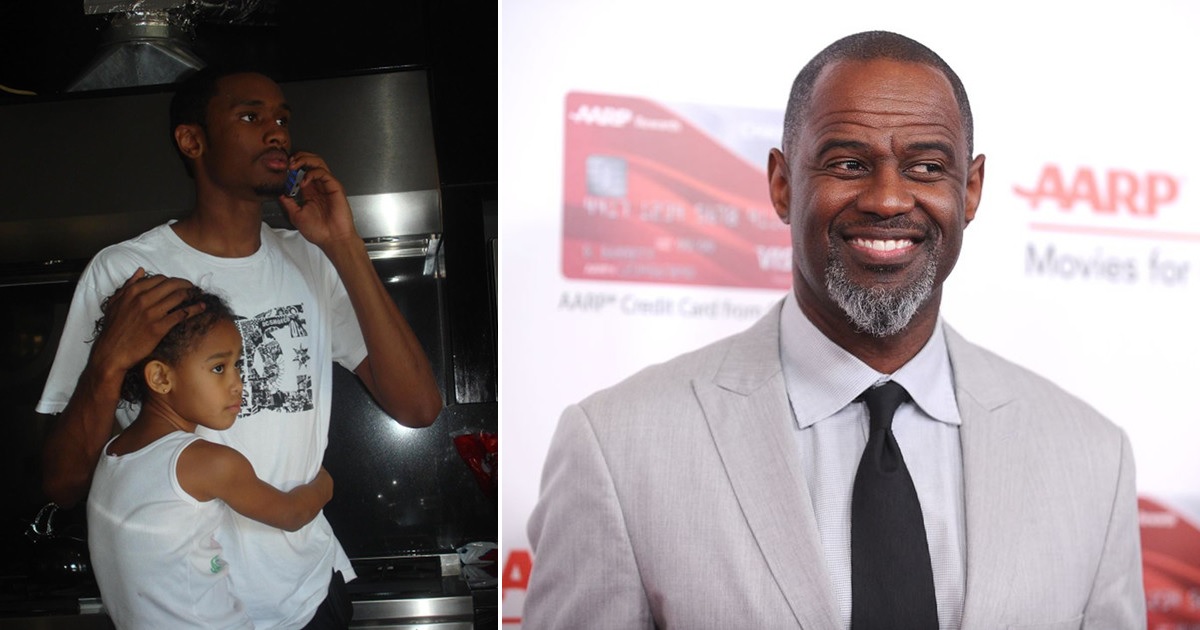 Brian McKnight is responding to claims by his own kids that he is a deadbeat father and abandoned them years ago.

Earlier this week, McKnight’s son, Brian McKnight Jr (aka BJ) slammed his father on Instagram for abandoning him and his siblings.

McKnight’s sister, Briana, echoed her brother’s anger and sadness in a post of her own, revealing that she has always felt that she’s second place in her father’s heart.

McKnight shared a video message on Instagram Friday night (Aug. 16), to share his side of the story.

He called his children’s allegations “heinous” and suggested they have resentment and jealousy because he cut them off financially.

“I’m not abandoning them. We are estranged,” he said in the video he captioned “Today’s Nonsense.”

“Anyone who knows me knows that for the past 30 years, that I’ve been there for my children every step of the way, until recently…I’ve never done anything adverse to my children whatsoever.

In the seven-minute video, the singer says his relationship with BJ became strained when he cut him off financially and gave him two years to get a job and become financially independent.

McKnight’s new wife, Dr. Leilani Mendoza, even offered BJ and his brother jobs at the children’s hospital where she works, but they declined because, according to McKnight, the didn’t want to stop smoking weed. He called the rejection a “spit in her face.”

There also may be tension because of Leilani, whom McKnight married in 2017. BJ and Briana are both from his first marriage, Julie McKnight.

The “Back to One” singer accused BJ or breaking into his home, breaking a wedding photo of McKnight and Leilani, and replacing it with a photo of Julie.

“And let’s be clear, Leilani has been one of the only people who has been an advocate to keeping us together, to keeping us having a relationship,” he said in defense of Leilani. “She wants to have the nuclear family as much as I did.”

As for his relationship with Briana, he says everything broke down after he called child protective services because he believed his daughter was having a sexual relationship with an older cousin. After the incident, Briana stopped talking to him and Julie blocked him on social media.

McKnight says that he never missed a child support payment when his children were younger. He now feels they are too entitled because of the lifestyle he provided them, which prompted him to cut off the additional financial support.

However, we should note that McKnight just gifted his stepson and a brand new car, which he believes prompted the public rants from BJ and Briana.

BJ has made his Instagram private, but his post has been shared by other accounts. He wrote in part:

“Its hard not to imagine the psyche of a man who can truly just turn his back on his actual sons, on his actual blood,and creations. It’s mind boggling to me.

“I don’t think there is any situation that merits the way my father has chosen to treat my brother, my sisters, and his grandchildren…It breaks my heart, but not for myself, specifically for my siblings, and my children. They don’t deserve this at all, not open bit. And I’m not letting shit slide, not for one second.”

“‘Daddy’s little girl’ was never really a thing for me,” Briana began in her own post sharing her experience with her father.

She continued in part:

“Constantly put behind other kids that he would call his own while I’m cast into a land far far away in the back of his mind. It sucks knowing that someone else, who’s not even blood related to you comes before you in every single way.”