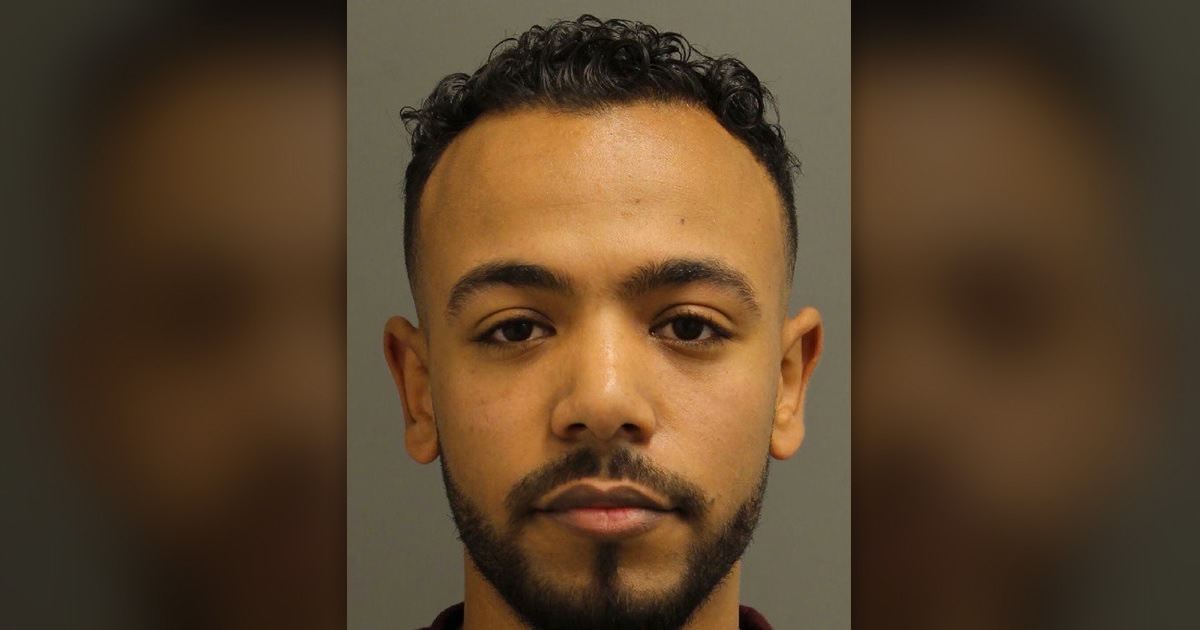 A Pennsylvania jury took just three hours to convict an Uber driver of raping an intoxicated woman who he was supposed to be taking home.

On Thursday (Aug. 15), 27-year-old Ahmed Elgaafary was convicted of rape of an unconscious person, sexual assault, and indecent assault.

He will be sentenced at a later date. A Chester County District Attorney says Elgaafary will most likely then be deported to Egypt where he is a citizen.

The rape occurred in February in the backseat of Elgaafary’s car. He picked up the victim from Valley Forge Casino Resort—just north of Philadelphia—and was to drive her home.

Prosecutors argued the Uber driver extended the 15-minute drive into 53 minutes and took advantage of the woman’s intoxicated state.

He dropped her off at home, charged her for the longer ride and even added an extra $150 for vomiting in his car.

The victim testified that she couldn’t remember anything between leaving the casino around 2 a.m. and waking up the next day, but felt that something bad had happened because she had bruises on her thighs. She went to the hospital to get a rape kit.

Elgaafary initially denied a sexual encounter even took place. He eventually admitted one occurred after DNA from the rape kit was linked to him, but claimed that is was consensual.

On the stand, Elgaafary also admitted to knowing the woman was drunk. His lawyer argued the victim seduced him and that he initially lied to authorities because he didn’t want to admit that he cheated on his pregnant wife.

“He cheated on his wife. He’s not a rapist. He’s not a criminal,” his lawyer said in court.

Following the verdict, Uber released a statement confirming that Elgaafary was “permanently removed” as a driver.