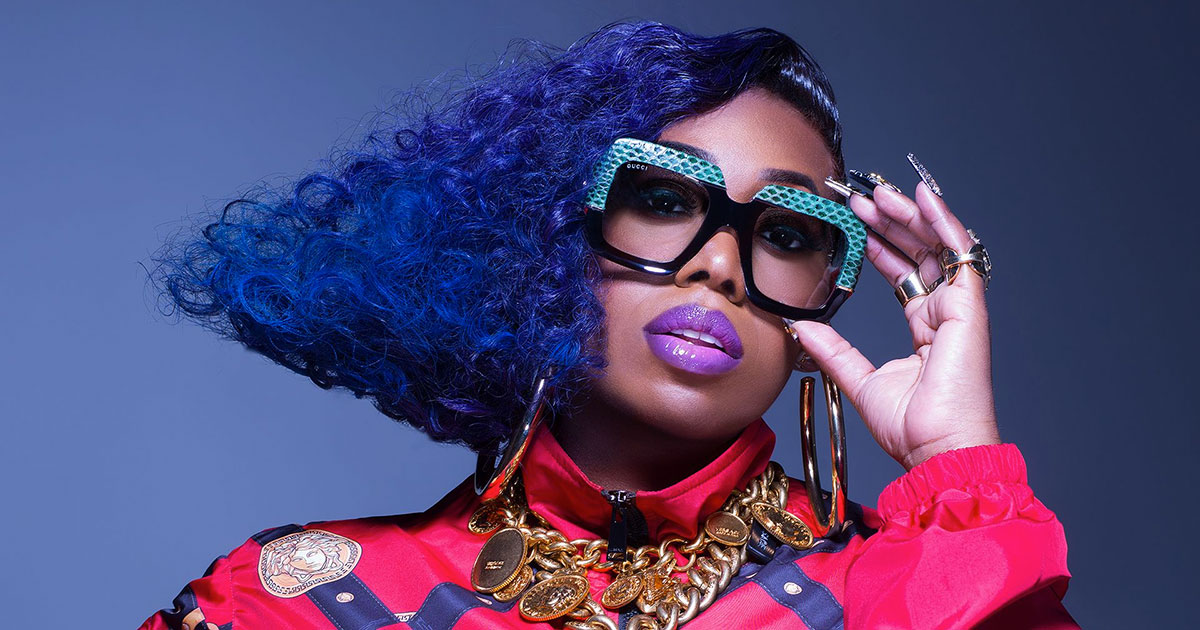 Missy Elliott has been announced as this year’s recipient of the Michael Jackson Video Vanguard Award, which will be presented to her at the 2019 MTV Video Music Awards later this month.

Of course, this also means that we will be getting a huge performance medley from the legendary rapper, producer and songwriter in her first performance at the awards show in 16 years.

“Missy’s impact on the music landscape is indelible,” said Bruce Gillmer, co-brand head of MTV International and Viacom’s music and music talent head. “Her creative vision across production, performance and songwriting is unmatched.”

With five Grammy Awards, the honor of being the first female hip-hop artist to be inducted into the Songwriters Hall of Fame, and more than 30 million records sold worldwide, this honor is long overdue, but as they say, better late than never right?

The 2019 VMAs will air on MTV at 8 p.m. on Monday, August 26th live from Prudential Center in Newark, New Jersey. 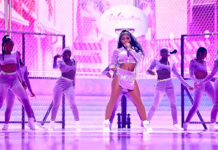