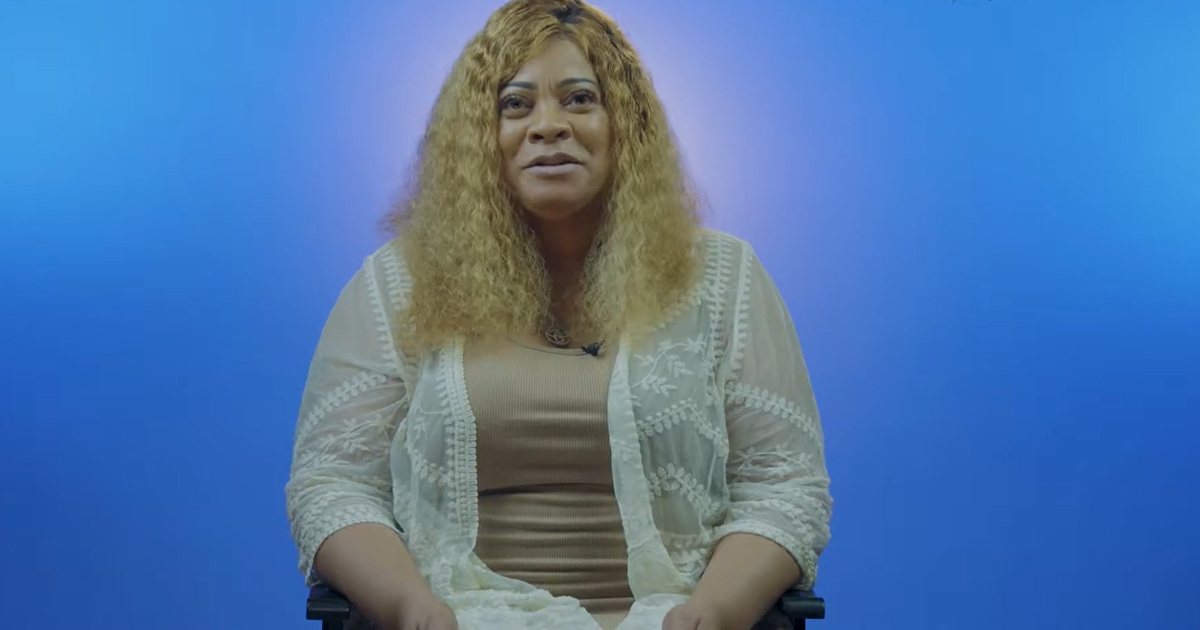 Don’t ask manager Deb Antney to pick #TeamNicki or # TeamCardi. She’s not going to do it. Period.

Antney sat down for Bossip’s “Headline Heat” series where celebrities share their thoughts on the site’s headlines specifically about them.

Despite being one of Nicki Minaj’s first managers, she kept it all positive regarding the rivalry between the two female rappers.

“Working with [Minaj] set a high bar with me for women. Period,” she said.

And because of this, she wants to support all female emcees, including Cardi B.

She struck a similar tone back in 2017 when discussing the beef between Minaj and Remy Ma.

She told AllHipHop that she hoped that all female artists would support each other like they did during her era.