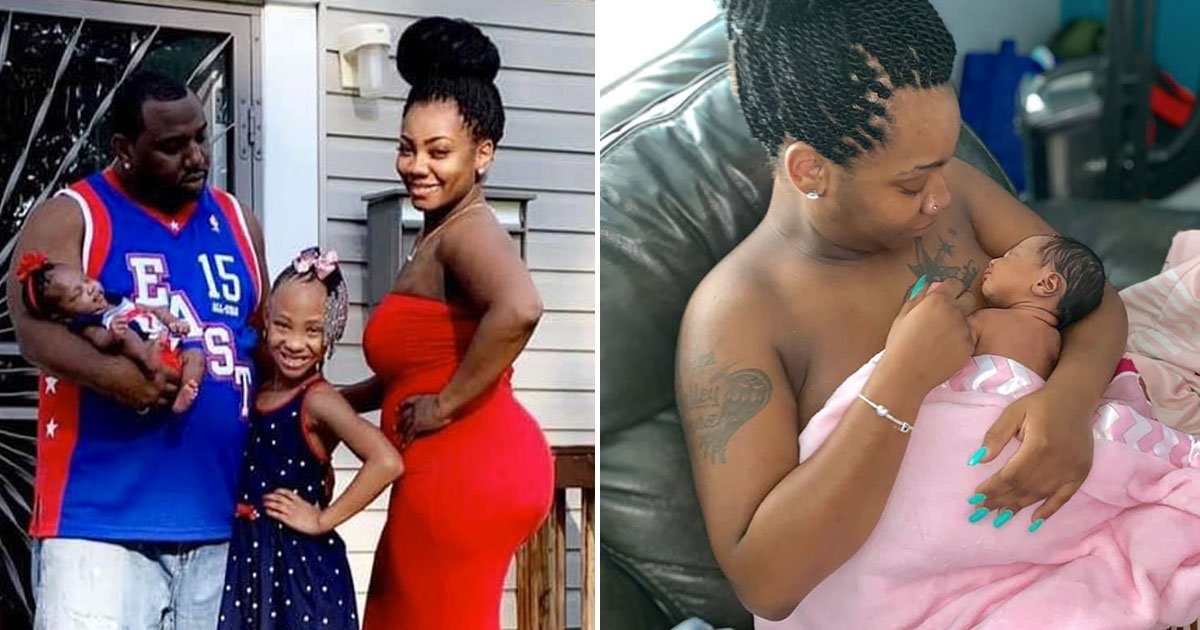 When Lois Oglesby was shot in the head during the massacre in Dayton, Ohio, the first thing she did was call the father of her children. It was also tragically the last thing she did because she died not long after.

27-year-old Lois Oglesby, who went by the nickname “Lola,” was among the nine victims shot and killed after gunman Conner Betts opened fire on innocent people in downtown Dayton early Sunday morning (Aug. 4) just after 1 a.m.

Betts, who also killed his own sister and injured her boyfriend, was shot dead by police just seconds after his first shot was fired.

Oglesby’s partner and her children’s father, Daryl Lee, shared on Facebook that she called him on FaceTime just moments after taking a bullet to the head.

“She FaceTimed me and said ‘Babe I just got shot in my head, I need to get to my kids,” he recalled, marveling at his girlfriend’s strength.

“Like that’s strong as f**k to hold off to call me,” he added. “She was letting me know she loved me and to take care of these kids… I got you babe. I can’t stop crying.”

Lois Oglesby had just given birth two months ago when she was killed. She leaves behind her newborn daughter Reign and a 6-year-old daughter named Hannah.

Oglesby worked at a children’s daycare center, was in nursing school and was looking forward to a career that would make the most of her love of kids, her cousin Derasha Merrett said.

Merrett told the Dayton Daily News she was feeding her own newborn when a friend called her at 3 a.m. Sunday morning crying, telling her that Oglesby had died in the Dayton shooting.

“She was a wonderful mother, a wonderful person,” Merrett said. “I have cried so much, I can’t cry anymore.”

Merrett said she and her cousin grew up together. They went to the same church and were also on the same drill team in high school.

“We all grew up in this little town,” Merrett said. “We’re all family.”

The Miami Valley Community Action Partnership, which is where Oglesby’s mother works, has established a fundraiser on Facebook to help cover Oglesby’s funeral costs and to support her children.