GOSSIPONTHIS.COM Pop Culture Neil deGrasse Tyson Dragged to the Other Side of the Universe After... 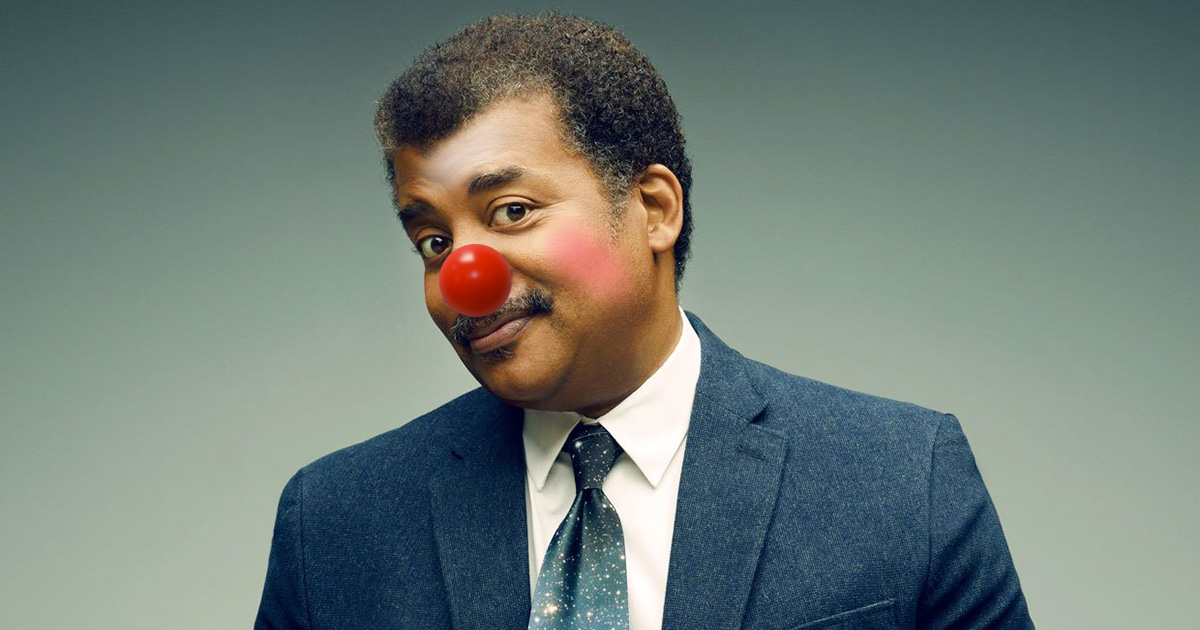 Neil deGrasse Tyson is being dragged to the other side of the universe and back over a callous tweet in which he basically said two mass shootings over a 48-hour period isn’t really that bad when you consider the many other ways people can die in that same time frame.

The famous astrophysicist bizarrely tweeted out some statistics Sunday following back-to-back mass shootings in Ohio and Texas—which has claimed the lives of 29 innocent people so far and injured dozens more—saying that mass shootings are simply a minor blip on the death radar.

“Often our emotions respond more to spectacle than to data.”

In the past 48hrs, the USA horrifically lost 34 people to mass shootings.

On average, across any 48hrs, we also lose…

Often our emotions respond more to spectacle than to data.

Unsurprisingly, Twitter gave him the BIZNESS for his ridiculously tone-deaf tweet downplaying mass shootings and gun violence in general:

When Neil deGrasse Tyson misses the point, he misses it astronomically.

This is a shockingly fucked up take from a true belly button fluff human being. Oh my good god. Corny motherfucker I can't believe this. https://t.co/tYKcpVG4gB

Neil deGrasse Tyson (screaming into a casket): scientifically you died of blood loss and not a gun shot

Plane is going down.

Neil deGrasse Tyson taps you on the shoulder: “way more people die on the way TO the airpor-”

everyone after reading that neil degrass tyson tweet pic.twitter.com/Zvfdj0wEZ2

The worst thing about that Neil Degrasse Tyson tweet is that Actually, a whole bunch of women accused him of rape and sexual harassment and we all just sort of moved on.

Everybody: "Mass shootings are bad"

I don't know who Neil DeGrasse Tyson is, but he's cancelled.

In any given 48 hours, the data set gathered will confirm the hypothesis that somewhere Neil deGrasse Tyson is being a smug asshole about something.

You: I've been shot by someone who exploited existing gun laws that are too lax.

Rational adult: We should have common sense gun laws that prevent this from happening again.

Neil deGrasse Tyson: Vending machines have killed at least 37 people. You should really calm down.

Neil, please read the many MANY responses to this awful tweet, from the rational to the outraged (often both) and take a moment to reflect on the idea, however alien it might be to you, that you’re not always the smartest guy in the room. Because right now you look like an idiot. https://t.co/jQBKGRaKJQ