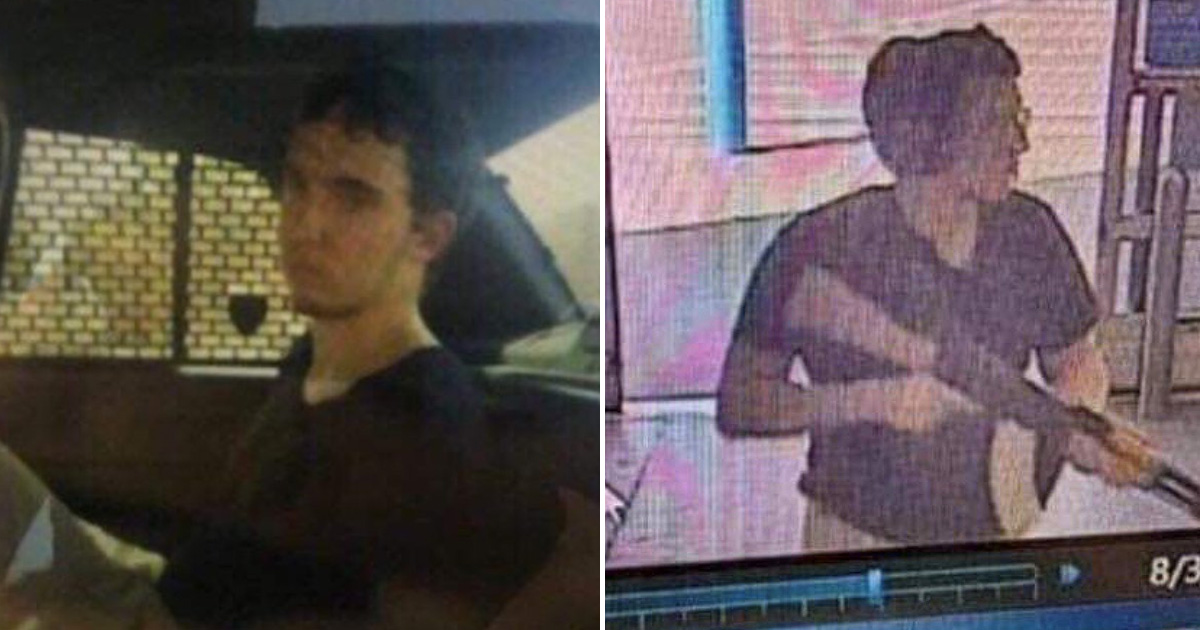 A 21-year-old Trump supporter who didn’t like “race mixing” has been identified as the El Paso, Texas Walmart shooting suspect.

SEE NEXT: Meet the Hero Soldier Who Carried Children Away From Gunfire in El Paso Walmart Shooting

Police said at least 20 were killed, dozens more were wounded and one person was in custody following a mass shooting Saturday morning (Aug. 3) at a Walmart in El Paso, Texas.

El Paso Police Sergeant Robert Gomez said phone calls started coming in around 10 a.m. Mountain Daylight Time (11 a.m. EST) about an active shooter at the El Paso Walmart, which is located in the area of the Cielo Vista Mall.

Authorities said at least 11 victims were transported to the University Medical Center of El Paso.

Patrick Crusius was first identified as the gunman by Washington Examiner reported Anna Giaritelli, who says she was informed by a law enforcement official.

According to the law enforcement official, Crusius just celebrated his 21st birthday this week.

A law enforcement official in El Paso told me the Walmart shooter is in custody. Patrick Crusius of Dallas. Just turned 21 years old this week. pic.twitter.com/CEJh6rYij1

Social media accounts believed to belong to Crusius were reportedly scrubbed from the internet not long after the attack and his name was released online.

However, several screenshots were posted seemingly showing Crusius in support of President Donald Trump and his infamous border wall.

If this is true, the Twitter account associated with Patrick is full of Trump and MAGA related postings.

A manifesto reportedly written by Crusius included anti-immigrant rhetoric with the writer going in-depth about why they’re “against race mixing.”

El Paso shooter clearly outlined his motives, political views, biography, and outlined his gear for the day of the attack on his computer.

Below is some of the manifesto he has written out prior to the attack today: #ElPaso #walmartshooting. His name is patrick crusius pic.twitter.com/fhV0hUi9tP

The writer also criticized both major political parties in the U.S., but also stressed that they support the Republican Party’s immigration policies.

The authenticity of the manifesto has yet to be verified, however, the FBI said they were aware of it and are investigating.