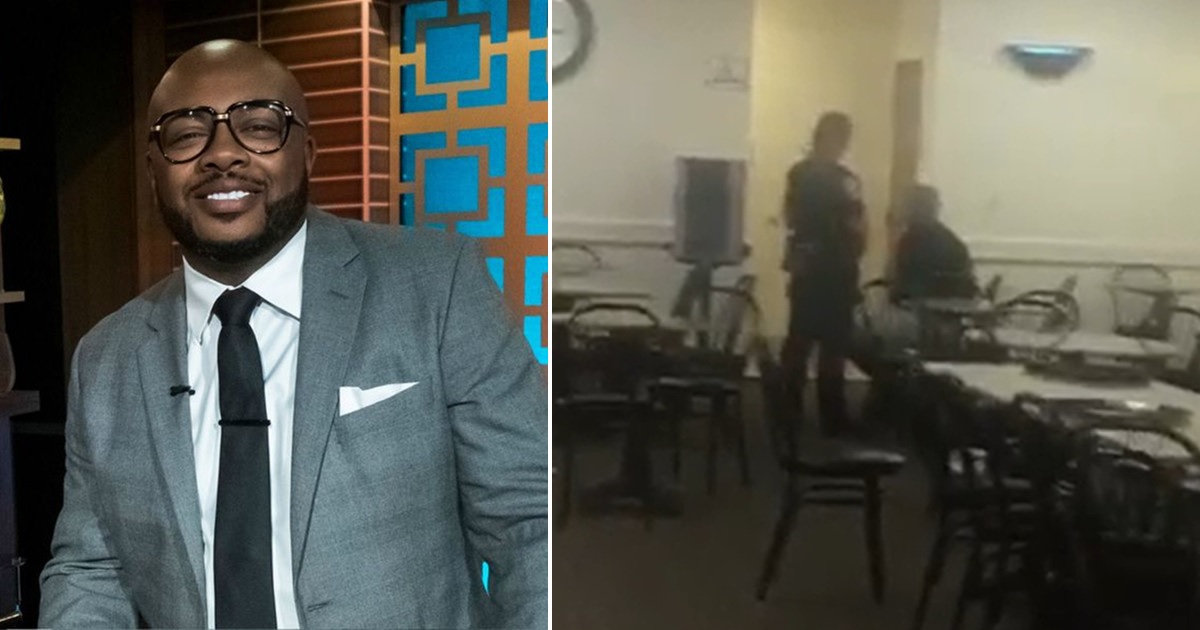 Dennis McKinley was handcuffed after a police officer accused of him of stealing a sandwich from a hospital cafeteria. He says the incident was another unfortunate example of racial profiling.

While in the cafeteria following the appointment, McKinley was detained, handcuffed, and questioned by an “aggressive” police officer for allegedly stealing a $4 sandwich.

“Yesterday I was accosted by a super aggressive Emory police officer #BethWalsh badge #215 who racially profiled me and falsely accused me of stealing a $4 sandwich,” McKinley wrote in a lengthy Instagram post. “I had a receipt which could have easily ended her inquiry.”

McKinley further explained the situation in the IG post, which also included video footage, The clip shows him sitting with his hands cuffed behind his back and the officer is overheard saying McKinley has “escalated” the situation.

“There were a number of easy resolutions that could have deescalated the unnecessary racial profiling,” he wrote.

The 39-year-old says the officer cuffed his wrists too tight, which caused injuries. He included pictures of his red and bruised wrists. 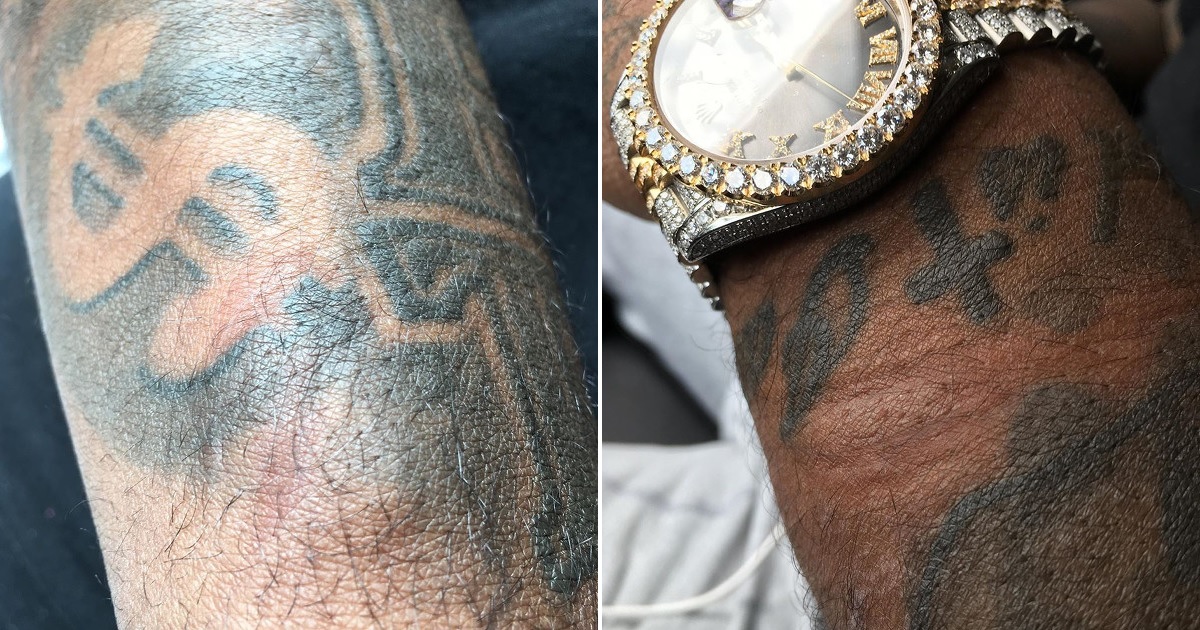 “I was profiled. She was wrong. No apology. Just more vitriol,” he continued on Instagram. “She blamed me for the entire situation. It was disgusting. I could have been the next hashtag because she was that aggressive.”

This minimalized version of events did not sit well with McKinley. His reps released a scathing, lengthy response:

“Emory’s response is clearly the response of privilege. The privilege of someone completely out of touch with the reality of what that harrowing experience was like for Dennis.

“It is a response that does not recognize the pain and anguish of being profiled, despite your personal accomplishments and standing in society; they don’t understand what it’s like to be viewed as a criminal for no reason at all, except how you look; they don’t understand what it’s like to falsely accused of something you did not do; publicly humiliated for no reason at all; handcuffed like a criminal; detained without provocation; and completely frightened to death that you could be shot by an overly aggressive police officer over a $4 sandwich.

“Are you kidding me, Emory. This type of indifference by Emory just made the experience all the more painful. This is shameful.”

McKinley says Emory did not let him file a formal complaint so he has retained legal counsel. He’s being represented by Mike Sterling, Eva Marcille’s husband.