GOSSIPONTHIS.COM Celebs Mo’Nique Says Her Beef With Oprah Stems From Her Bringing Her Parents... 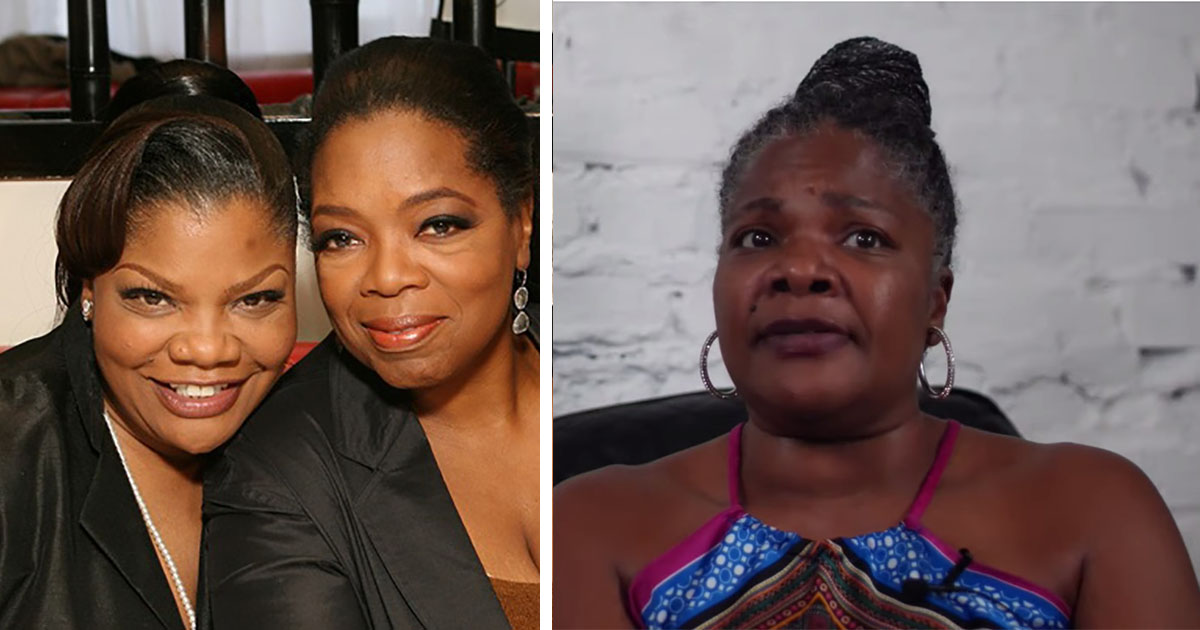 It’s difficult to keep up with the laundry list of people who Mo’Nique is mad at, but one of the names that has been consistently at the top of that list for some time is none other than Oprah Winfrey’s.

Oprah and Mo’Nique famously worked together on the film that won Mo’Nique her Oscar: Precious.

While there were lots of details revealed about the pay discrepancies and what Mo’Nique feels like she was owed, her beef with Oprah stems in part from something else entirely.

Mo’Nique offered clarity in a sitdown interview with Comedy Hype, where she detailed how hurt and furious she was that her parents appeared on Oprah’s show without her knowledge and consent.

Long story short: Back in 2010, Oprah called Mo’Nique to give her a heads up that her brother, Gerald Imes, who’d molested her when they were kids, would be appearing on Oprah’s show to do a tell-all.

Mo’Nique did NOT want to appear on the show with him, but she gave Oprah her blessing to move forward with the show without her.

What Mo’Nique claims Oprah didn’t do is alert her to the fact that her mother, father and another brother would be appearing on the show alongside Gerald.

Apparently, this fact would’ve moved her to tell Oprah NOT to move ahead with the show as her strife with her parents is too raw for her to have aired out publicly.

“Now I begin to see commercials with my mother, with my brother, my father and my other brother.

“Now the reason why that means so much is because in the conversation we had about my brother, we then went deeper and we began to talk about our relationships with our mothers and our fathers, and I shared my relationship with her about my mother.

“She never said my mother was coming on the show, because had she, Oprah Winfrey, said ‘I’m going to have your mother,’ I would have said, ‘Shut it down. I don’t need the world seeing how greedy my mother is. Shut that down.'”

At the time, Mo’Nique didn’t confront Oprah about her true feelings about the episode in which she had Mo’s family on. But Mo’Nique got her chance in 2015 at an Oscars event in honor of Lupita Nyong’o.

In front of other stars such as Alfre Woodard, Regina King, Angela Bassett, Lynn Whitfield, and Kerry Washington, Mo’Nique recounted how she confronted Oprah about her decision to do a show with her mother and father on it.

“You don’t understand what position you put me in by doing that, so now this is my moment to talk to you. And what she did was take the cowardly way out. She said, ‘If you think I did something wrong, I want to apologize.’

As for how long Mo’Nique plans on holding on to this beef with Oprah, it’s not changing anytime soon for her.

“Until that woman says ‘Let me apologize to you publicly,’ it will be ’til the day that I leave this earth, because what you did was malicious, and it was intentional, and it was ugly.”

On the one hand, I can see why Mo is upset. If she truly has a strained, toxic relationship with her parents, then I can see how putting her parents on a platform like The Oprah Winfrey Show exacerbated that situation.

But, at the same time, if you were cool with Oprah having your brother on as long as you weren’t involved in it, it’s not that far-fetched for Oprah to think that you’d be cool with your parents being involved too.

But still, if Oprah was less than transparent on purpose, then Mo’Nique’s hostility is somewhat understandable.

This is kind of messy, but what do y’all think? Did Oprah do something really dirty to Mo or is Mo’Nique blowing a misunderstanding way out of proportion?