GOSSIPONTHIS.COM Celebs A1 Bentley Looks Like a Proper White Woman After Cutting His Dreads... 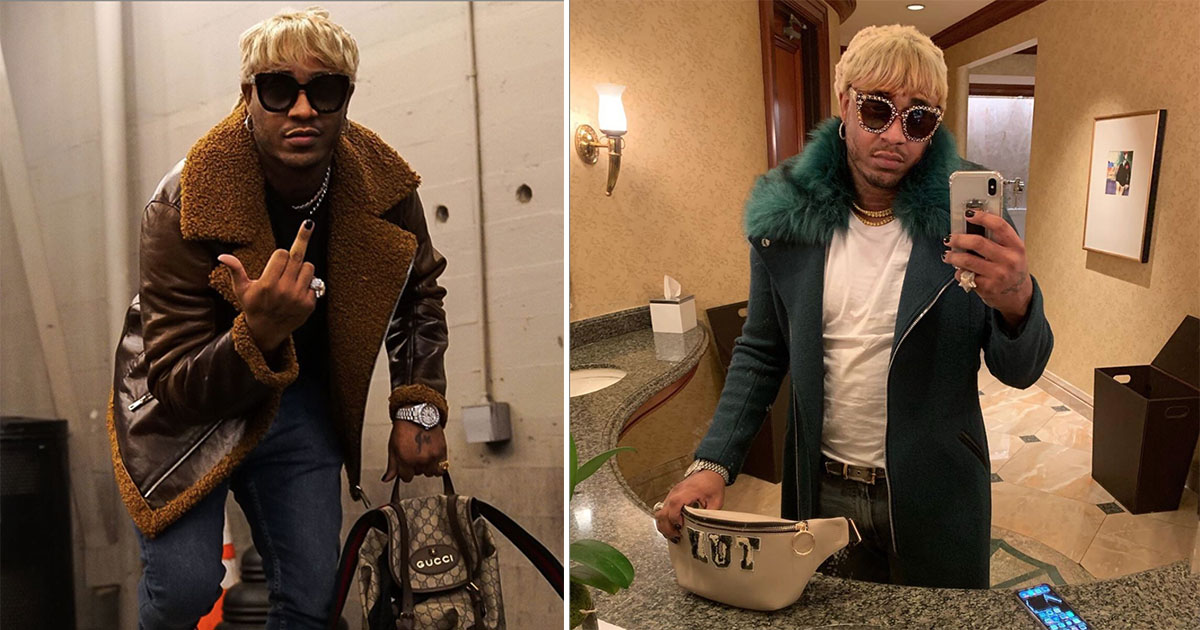 A break-up can change a person. And it’s not uncommon for a woman to chop off all of her hair or dye it a drastically different color when she leaves a man.

So I guess that A1 Bentley is going through the male equivalent of whatever that process is, because now that he and his wife Lyrica Anderson are done, A1 is out here looking like Elton John (his words, not mine). In my opinion, he looks more like Ellen DeGeneres but hey, what do I know?

The blond part of this look isn’t really new as A1 has had blond dreadlocks and twists for years. What is new is the relaxed or pressed look he’s adopted and the lack of locks or twists.

The producer/songwriter and Love & Hip Hop Hollywood star unveiled his shorn, divaesque look with an Instagram post that he captioned “Elton John.”

After the internet laughed their asses off in the first post, A1 posted another photo of his new look as he was thoroughly undeterred by people’s jokes about his new look.

“I am everybody’s cup of tea,” he wrote on his Instagram caption as he flicks everyone off.

Are you falling in love with A1’s brand-new look? I’m sure his mother Pam approves, given her penchant for ratchet, raggedy, blonde wigs.