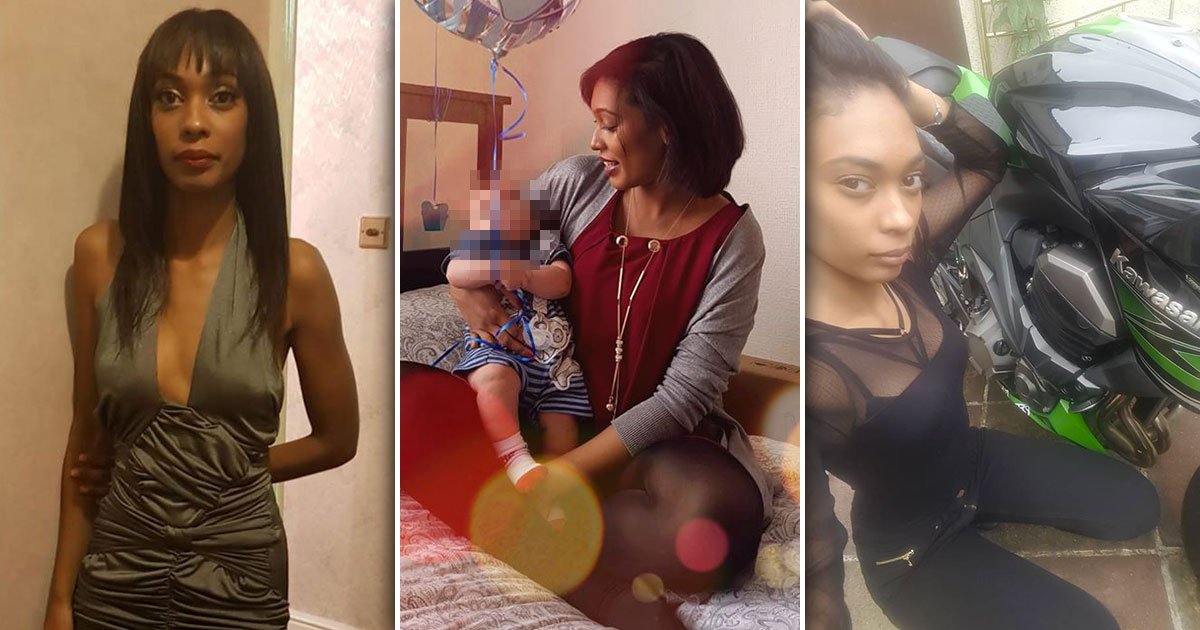 A pregnant woman from London was stabbed and killed, but her baby miraculously survived the tragic incident and is fighting for his tiny little life in the hospital.

26-year-old Kelly-Mary Fauvrelle was pronounced dead at a home in Thornton Heath, Croydon after suffering fatal stab wounds early Saturday morning (Jun. 29). She was just a month shy of her due date.

Horrified neighbors said they heard hearing “screaming” coming from the home in the early hours of Saturday morning.

One neighbor told The Daily Mail: “Later on I saw another woman come out and just collapse on the street.”

Paramedics were able to deliver Fauvrelle’s baby at the scene of the crime. The newborn is currently in the hospital in critical condition.

A 37-year-old man whose identity hasn’t been released has been arrested in connection with Fauvrelle’s murder.

Metro UK reported that a second man had also been arrested on suspicion of murder in the case.

The Metropolitan Police said in a statement:

“Police were called by London Ambulance Service (LAS) at 3.30am on Saturday June 29 to reports of a woman in cardiac arrest inside an address at Raymead Ave, Thornton Heath.

“Officers attended along with the LAS and found the woman, aged 26, suffering from stab injuries.

“It was also established that she was approximately eight months pregnant. Despite the efforts of paramedics, the victim sadly died at the scene.

“Her baby was delivered at the scene before being taken to hospital. The child remains there in a critical condition.”

A family member said the condition of Fauvrelle’s baby is so dire that the little one is unlikely to survive.

“It’s my husband’s niece,” Rosa Fauvrelle (Kelly-Mary’s aunt) told Metro. “He’s at the hospital because they are doing a little blessing because they think the baby might not survive.”

Mrs. Fauvrelle said Kelly-Mary was excited about being a mother.

“All Kelly wanted was to be a mum. That’s all she wanted,” Kelly-Mary’s aunt said. “When she found out she was pregnant I think that really lifted her spirits. She was a sweetheart an absolute sweetheart. The most gentle loving person and being a mum was all she dreamed about.”

Kelly-Mary’s aunt added that the baby was a boy. “I don’t know what they named him,” she said.

Back in February, Fauvrelle shared a photo of her ultrasound on Facebook and showed her excitement to be expecting in the summer.

She captioned the photo, “Happy Valentine’s sweet pea. We can’t wait to meet you.” 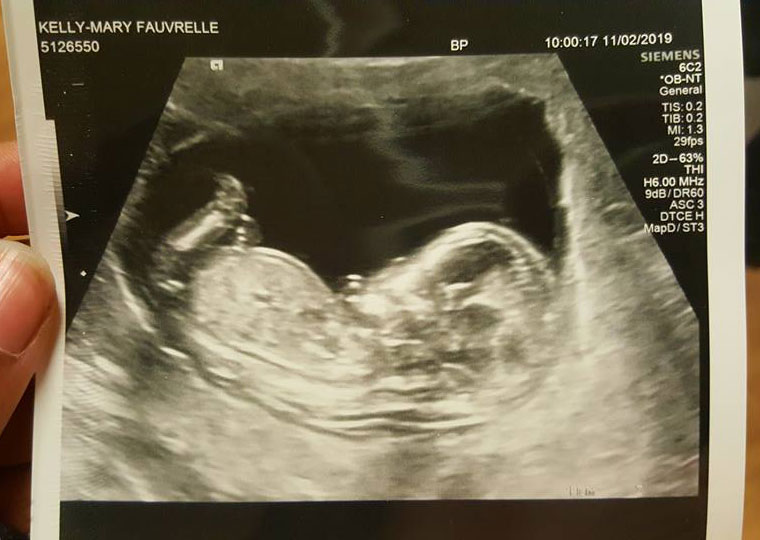 Fauvrelle also shared a photo of her holding her newborn nephew back in April. 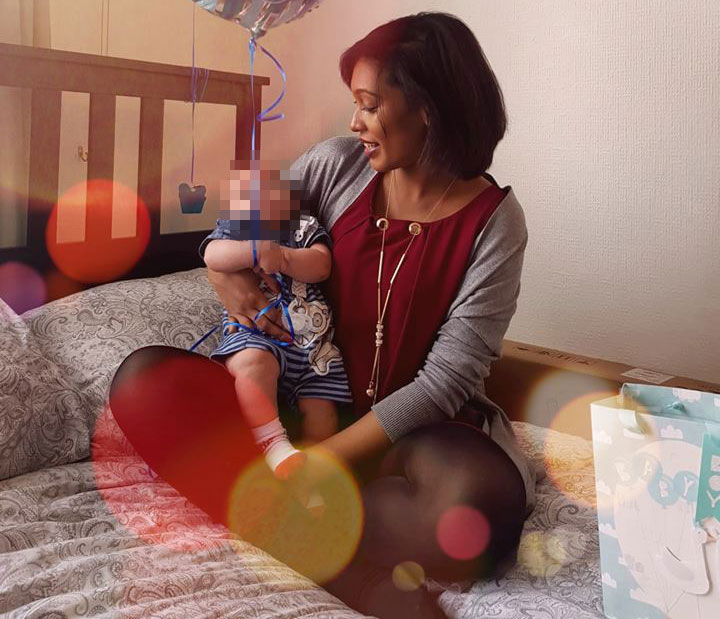 Fauvrelle, who was also a keen motorcyclist, also wrote on Facebook about having to take a break from riding due to being pregnant. “Looks like riding season is on hold for me this year,” she said. 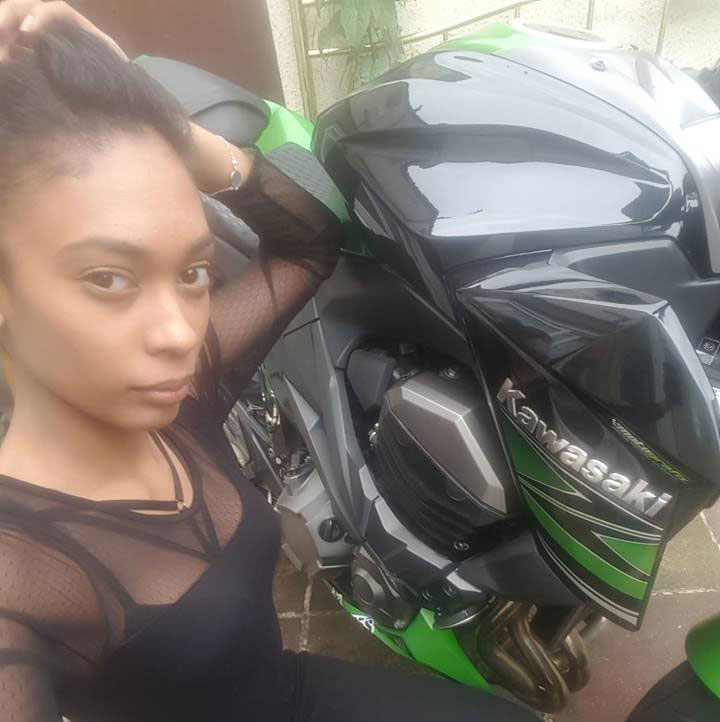 No motive has been released for Fauvrelle’s murder, but the case is under investigation.

Detective Chief Inspector Mick Norman gave his condolences to the family and asked for their privacy to be respected during this tough time.

“This is a horrific incident in which a young mother has lost her life and her child is critically ill. Our sympathies go out to her devastated family. They are being supported by specially trained officers following this awful event, and I would ask that they are left alone at this time as they come to terms with the enormity of what has happened.”

“Violence against women has no place in our city, and horrific murders in the home like this show the scale of the problem we face. My heart goes out to this innocent child, and to the mother they have so tragically lost. [Metropolitan Police] are investigating – please help if you can.”

Violence against women has no place in our city, and horrific murders in the home like this show the scale of the problem we face.

My heart goes out to this innocent child, and to the mother they have so tragically lost. @MetPoliceUK are investigating – please help if you can. https://t.co/ia8vIuViET

Kelly-Mary Fauvrelle is the 64th murder victim in London this year.