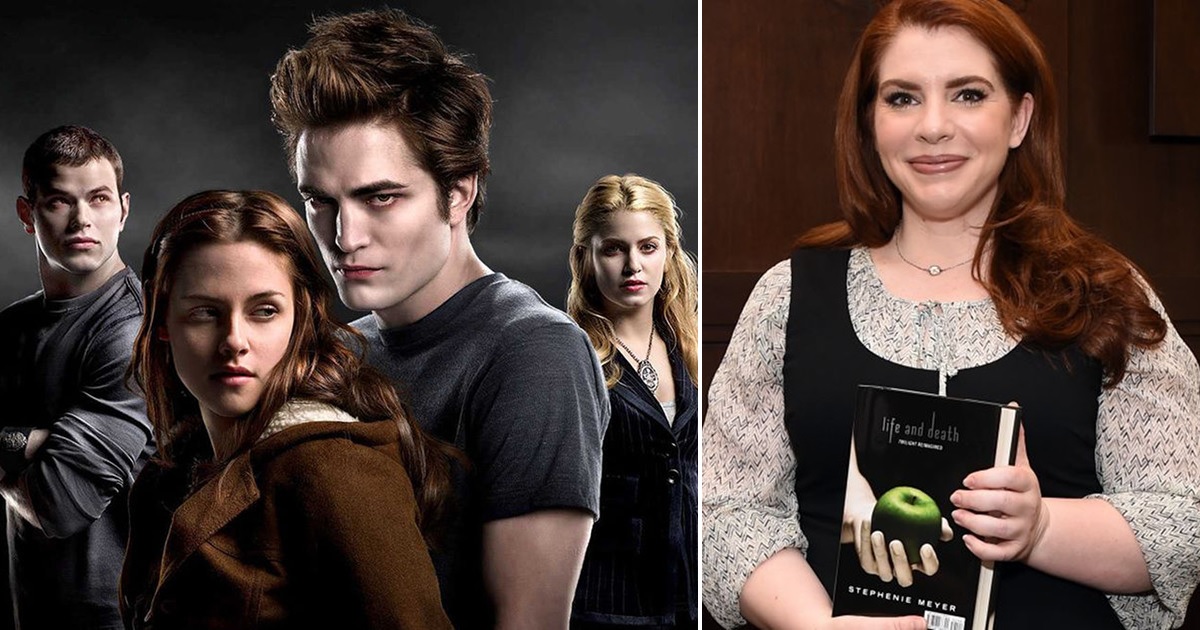 Vampires, apparently, can’t be black. That was at least the thinking of Twilight author Stephenie Meyer who fought the idea of having black actors in the film version of her popular vampire-themed series.

In celebrating the 10th anniversary of the release of the first Twilight film, director Catherine Hardwicke was not remiss to express her frustration with the lack of diversity in the film because of Meyer.

She says Meyer was hesitant to have any actors of color play lead characters because she envisioned the vampires as only having “pale glistening skin.”

“(Meyer) had not really written it (the books) that way,” Hardwicke told The Daily Beast while trying to explain Meyer’s lack of diversity in the movie. “So she probably just didn’t see the world that way.”

“And I was like, ‘Oh my God, I want the vampires, I want them all—Alice, I wanted her to be Japanese!’ I had all these ideas. And she just could not accept the Cullens to be more diverse, because she had really seen them in her mind, she knew who each character was representing in a way, a personal friend or a relative or something. She said, ‘I wrote that they had this pale glistening skin!'”

Hardwicke continued to fight hard to add diversity to the film and Meyer eventually relented to some non-white characters, but only in minor roles.

Unfortunately, the most prominent black character in the film was basically a villain, going back to the old Hollywood practice to equating dark skin to evil.

Hardwicke described the character as “one of the scary antagonistic vampires.” And she revealed that she even had to fight to get the character’s Kenyan-born portrayer hired.

“The only reason that came through was he was described as having olive skin. And I said, ‘There are Black olives out there!’ Then she was open to the students in (Bella’s) peer group being other ethnicities, so we got Christian Serratos and Justin Chon, so we were able to open it up a little bit.”

Sexism was also evident on the set of the film.

Hardwicke believes she was only hired because the studio had little faith in the film doing well because movies aimed towards a female audience had minimal success at the box office.

“Why do you think I got the job?” Hardwicke laughed. “Why do you think they hired a female director? If they thought it was going to be a big blockbuster, they wouldn’t have ever even hired me, because no woman had ever been hired to do something in the blockbuster category.”

And guess what? The next four films in the blockbuster Twilight franchise were all directed by men.

You would think a woman who creates a whole fantasy world full of glistening teenage vampires would also have the imagination to include diversity in said fantasy world. Or maybe eliminating black and brown people was her fantasy.

In any case, kudos to Catherine Hardwicke for fighting for some semblance of diversity in the whitewashed film she was handed.