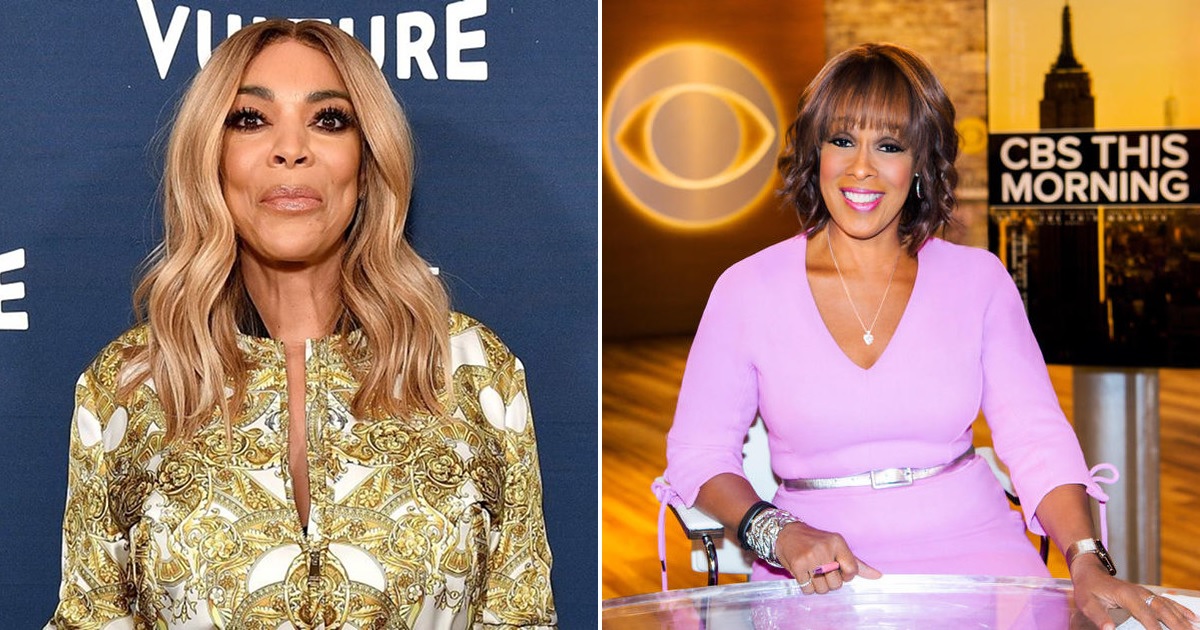 Wendy Williams is shopping networks to do an emotional tell-all interview about her messy divorce and personal life, but the person she wanted most shot her down really quick.

According to the Daily Mail, CBS This Morning host Gayle King reportedly turned down Williams’ request for an interview.

Though no specific reason was given, a source tells the publication King felt Williams’ drama would be too “trashy” for a morning news show.

“[King] turned it down, it’s not clear exactly why but there’s a lot of talk that Gayle thought sitting down with Wendy, dredging over her car crash personal life, might be a little too trashy for morning television.”

It was reported last week that Williams has been reaching out to all the major networks like ABC, CBS, and even Oprah’s OWN for a primetime interview.

She’s willing to open up about her divorce from her cheating husband, her addiction issues, and her son–who was recently arrested for punching his father.

However, networks have not been jumping at the chance to interview the talk show host. The consensus is that execs feel an hour is simply too long.

King was Williams’ first choice due to her explosive interview with R. Kelly. Now that she’s out, Robin Roberts of Good Morning America is reported to be the most interested in chatting with Williams.