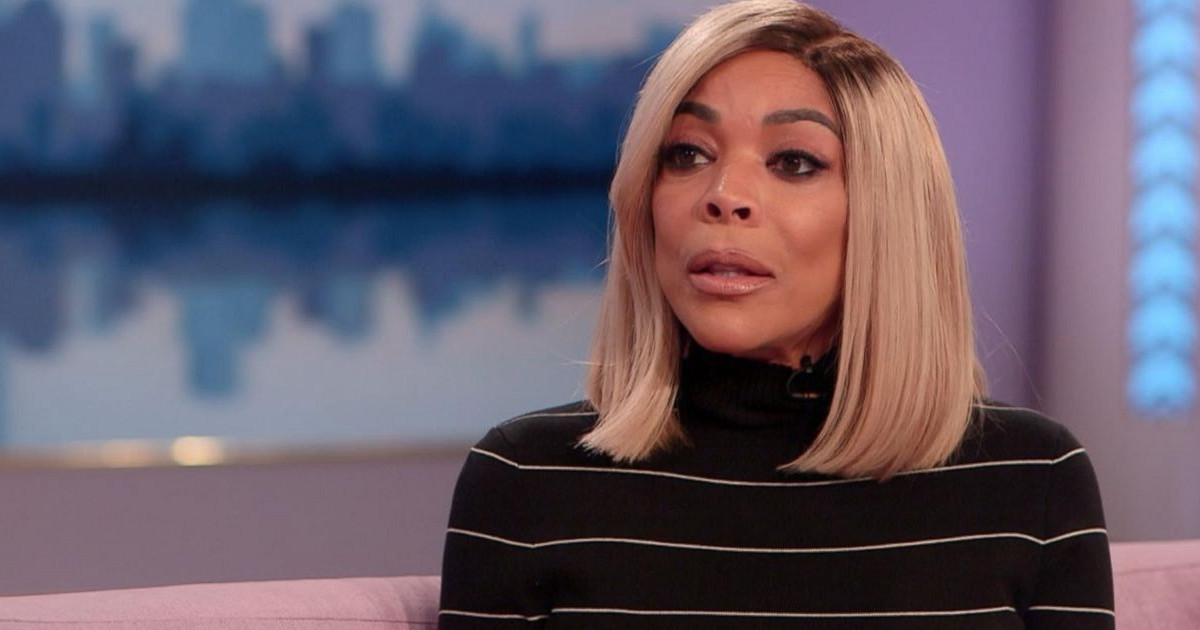 Wendy Williams is ready to tell all—but for a price.

The talk show host is reportedly pitching an hour-long primetime interview spot to share all the details regarding her messy divorce and battle with addiction. However, it seems the major networks are hesitant to meet her demands.

According to the Daily Mail, Williams has shopped the interview idea to ABC, NBC, and Oprah’s OWN. But here’s the problem: Even Gayle King didn’t give R. Kelly an hourlong spot … and his drama was waaaayyy juicier.

“Her people wanted a morning show initially but then the idea came along for her to get an hour-long prime time slot, which most of the networks have balked at,” a source tells the Daily Mail.

“An hour of Wendy time is a lot of time. Gayle King didn’t even give R. Kelly an hour. The other concern for the networks is which of their star names would sit down with her.”

Just days after her son was arrested for punching his father, Williams apparently wants to do the interview in order to create positive buzz around her and her talk show.

Insiders say the future of the popular show is in limbo because Williams has reportedly stopped going to Alcoholics Anonymous meetings and network execs fear she may relapse.

Williams doesn’t think she has a drinking a problem and attributed her recent drinking habit to the stress caused by Kevin Hunter. Now that he’s gone, she believes she no longer needs AA. But sources are still concerned.

“She has been going out partying after work and comes into the show in the morning with her big sunglasses on, no one knows for sure but everyone is worried for her,” one insider said.

Williams unexpected two-month hiatus earlier this year while she checked herself into a sober living facility reportedly cost the show $1 million due to lost ad revenue.

“Some major sponsors, including Walmart, had to cut campaigns because of Wendy’s absence,” a source said.

“The show lost $1 million in ad revenue. That’s had a knock-on effect and the show has had to cut certain people’s salaries which has been a major issue.”

The talk show’s current deal is set to end in summer 2020. If it were to be renewed, a deal would normally already be reached at this point. However, Fox is “stalling” because of Williams’ personal issues.

Presidents of the Deb-Mar Mercury production company even flew out from Los Angeles to New York last week to have a talk with Williams.

Sources also say that Williams has created a “toxic atmosphere” on the set of the show since divorcing Kevin Hunter and ousting him as an executive producer.

“People are backstabbing each other and Wendy’s decisions are causing further chaos,” a source said. “Kevin was not well liked but at least he kept things together, he kept people in check.”

Amid the behind-the-scenes chaos, executives and staffers are vying for promotions or jumping ship, including longtime producer Talia Parkinson-Jones, who recently departed to join the new Tamron Hall talk show.

Though it’s difficult to sort fact from gossip when it comes to Williams’ divorce and addiction, one thing is certain: Wendy Williams’ house is definitely not in order.