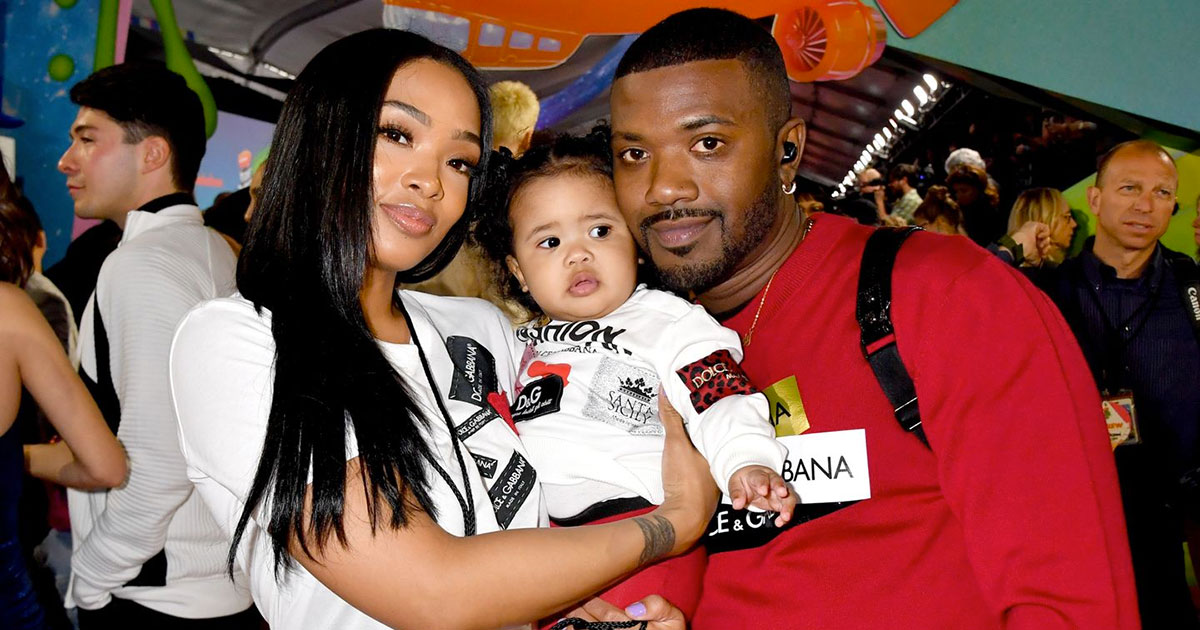 Princess Love has announced that she will not be returning to Love & Hip Hop Hollywood this year after five seasons on the VH1 show.

The reality star and wife of Ray J broke the news to her fans on Instagram Sunday evening (May 26) that she will not be appearing on LHHH‘s upcoming sixth season.

“Thank you for all of your support over the years but I will no longer be a part of Love and Hip Hop,” Princess wrote on IG with a heart emoji as the caption.

Princess didn’t give a specific reason as to why she chose to part ways with the series after being a longtime cast member since the first season (some online rumors suggest she was fired), but her fans were very supportive of the decision.

“Good sis. That show is toxic,” IG user Irisliniado responded to the post.

“Happily married with a baby, that show doesn’t like that kind of energy,” another user wrote.

“Growth! U got ya family to protect now girl. Good for u!” Kami_k93 commented.

Princess’ announcement comes just a few days after she shared pictures of her and Ray J celebrating their daughter Melody’s first birthday at Disneyland.