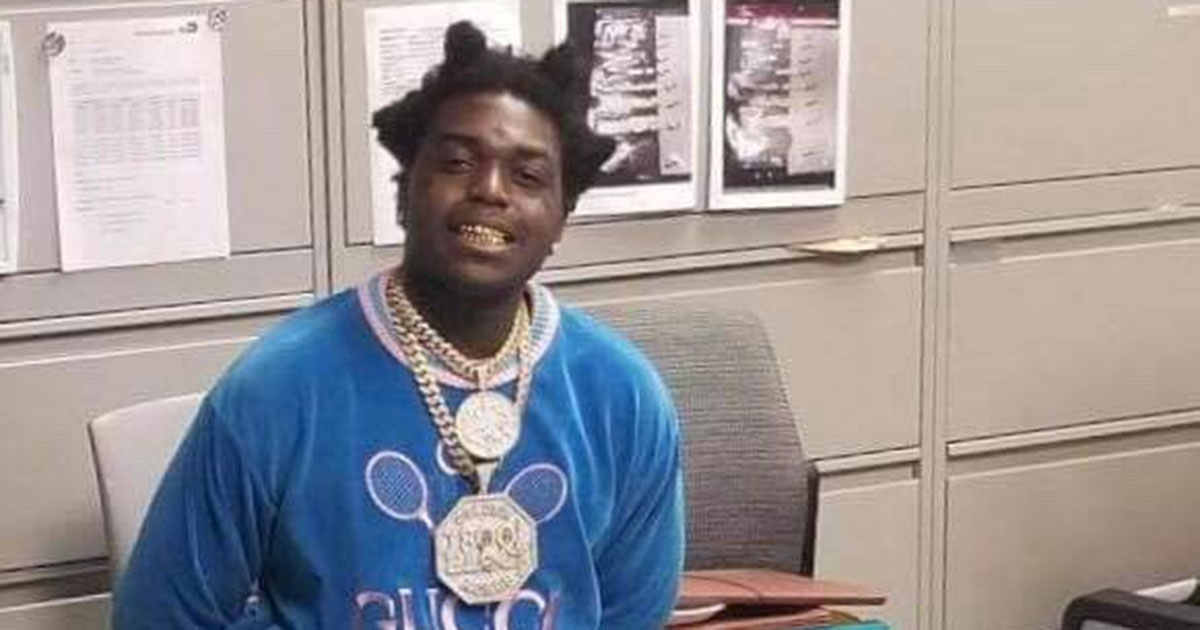 Kodak Black is in the custody of police after getting arrested Saturday night (May 11) in Miami on state and federal weapons charges.

The rapper was scheduled to perform Saturday at the Rolling Loud music festival at Hard Rock Stadium, which is where he was taken into custody by Miami-Dade police and federal agents.

Kodak Black just got arrested at Rolling Loud before he was able to perform ? pic.twitter.com/EZSZ1g8hxs

According to WSVN reporter Brian Entin, the US Marshals, ATF and Miami Dade PD North Side Gang Unit conducted an “extensive investigation” before arresting Kodak (whose real name is Bill Kapri) as he arrived at Rolling Loud.

Kodak will be charged with both state and federal firearms violations and will be booked into the Federal Detention Center in Miami, Entin said, along with a photo of the rapper (below) smiling for the cameras in custody.

at the Hard Rock Stadium to perform. Kapri will be charged with both state and federal firearms violations and is being booked into the Federal Detention Center in Miami.