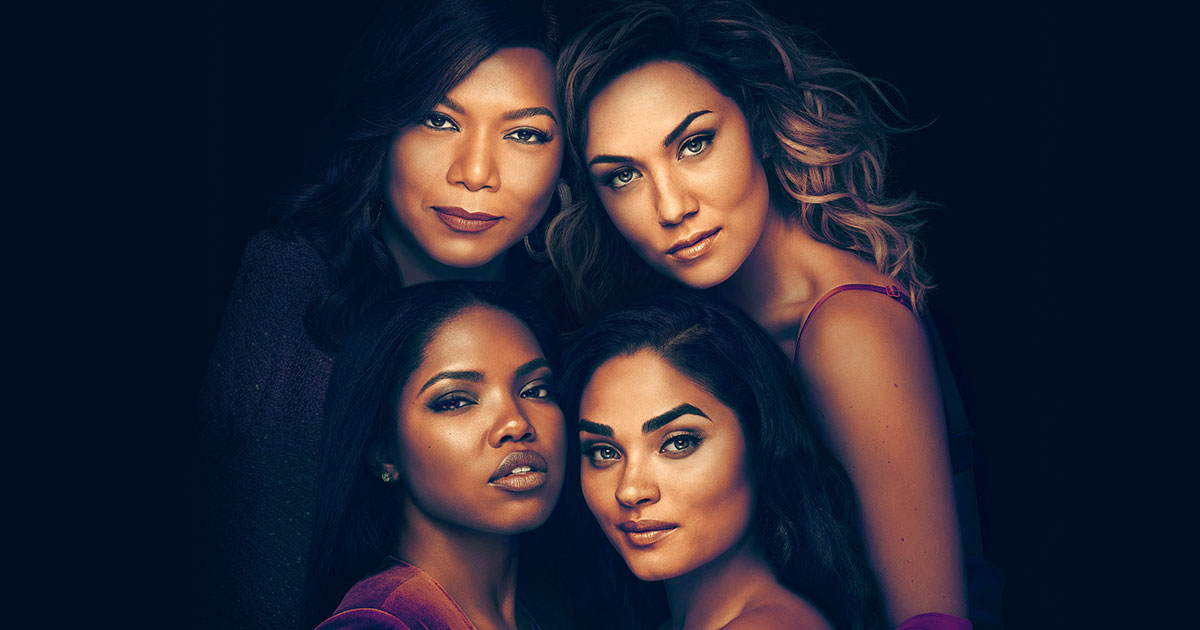 After three seasons on the air, Fox will not be picking up Star for a fourth season.

The news isn’t surprising considering the show’s low ratings, but the abrupt cancellation will leave fans with a number of unanswered questions after Season 3’s shocking cliffhanger.

The finale ended in bloodshed after Miss Ruby (Juanita Jennings) was gunned down by the same Bankhead gang members who later opened fire on unsuspecting guests during Derek (Quincy Brown) and Alex’s (Ryan Destiny) wedding reception. While the bride and groom managed to walk away unscathed, others weren’t so lucky.

Carlotta’s (Queen Latifah) sister Cassie (Brandy) was seriously injured after using her body to shield her sibling from the onslaught of bullets. Meanwhile, Angel (Evan Ross) took several shots to the chest and Mateo (William Levy) was last seen bleeding out on the floor. With the show not returning next season, the fates of these characters remain unknown.