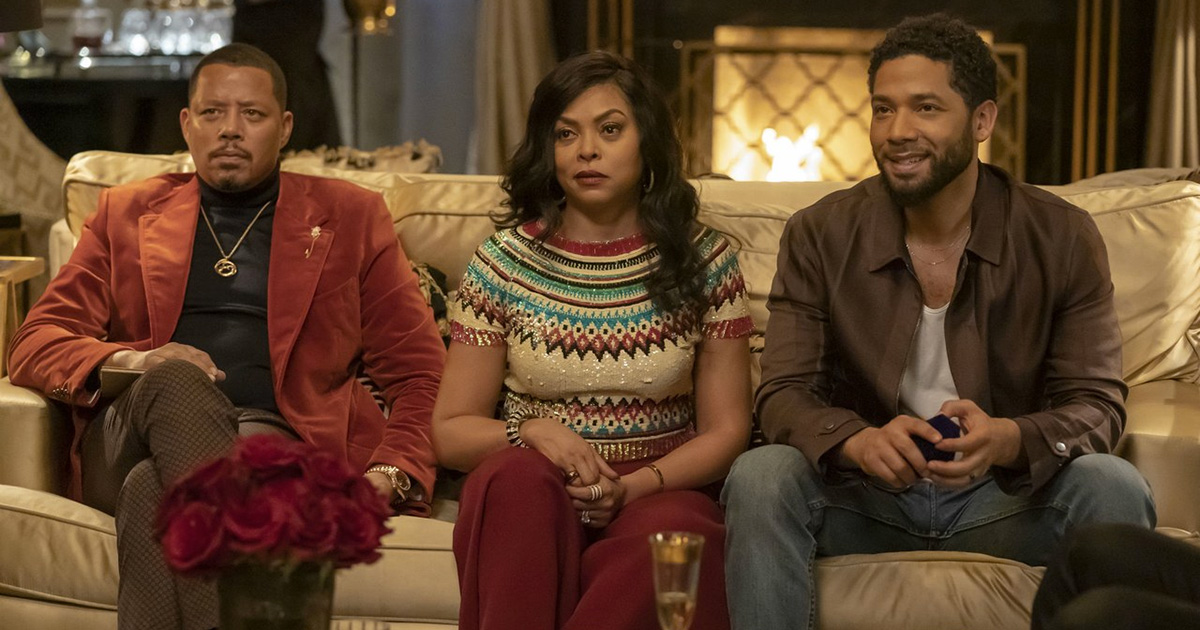 Fox has announced that they are renewing Empire for Season 6, but Jussie Smollett won’t be coming back to the show next season … at least not at first.

“By mutual agreement, the studio has negotiated an extension to Jussie Smollett’s option for season 6, but at this time there are no plans for the character of Jamal to return to Empire,” Fox Entertainment and 20th Century Fox TV said in a statement.

Still one of the network’s signature and highest-rated series, Empire was experiencing a bit of a creative rebound when the news shifted to Smollett, who, back in January, claimed to be the victim of a racial and homophobic attack.

The next few months featured numerous twists and turns to the case, with Smollett being arrested for filing a false police report, only for the charges to eventually be dropped.

During all of this, Fox made the decision to remove from Smollett from the final two episodes of season 5. In what now looks to officially be Smollett’s swan song, his character Jamal was given a possible happy ending with his wedding to Kai.

If it was up to his castmates, then Smollett would return. Empire stars Terrence Howard, Taraji P Henson, Bryshere Y. Gray, Trai Byers, Gabourey Sidibe, and Nicole Ari Parker recently penned a letter to Fox and the show’s creative team asking that their costar be reinstated.

“More than ever, we must stand together as a family,” they wrote. “A family is there for us in good times and bad.”