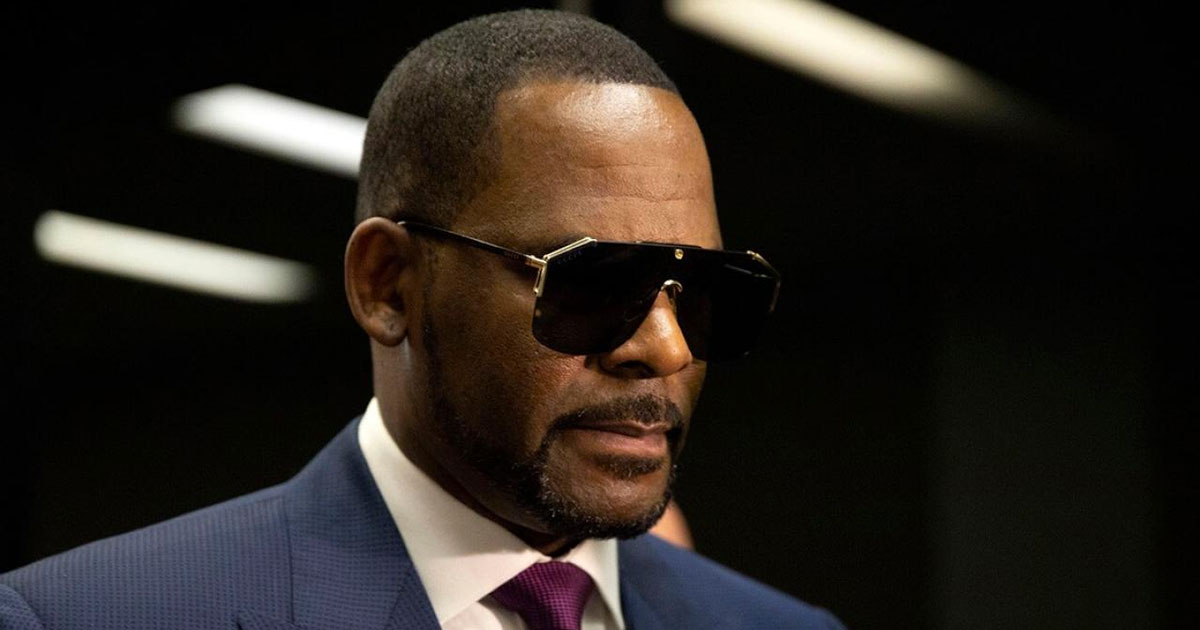 R. Kelly is currently being investigated for sex trafficking among other crimes in the state of Illinois, and it sounds like he’s going to have a helluva fight on his hands in court if state prosecutors have their way.

TMZ reports that federal investigators in Illinois are looking for more sex tapes that allegedly show the troubled singer with underage girls to help build a solid case against him.

Law enforcement sources tell TMZ … the U.S. Attorney’s Office for the Northern District of Illinois is interviewing parties closely associated with Kelly. We’re told prosecutors have been asking about the possible existence of VHS tapes purportedly showing Kelly having sex with minors.

As we’ve reported … the feds are building another case against Kelly in Illinois, which we’re told is entirely separate from the 2 probes currently underway in New York — one by the Eastern District and another by the Southern District.

In terms of obstruction … we’re told prosecutors have been asking people close to Kelly an array of questions focusing on his 2008 trial, believing Kelly and his handlers may have pressured witnesses. Some of the questions involve alleged payoffs to prevent witnesses from testifying in court or speaking out publicly.

We reached out to the U.S. Attorney’s Office, but it declined to comment.

Meanwhile, R. Kelly’s attorney, Steven Greenberg, says, “The purpose of this, as with all investigations, is to see if there was or was not wrongdoing. It certainly does not mean there was.”

If R. Kelly goes down over this, it’s his own damn fault. He had no business having sex with underage girls in the first place, and then he had the nerve to put that nasty sh*t on camera and keep the videos as trophies.