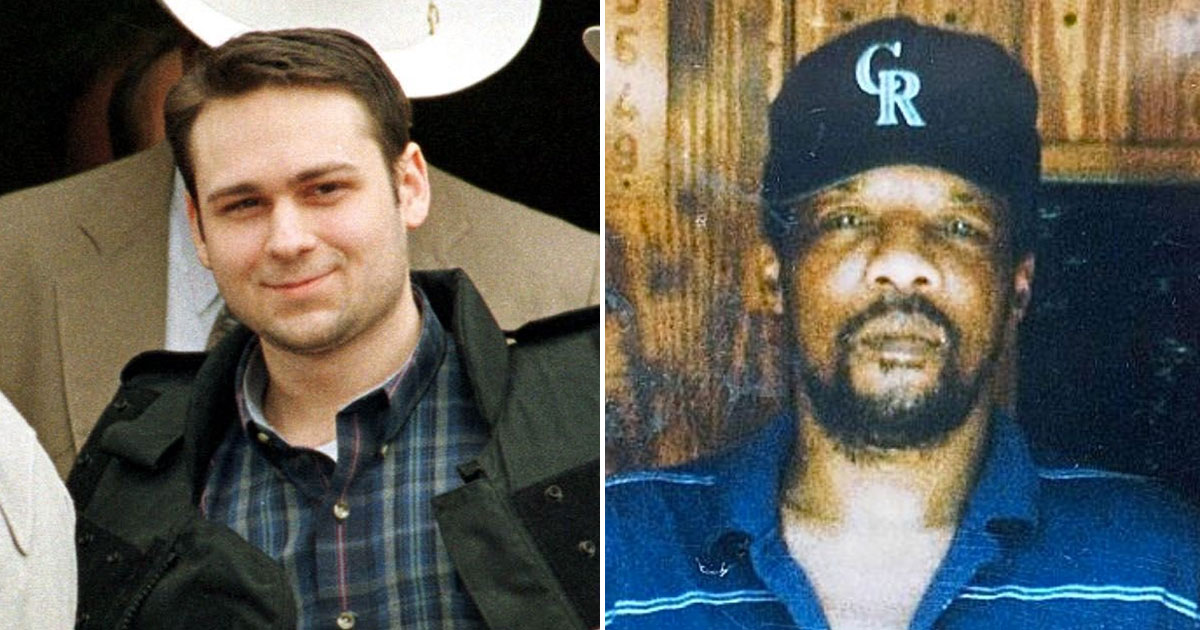 The white supremacist behind one of the late 20th century’s most notorious hate crimes has been put to death by legal injection in Texas.

John William King—a proud racist who orchestrated the brutal murder of James Byrd Jr. in Jasper, Texas in 1998—was executed Wednesday (Apr. 24) at the Texas State Penitentiary and was pronounced dead at 7:08 p.m., a corrections spokesperson said.

Asked whether he had a final statement, King said, “No,” and then wrote out a single-sentence statement reading: “capital punishment: Them without the capital get the punishment,” the spokesman said.

Supreme Court Justice Samuel Alito denied a last-minute application for a stay of execution, which delayed the execution by about an hour.

King was the ringleader of a group that chained Byrd, 49, who was African American, to the back of a 1992 Ford pickup truck and dragged him to his death over nearly three miles in the woods outside Jasper, Texas, on June 7, 1998. The killers left Byrd’s mangled body by a roadside.

Byrd’s murder shocked the nation and put a harsh light on race relations in the small town on the Louisiana border.

“I hope people remember him not as a hate crime statistic. This was a real person. A family man, a father, a brother and a son,” Mylinda Byrd Washington, one of Byrd’s sisters, said recently.

King, who has never shied from his racist beliefs, has hateful tattoos on his body, including one with a black person hanging by a noose from a tree, Nazi symbols and the words “Aryan Pride.”

Louvon Byrd Harris, one of Byrd’s sisters, had planned to attend Wednesday’s execution.

“I think it will be a message to the world that when you do something horrible like that, that you have to pay the high penalty,” she said.

Harris said King’s death at the end of a syringe paled in comparison to the unspeakable terror and pain her brother felt as he was being killed.

“All they are going to do is go to sleep. But half the things they did to James, all the suffering he had to go through, they still get an easy way out to me,” she said.

King, who said Byrd’s death was a drug deal gone awry and not a hate-fueled murder, was the second man to be put to death in the case following the 2011 execution of Lawrence Russell Brewer.

The third person convicted in Byrd’s murder, Shawn Allen Berry, was sentenced to life in prison.