GOSSIPONTHIS.COM News Donald Trump’s Response to Russia Investigation: “This is the End of My... 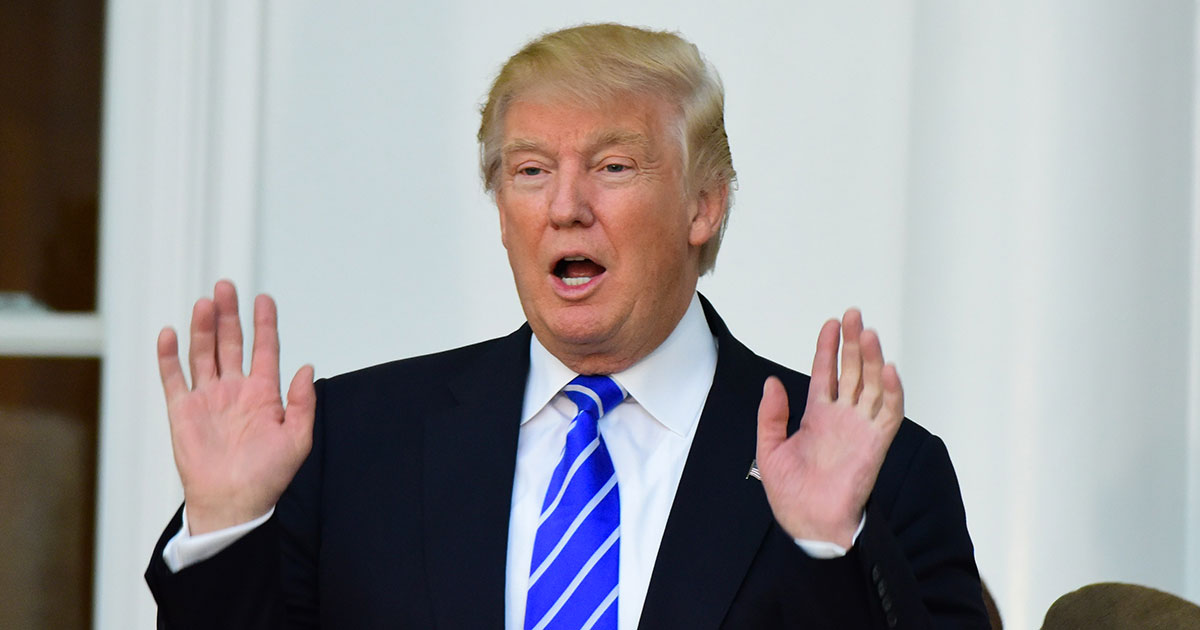 On Thursday (Apr. 18), the Department of Justice has released the full (but significantly redacted) version of Special Counsel Robert Mueller’s report on Russian interference in the 2016 election.

Among many highlights is one portion in which President Trump revealed he was scared sh*tless after learning of Robert Mueller’s appointment as special counsel in 2017, saying that it would be the end of his presidency, according to Mueller’s investigation.

“Oh my God. This is terrible. This is the end of my Presidency. I’m f**ked,” Trump said when he was informed of Mueller’s appointment.

“Everyone tells me if you get one of these independent counsels it ruins your presidency,” Trump told then-Attorney General Jeff Sessions in response to the news of Mueller’s appointment, according to the report. “It takes years and years and I won’t be able to do anything. This is the worst thing that ever happened to me.”

Trump: "This is the end of my Presidency. I'm fucked." pic.twitter.com/o6zDjpKZcN

Trump has repeatedly referred to the Mueller investigation as a “witch hunt” throughout the nearly two years the probe took place.

The President reacted to the heavily redacted report’s release at an event with wounded military service members.