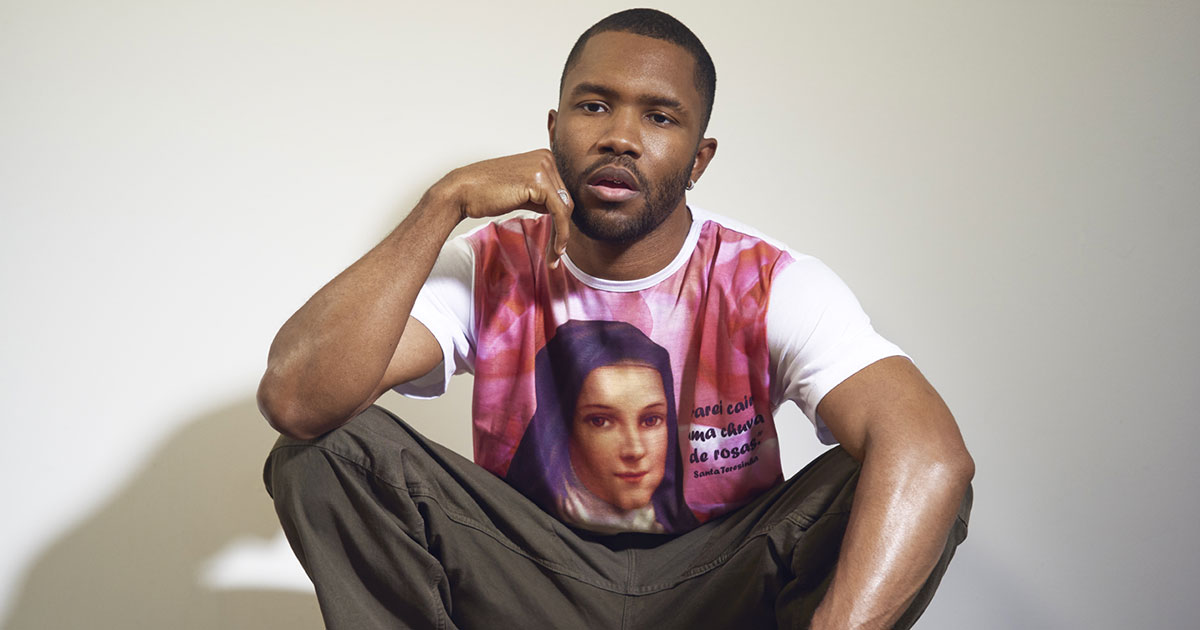 Frank Ocean, the once red-hot R&B rising star of 2011-2012, has pretty much been a rebel without a cause ever since the release of his debut album, Channel Orange.

Like Lauryn Hill, this debut album was lauded as an instant classic and it cemented Frank’s rising star. This was after a man who was co-writing for Beyoncé and collaborating with Jay Z and Kanye West.

But after the success of his debut, Frank became quiet, isolated and reclusive. He separated himself from the ragtag collective, Odd Future, which he was affiliated with and he parted ways abruptly with his manager, Christian Clancy.

He then pulled a stunt by releasing a “visual album,” Endless, that was only available on Apple Music for a limited time to get out of his deal with Def Jam, only to turn around release his “real” album, Blonde.

Although some people liked both projects, the albums were a great departure from his debut album and breakthrough mixtape, nostalgia, ultra. Discernible hooks and compelling production were thrown out the window in favor of sparse, meandering, acoustic, vocal experimentations that seemed more at home as a part of an anthropological experiment rather than a popular musician’s sophomore body of work.

But like I said: We’ve seen this movie before. Lauryn Hill pulled the same stunt with her follow-up to Miseducation of Lauryn Hill with her MTV Unplugged album.

Anyway, all of this is relevant because Frank Ocean, the recluse, has re-emerged as the cover boy of Gayletter magazine. 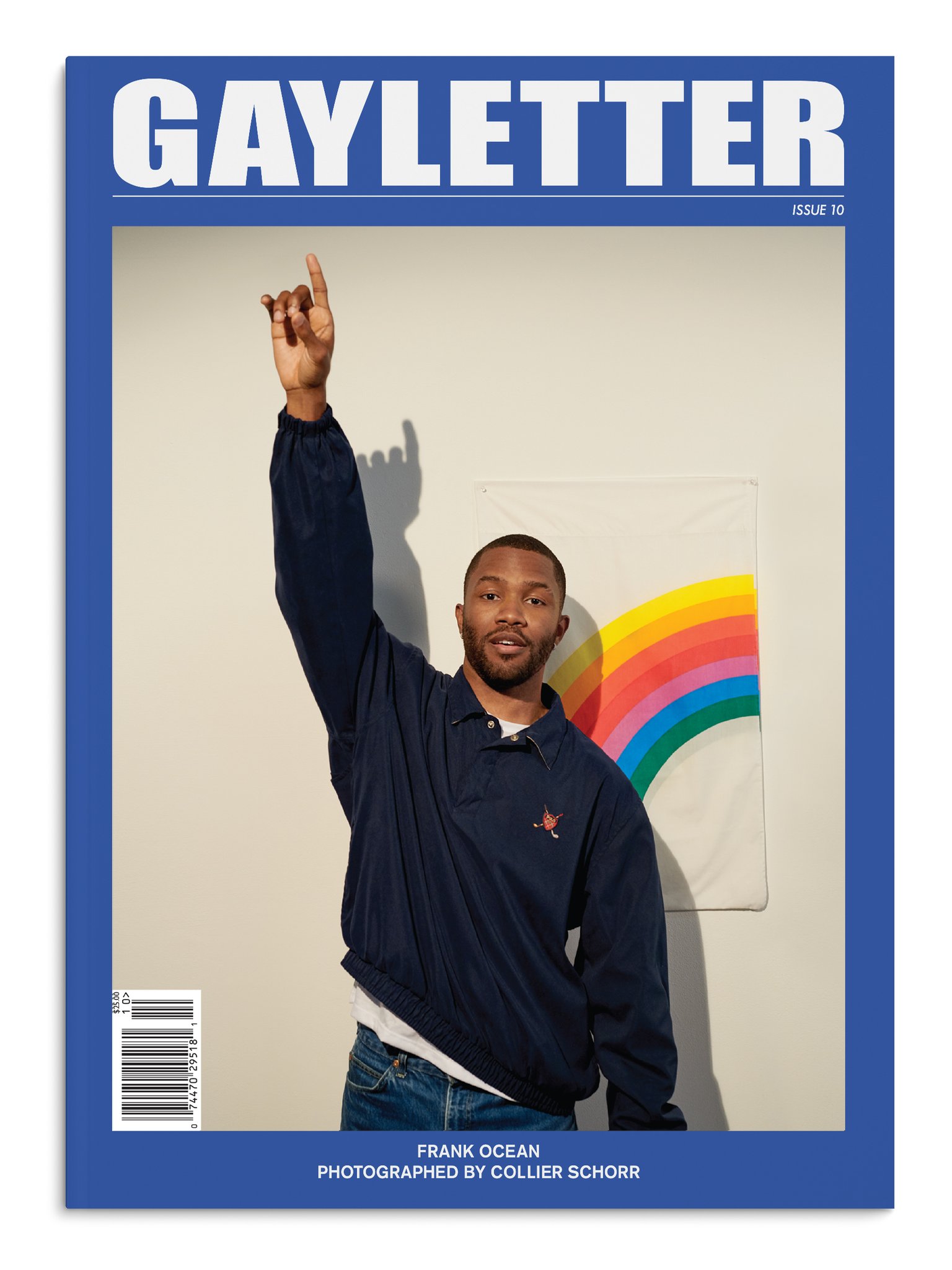 In the interview, Frank rebuffs the recluse label but doesn’t provide much of a compelling argument for why it’s not accurate:

“I think the whole idea of me as a recluse is absurd ’cause I’m in the streets like all the time. I’m outside all the time, I’m traveling the world all the time. It’s funny to me that that’s the perception, but I understand what people mean by it in this new paradigm.

I don’t know if it’s terribly calculated, but I’m just trying to put myself more into whatever kind of stream is going on here in culture. I don’t think my feelings about press have anything to do with how times are changing. I think it’s more a feeling.

The first part is bizarre. I don’t know whose streets Frank is roaming on but he’s most certainly not on TMZ all day, every day. And just because you travel a lot (and likely on private planes), doesn’t mean you’re an open book.

That second part doesn’t really make any sense at all. If he wants to be more into “whatever kind of stream is going on here in culture,” then he’d far more active on social media, host live streams and just generally emerge from his self-imposed bubble.

Honestly, the interview is an absolute snoozefest because you can tell the interviewer is treating Frank with kid gloves cause they’re a friendly publication.

We do, however, learn that Frank has been in a relationship for 3 years. Word on the street is it’s some dude name Memo Guzman, but the interviewer in Gayletter never probes the subject to get any more details.

So if you want to read a long-winded interview of someone who takes themselves way too seriously, has lost the meaning of the word entertainer and likes to talk as if they’re saying something but really have nothing of substance to say, then enjoy Frank’s interview with Gayletter.