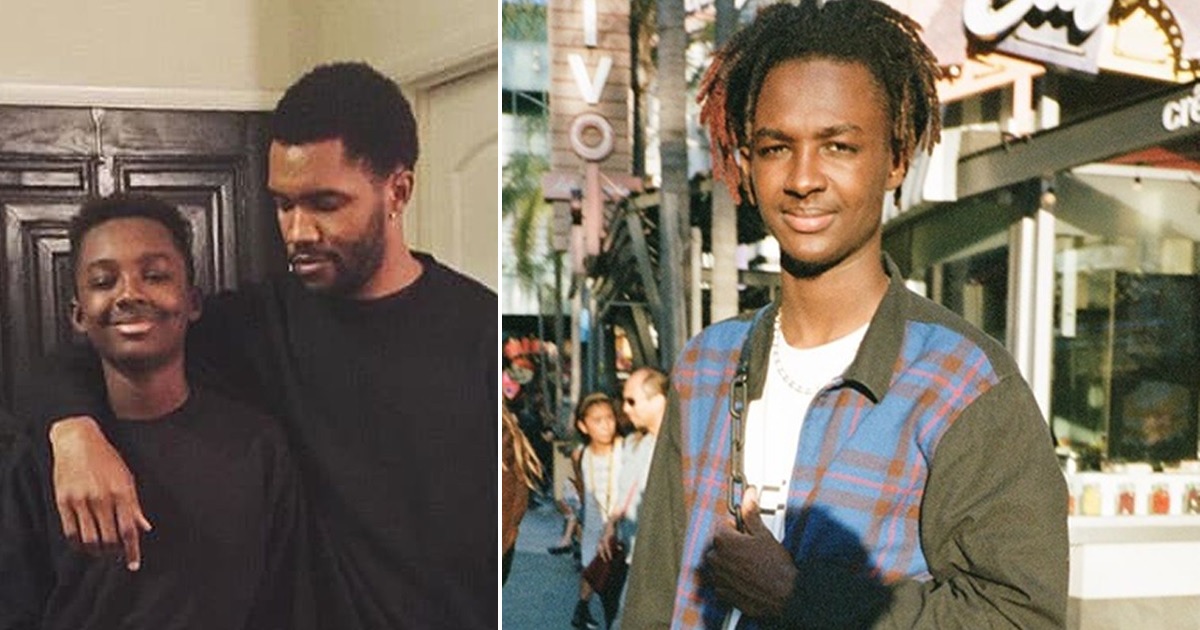 Frank Ocean is mourning the tragic loss of his younger brother.

According to reports, Breaux and his former high school classmate Ezekial “Zeek” Bishop, 20, veered off the road around 1:30 a.m. and crashed into a tree located in the center median.

The Tesla was engulfed in flames when authorities arrived. Breaux and Bishop were pronounced dead on the scene.

The accident is still being investigated, but police suspect speed was a factor.

“The speed limit is north of 45 mph,” Deputy Wendell Campbell told KTLA. “It’s a nice big stretch of road, so sometimes people do pick up speed.”

It hasn’t been reported who was driving the vehicle.

While neither family members nor authorities have confirmed their identities, Ocean’s fans on the scene and on social media revealed that Breaux was one of the victims.

Many expressed their condolences and shared tributes on social media.

rip ryan breaux, you were so talented and funny, & you made my friends feel loved, and that means a lot. you gave out nothing but good energy. this shit is heartbreaking ?

send all your love to ryans family, and tell your friends you love them.

Ryan Breaux you was a good kid & always showed me love. see you up top ! pray for frank family

RIP Ryan Breaux
Sending Frank Ocean and his family all the love ?? pic.twitter.com/rzJtAtdO2J

We lost a special light and soul today. Rip Ryan Breaux. My prayers go out to Frank Ocean and his family pic.twitter.com/ktb1v4UFkH

I’m talking to Christopher Breaux, not exactly Frank Ocean. I’m speaking to the man and the brother not the artist I know and love so well.
I’m so sorry about your little brother Ryan, it’s not fair. I hope you and your mom someday find healing. For now, cry all you want. RIP??

Frank has not made any public statements regarding his brother’s death. Our thoughts are with the families of both men.