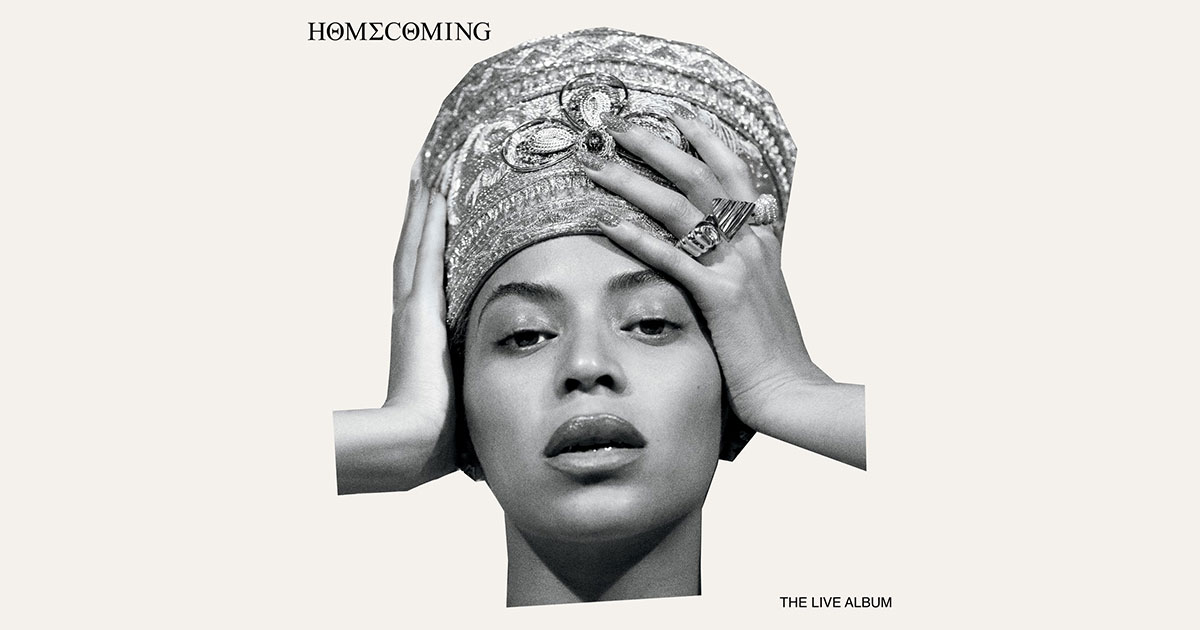 Beyoncé is back at it again with the surprises.

Moments after Beyoncé’s “Homecoming” Coachella documentary premiered on Netflix Wednesday morning (Apr. 17), Queen Bey surprised fans by releasing a live album with all of the songs from her critically acclaimed 2018 performance in California.

The new project is called Homecoming: The Live Album and it includes two bonus tracks: a cover of “Before I Let Go” (the Frankie and Beverly Maze hit, which closes the film) and a studio version of “I Been On.” 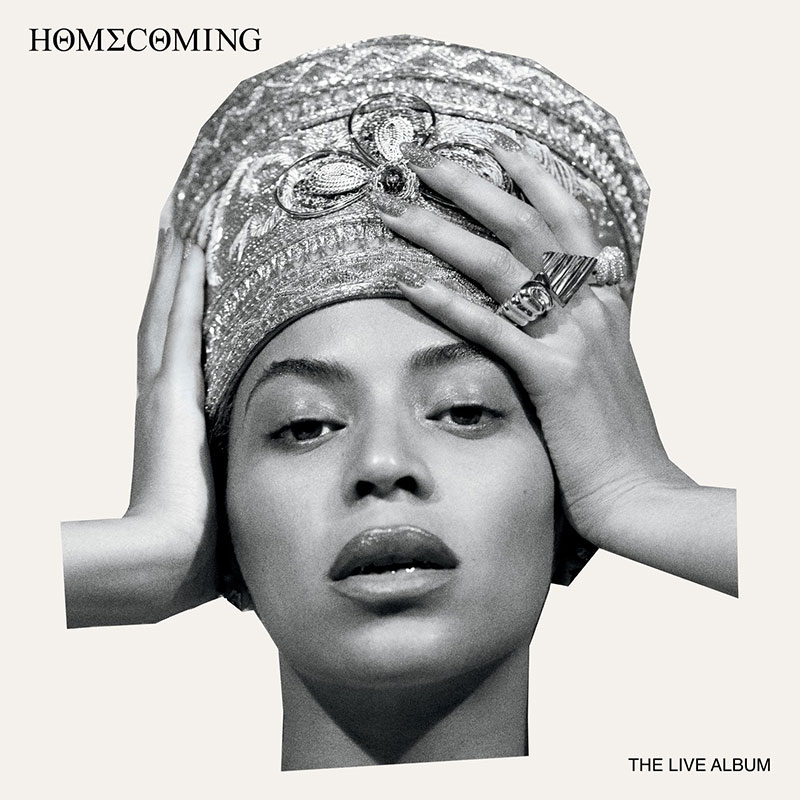 Homecoming: The Live Album is available on ALL music streaming platforms.