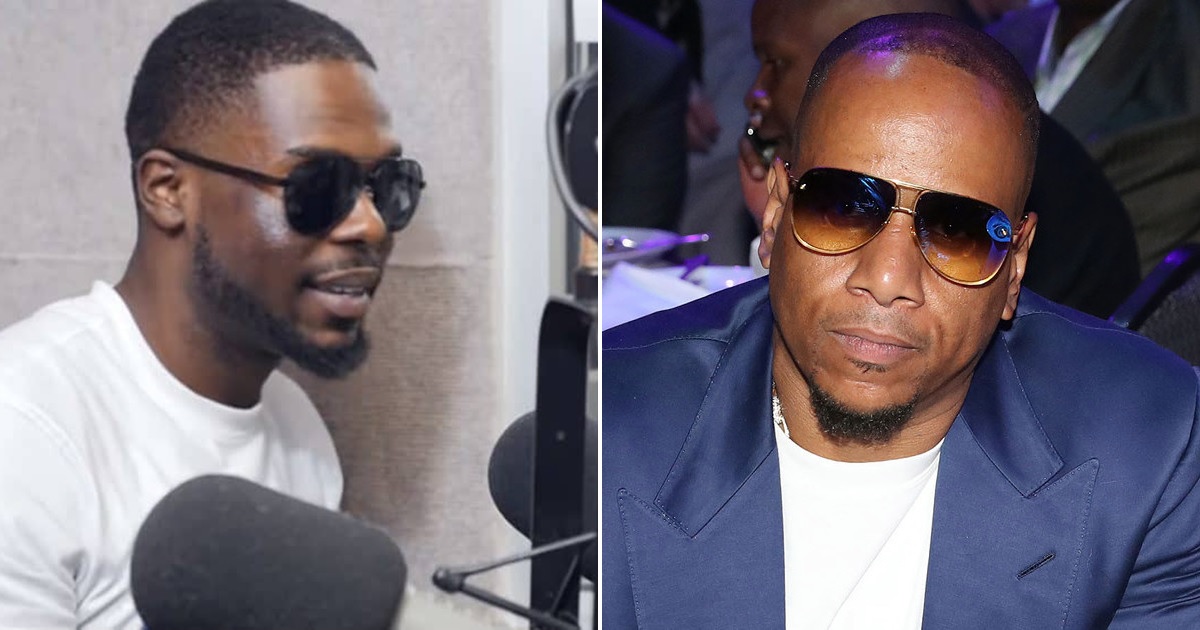 Whoa! We did not see this coming.

On the same day cheater Kevin Hunter publicly apologized to his wife Wendy Williams amid their divorce scandal, Hunter is also slamming shocking allegations that he used male musician Aveon Falstar as a “boy toy” throughout 2018.

Falstar, whose real name is Aveon Williams, revealed the alleged sexual abusive relationship over the weekend on the podcast “unWineWithTashK” hosted by YouTube vlogger Tasha K.

Falstar says he became acquainted with Hunter last year after performing on The Wendy Williams Show as warm-up entertainment for the audience.

Hunter wasn’t sold on Falstar’s talent, but was urged by his alleged mistress, Sharina Hudson, to sign Falstar to his record label.

Falstar goes on to claim Hunter moved him into his New Jersey condo. Their business relationship soon turned sexual/sexually abusive and the musician says his manager used him as a “boy toy” throughout 2018.

Falstar eventually filed a “pre-suit” letter that was to Hunter’s lawyers which addressed the alleged “sexual assault and sexual humiliation.”

Falstar demanded an undisclosed amount of money to drop the suit. However, the letter went ignored by Hunter’s team.

Hunter’s lawyers released a statement today (Apr. 16) slamming Falstar’s “baseless” claims. This confirms the law firm conducted its own investigation and found the abuse claims to be without merit.

They concluded Falstar was attempting to “extort money from Mr. Hunter” and the allegations are “nothing more than an attempt to shake [Hunter] down for financial gain.”

“The claims levied by Mr. Aveon Williams against Mr. Kevin Hunter are baseless and are completely false. Mr. Williams’ actions are a part of an elaborate scheme to extort money from Mr. Hunter and is nothing more than an attempt to shake him down for financial gain.

“This office did not offer to settle this matter for any amount nor did we counter their offer as, in accordance with our own independent investigation of these claims, we determined that Mr. Williams’ claims were without merit and we will not allow our client to be extorted by Mr. Williams.

“Mr. Hunter denies Mr. Williams’ claims in the entirety and it further saddens us that Mr. Williams is essentially making light of crimes involving sexual battery by levying these false claims, which a great disservice to those individuals who have actually been the victim of these types of heinous crimes.”

It has not been a great day for Kevin Hunter. Earlier, he also released his first statement regarding his ongoing divorce from Wendy Williams, his wife of 21 years.