GOSSIPONTHIS.COM Viral Videos Instagrammer Has Epic Meltdown Over Prospect of 9-5 Job After Account is... 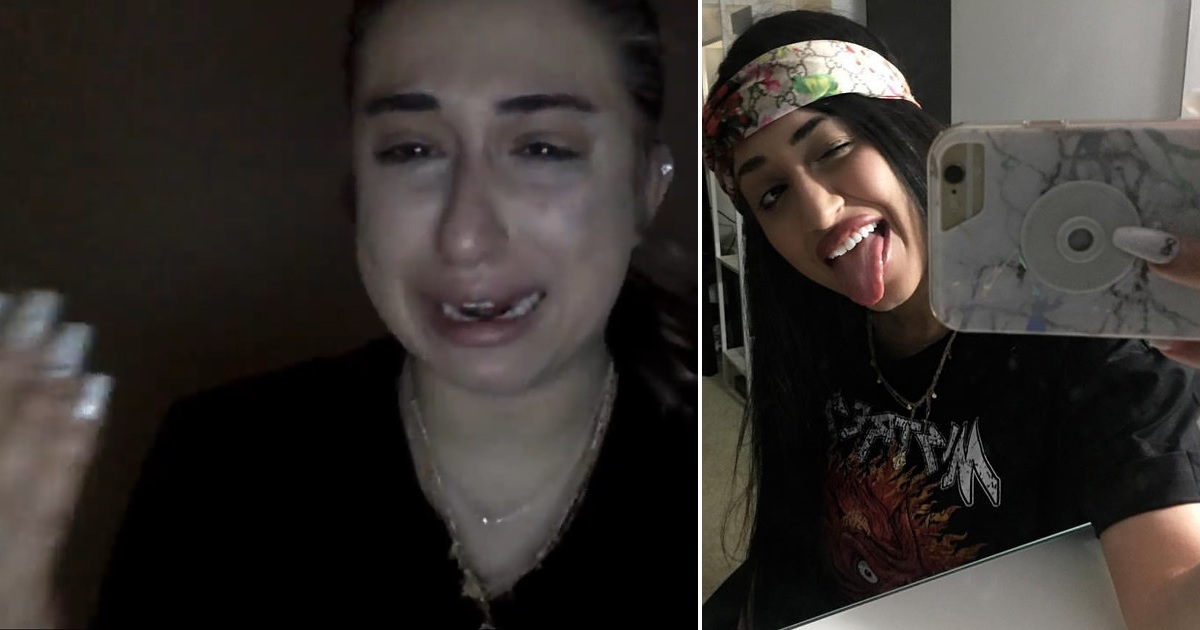 Instagrammer Jessy Taylor just had a breakdown to end all breakdowns believing she’s going to end up as a homeless prostitute doing meth because her IG account was deleted.

“I know people like to see me be down and be like them and the ninety percenters—the people who work 9-5—that is not me, I am in L.A. to not be like that,” she said.

Though it’s unclear why her profile was erased, Taylor blames trolls who repeatedly reported her account, which had amassed a pretty large following of 113K.

“I’m nothing without my following,” Taylor sobbed into her camera, explaining that all of her money comes from her online presence.

She went on to say that she was “worthless” and had no job qualifications, despite having some college education.

“What some of you guys have to realize is I have no skills, I’m twenty-f**king-thousand dollars in debt from college so I can’t even go to college if I wanted to.

“I used to work at f**king McDonalds before I did YouTube, Instagram, before I had 100,000 followers, before I had everything in my life I was a f**king loser.” 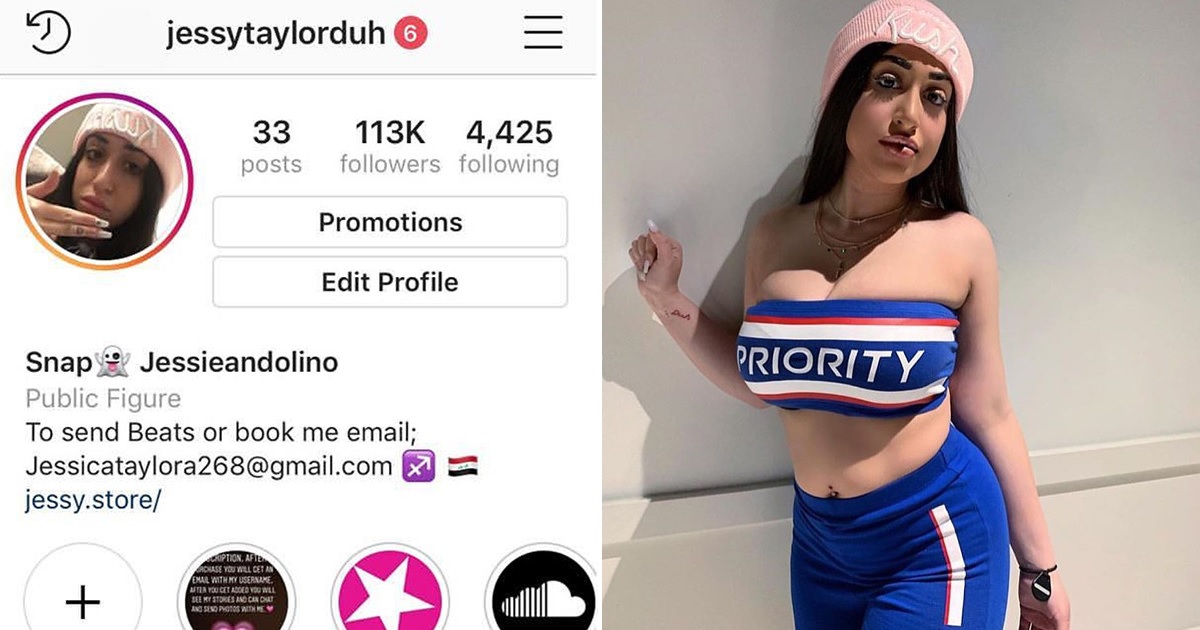 The 21-year-old revealed that she used to be a prostitute and a stripper, and she fears she’ll have to return to sex work.

The epic millennial meltdown has been mocked by social media and Taylor responded via her new Instagram account.