GOSSIPONTHIS.COM Celebs Monica Files for Divorce From Husband Shannon Brown After 8 Years of... 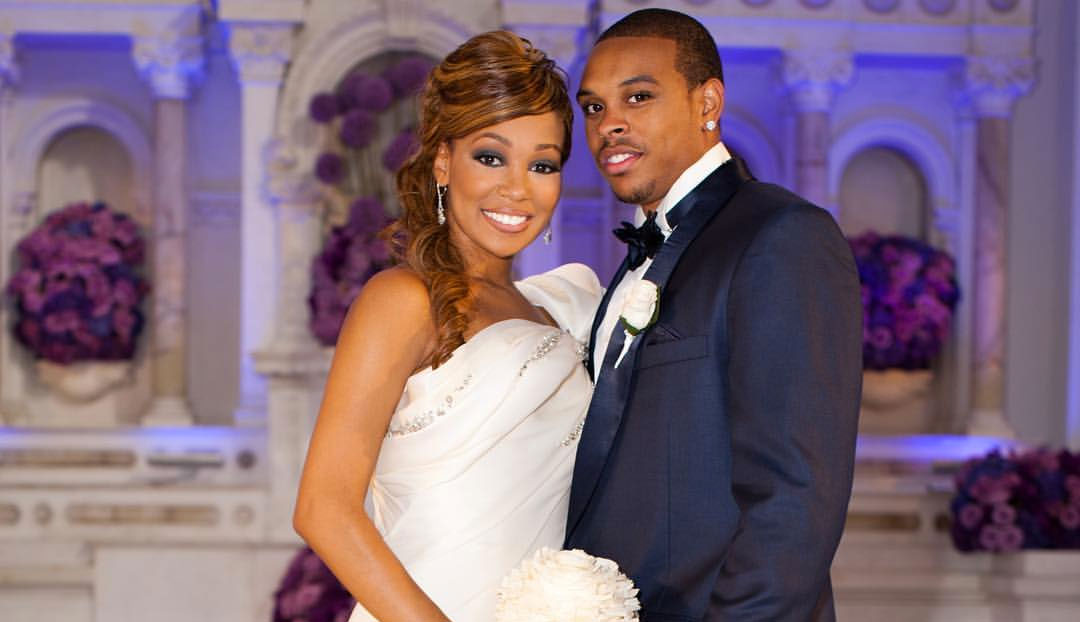 According to TMZ, Monica filed paperwork in Atlanta earlier this month to divorce Shannon after eight years of marriage.

The 38-year-old Grammy winner and 33-year-old former L.A. Lakers star secretly wed in November 2010 but kept their marriage under wraps for months before confirming the news in January 2011.

Monica and Brown later tied the knot again at a second ceremony for their family and friends in July 2011.

There was speculation that the Browns had separated in October 2018, but the rumors were quelled after she posted a lovey-dovey photo of the pair on a double date with Kobe & Vanessa Bryant.

She hasn’t posted a photo showing her wearing her wedding ring since February 25th though.

On February 28th, she posted a ringless photo with her BFFs Antonia “Toya” Wright and Tameka “Tiny” Harris, writing: “Real friends you can lean on.” She added: “Associates are met in passing, Friends are meant to be forever … Loyalty over Everything … Family Before Anything.”

Then on March 2nd, she posted another photo, sans ring, writing on IG: “Treasure people while they are present to feel your gratitude. To my children you are the reason. The center of my joy , I love you ! To my supporters you are all irreplaceable!!”

And just five days ago, on March 22nd, shared shared yet another ringless photo, which she captioned: “Sweeping around your own front door , Helps you focus more …… #TrustYaAuntie”

Monica also has two sons, 13-year-old Rodney (aka “Rocko”) and 11-year-old Romelo from her previous relationship with Atlanta rapper Rocko.

It isn’t known whether Monica’s seeking child or spousal support from Brown.