GOSSIPONTHIS.COM News Mom Sues Spirit Airlines for Leaving Her Daughter Behind at the Airport 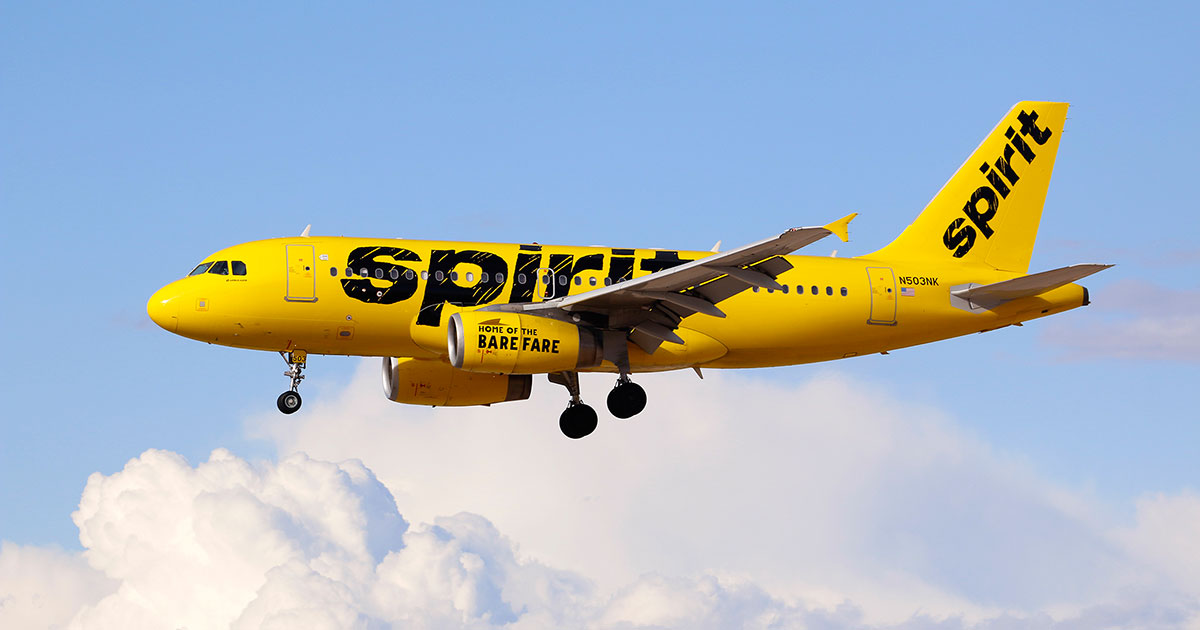 Imagine you’re a parent on an airplane, and mid-flight, you realize that your child, who was supposed to have boarded the plane with you, is nowhere to be found … and it turns out they were left behind at the airport, unbeknownst to you and your family.

That’s exactly what happened to one woman from Michigan who decided to gamble with her family’s lives and fly via Spirit Airlines, and now she’s suing the company for $75,000, citing emotional distress.

The alleged incident happened in April 2018 when the family was returning from Ft. Lauderdale and had to switch planes in Tampa.

Stacy Giordano had a seat with her son in the back of the plane, and her daughter was reportedly assigned to a seat in the front of the aircraft. That’s when Giordano’s attorney Jerry Thurswell claims Giordano’s daughter was suddenly removed from the plane to make room for another passenger due to overbooking.

“They didn’t want to hear anything. They just pulled her off the plane,” Thurswell said.

Thurswell said the teenager attempted to reach her mother by phone, but was unable to do so because of the airline’s mandatory “airplane mode” policy on cell phones. Giordano’s phone was not receiving messages.

The girl was put on another flight back to Detroit hours later. Giordano didn’t realize her daughter was gone until mid-flight.

“You don’t just separate a child from their mother,” Thurswell said.

“The safety and security of our Guests is our top priority,” Spirit Airlines said in a statement.

I’m honestly not surprised this happened on a Spirit Airlines flight because based on the horror stories I’ve heard from my own family and friends who’ve risked their lives flying Spirit, their company policy seems to be “We’re responsible for getting you from Point A to Point B alive … and dassit.”

One friend told me the plane felt like it would literally drop out of the sky at any moment. And my sister, years later on a totally different flight, said she feared for her life the whole trip and damn near kissed the ground when she finally landed.

On top of that … have you seen the memes?!

Spirit airlines dropping you off at your destination pic.twitter.com/S278AjlIAI

#2017Favs RT @Dan_Eazy: Spirit airlines dropping you off at your destination pic.twitter.com/271FNGAodN

Spirit Airlines dropping off you and your luggage pic.twitter.com/RYyWeFLrMt

Spirit Airlines dropping off their passengers off to their destination pic.twitter.com/7gJEy0O2b2

Flight attendant on Spirit really said “Do not tamper with the smoke detector, it can lead to a fine of up to $2500 and let’s be honest if you had that kind of money you would be flying first class on Delta or American Airlines, but welcome to spirit. The seats don’t decline”

Their low prices may look good at first glance, but once you’ve put your life in their hands, there’s no turning back.

Lol They say Spirit airlines is shitty but why are they cheaper and get u there 2hrs faster ??!! pic.twitter.com/qkDXe7iDdf

The prices do look hella tempting, but fuckalladatbullshit. Based on what I’ve heard, including this particular incident, you couldn’t pay me to fly with Spirit Airlines