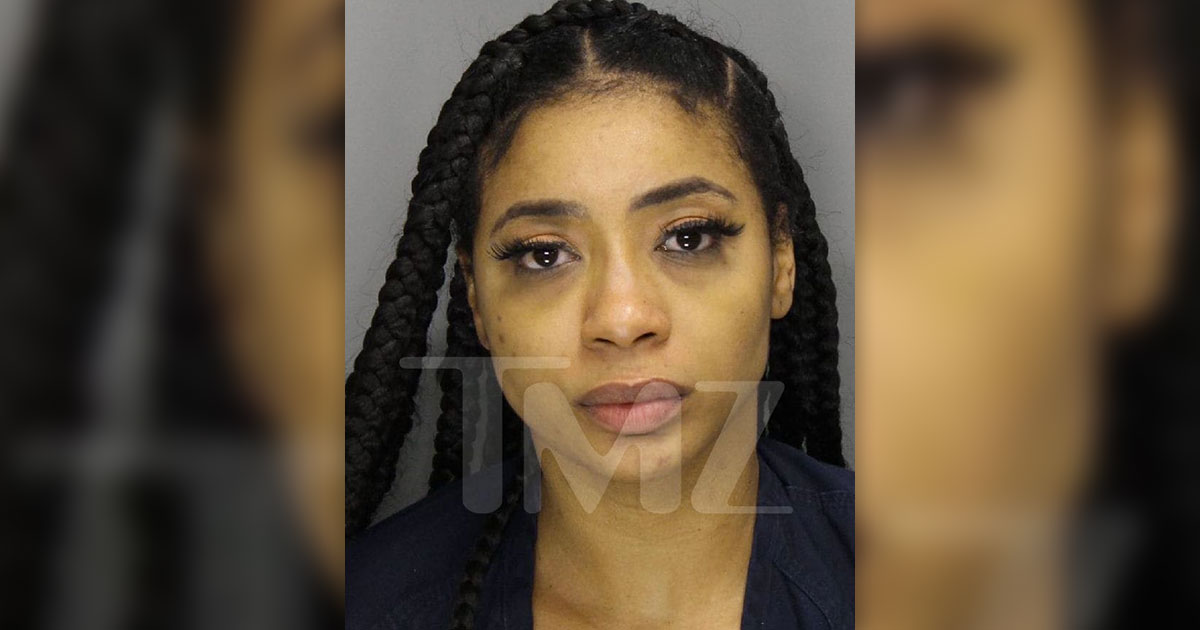 Tommie Lee added the hundredth mugshot to her collection (not really, but she’s damn close!) after she was arrested for showing up to court EXTREMELY drunk.

Tommie (real name: Atasha Jefferson) was reportedly so drunk that the judge ordered her to undergo drug and alcohol testing right then and there.

Her BAC was 0.16, TWICE the legal limit, and she was arrested on the spot for violating her probation. She’s currently being held in a Cobb County jail without bail.

Earlier this month, TMZ reported that Tommie tried to get a judge to approve her request to move to California to work while she was out on bond, but her request was shot down due to her lengthy criminal history.

She’s currently facing multiple charges of child abuse stemming from her October 2018 arrest when she jumped on her daughter at school.

According to prosecutors, Tommie disrupted her daughter’s class before slapping her, dragging her out of the room by her hair and slamming her into a locker. She was indicted earlier this year and faces up to 54 years in jail if convicted on all seven charges.