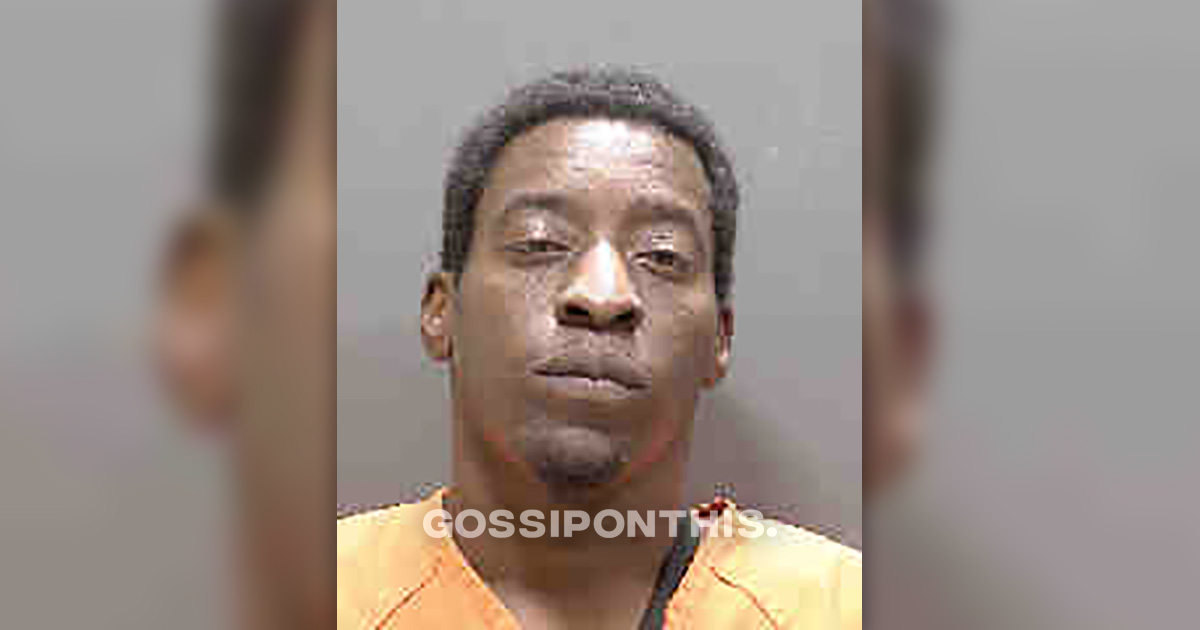 A Florida man is facing multiple felony charges after police say he faked a 911 call then shot at emergency responders.

When paramedics arrived, they were told by the resident at the address that they didn’t place a 911 call.

When the EMS workers returned to their truck and closed the door, they were ambushed by an unknown person, later identified as Young, who opened fire on the emergency vehicle, striking the front driver door at least twice. Both paramedics were able to safely drive away and fortunately, no one was injured.

Detectives said Young made a similar fake call back in November 2018 as a “dry run” for the January 2019 incident.

“The men and women of the Sarasota Police Department worked diligently and efficiently to find the person responsible for trying to harm one of our fellow first responders,” Chief Bernadette DiPino said in a statement. “This arrest brings closure and justice to first responders who risk their lives every single day to protect our community and society. The person responsible for putting fear into our city is behind bars and justice will now be served.”

Young—who authorities say is a five-time convicted felon in the state of Florida—was arrested Thursday (Mar. 7) and charged with two counts of aggravated assault on a firefighter, shooting into a vehicle, possession of a firearm by a convicted felon and misuse of 911.