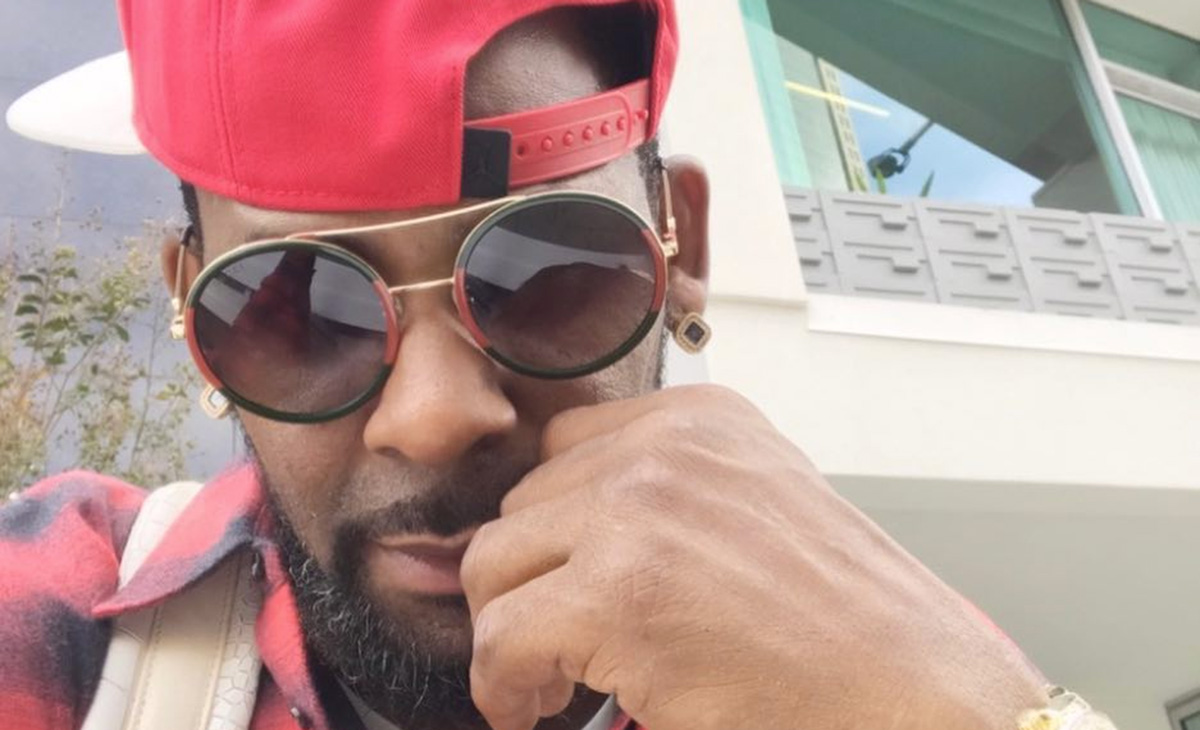 The woman who bailed R. Kelly out of jail reportedly received a bomb threat at the daycare center she’s connected to.

CBS Chicago reporter Brad Edwards tweeted that multiple people called in a bomb threat Saturday (Mar. 2) at The Lord and Child Christian Day Care, where Valencia P. Love either currently works at or used to work at.

ONLY HERE: Saturday, multiple people called in a bomb threat to a daycare near W. 79th & Kedzie. The business is connected to the woman who posted R. Kelly’s $100k bond. PER CPD – “No offender in custody. Bomb and arson cleared the scene. Area Central investigating.” @cbschicago pic.twitter.com/80AHAAGmv8

According to Edwards, the Chicago PD doesn’t have anyone in custody and local bomb and arson squads have cleared the scene as police investigate the bomb threat.

When the news broke that Valencia P. Love was the “friend” who paid R. Kelly’s $100K bond on a $1M bail to get him out of jail, it was revealed that she was a businesswoman who owns a restaurant and a daycare center. However, the details surrounding Love’s employment at the daycare isn’t clear at the moment.

Though Love is reportedly still listed as a “registered agent” of the Lord and Child Christian Day Care, according to local news outlets, the daycare and the Dept. of Children and Family Services said she’s no longer employed there.