GOSSIPONTHIS.COM Pop Culture Drake’s Daddy Dennis Graham Is Out Here Holding It Down for His... 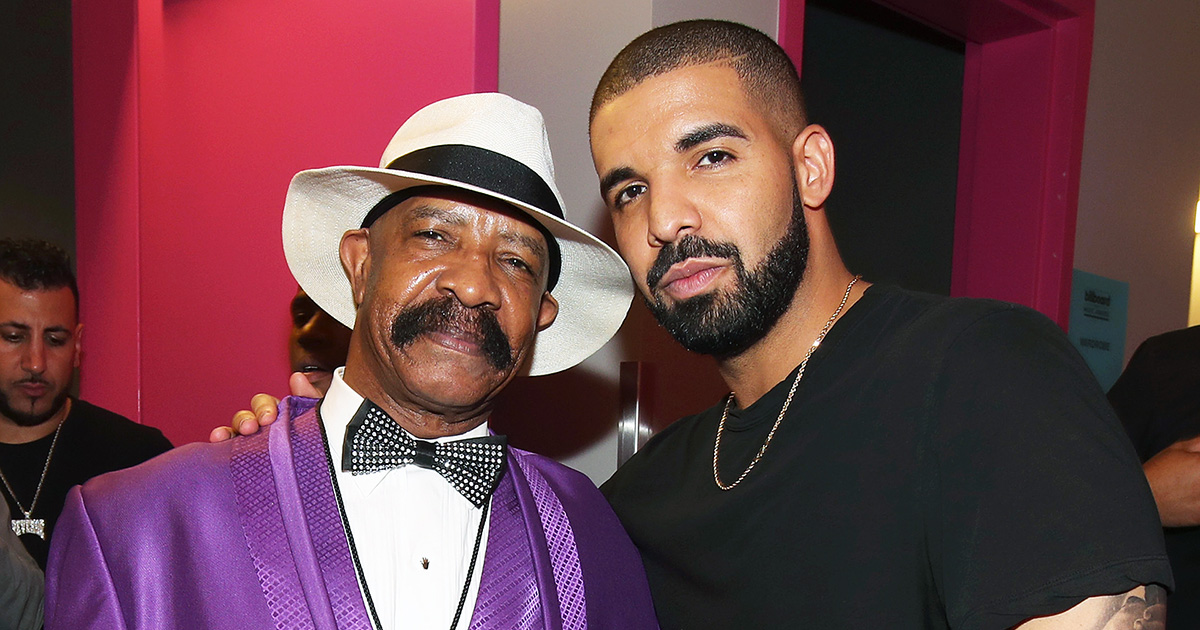 One of the things about family is that you definitely don’t choose them and you most certainly can’t control them.

Drake’s daddy is a rogue, pimpin’ soul from Memphis. But who knew he was pals with R. Kelly and Jussie Smollett?

According to an interview in Variety, Aubrey’s father is not only friends with two of Black America’s Most Wanted, but he’s also a staunch defender of both men who have pretty much been successfully tried in the court of public opinion and social media.

“He’s a good friend of mine. I wish him the best. I hate that it’s happening to him. There’s a reason why women come out after the fact. He has my support 100%.”

“Jussie has been misunderstood. As a matter of fact, they know that. That story that came out about Jussie in Chicago is not true about Jussie. Jussie is a friend of mine, also. They have totally reconstructed his story.”

Now here’s what I’m trying to figure out: When the hell did Drake’s daddy become friends with R. Kelly and Jussie Smollett?!?

R. Kelly, I can kind of see since they’re closer in age. But what events was Papa Dennis going to that he would run into Jussie, of all people? Drake never made a guest star appearance on Empire so it’s not like he met Jussie through his son.

And furthermore, when have either of them had the time to update Dennis on their criminal/legal situations for him to say that R. Kelly has his support 100% or that the police got Jussie’s story all wrong? Cause there’s no way I’m believing that Drake’s old pimp juice daddy is on speed dial for either Lying Ass Jussie or Pee-Pee Pedophile Robert.

Can Drake please help his daddy pick out better friends? And also, it might be a good idea to hook Dennis up with a real PR person because that Variety interview is a hot ghetto mess and that single of his, “That on That,” is some nonsensical trash that should’ve never seen the light of day.